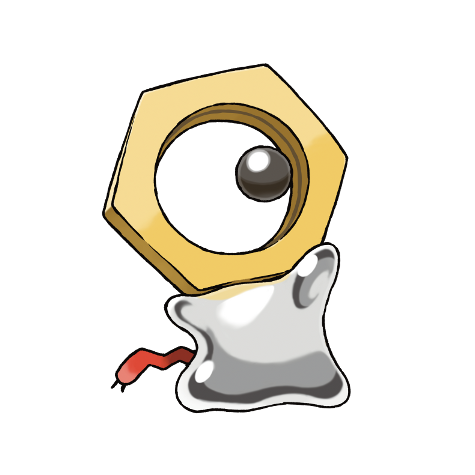 Description: A small blob of silvery liquid metal, Meltan is a particularly special Mythical Pokémon. Unlike most Pokémon which are introduced in the core games, Meltan was introduced through Pokémon Go before appearing in the core games. In addition to a body of liquid metal, Meltan has a head that is shaped like a gold hexagonal nut. In the center of it’s head a small, black sphere which serves as its eye floats. The hex nut that is its head can be completely detatched and can also spin rapidly when Meltan calls out for other Meltan. It also has a small, red cable for a tail.

Unlike most Mythical and Legendary Pokémon who live mostly solitary lives, Meltan live, travel, and work in packs. These packs seek out metal object which they can corrode and absorb into their bodies. It is said that Meltan are formed from the metal shards Melmetal sheds and that the strongest in a pack will eventually absorb all the other Meltan to evolve into a new Melmetal. Although Meltan tend to be found in wild packs, they can be tamed by feeding them a steady supply of metal.

Meltan in the core games

Pokédex: It melts particles of iron and other metals found in the subsoil, so it can absorb them into its body of molten steel. 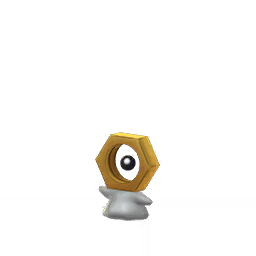 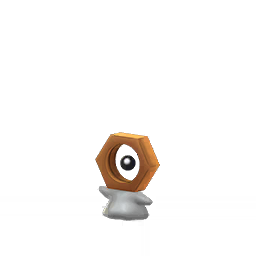 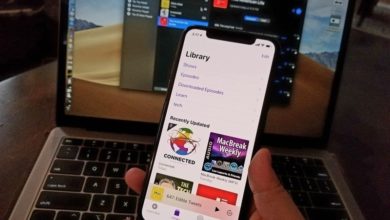 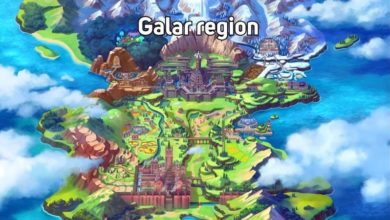