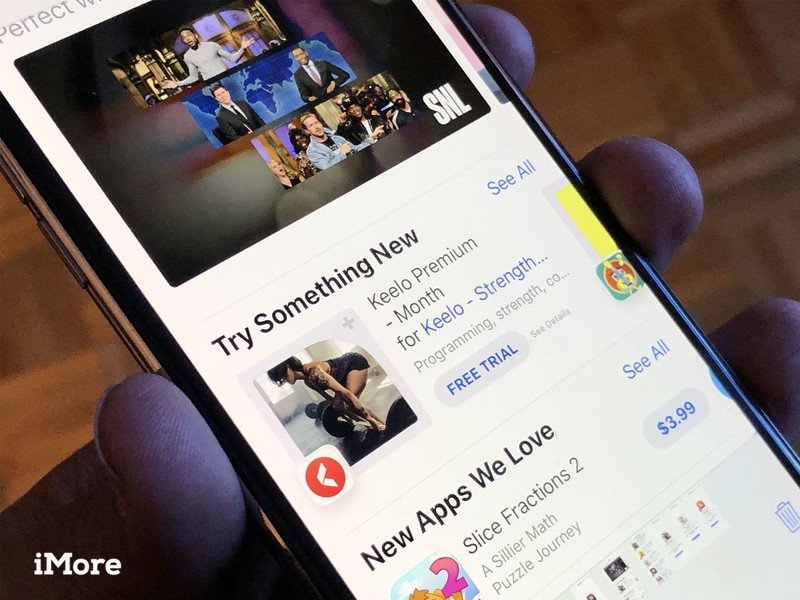 “When taxes or foreign exchange rates change, we sometimes need to update prices on the App Store.”

Apple has announced changes to the pricing in some of its overseas App Stores due to foreign exchange rates.

When taxes or foreign exchange rates change, we sometimes need to update prices on the App Store. In the next few days, prices of apps on the App Store and in-app purchases (excluding auto-renewable subscriptions) will change in the following countries.

Thailand: Prices will decrease due to changes in foreign exchange rates. Pakistan: Prices will increase due to changes in foreign exchange rates. Additionally, on January 1, 2020, a 7% goods and services tax (GST) was introduced in Singapore. Developers based in Singapore who provide their GST number in App Store Connect will not have their proceeds affected. Otherwise, proceeds will be adjusted accordingly. Prices on the App Store won’t change based on the introduction of this tax.

Once these changes go into effect, the Pricing and Availability section of My Apps will be updated. You can change the price of your apps and in-app purchases (including auto-renewable subscriptions) at any time in App Store Connect. For subscriptions, you have the option to preserve prices for existing subscribers.

Those changes will affect the prices of apps themselves, as well as in-app purchases, but not auto-renewable subscriptions.

You can view the full updated pricing list for the respective countries here. 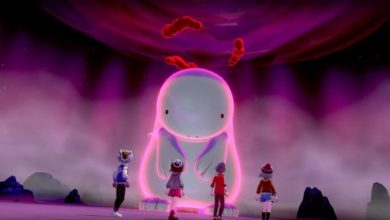 How to join Max Raid Battles in Pokémon Sword and Shield

Lock in 2TB of secure cloud storage for life with ThunderDrive 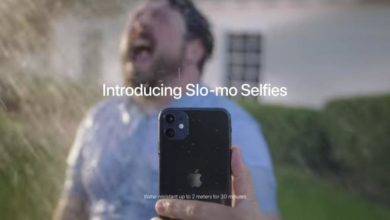