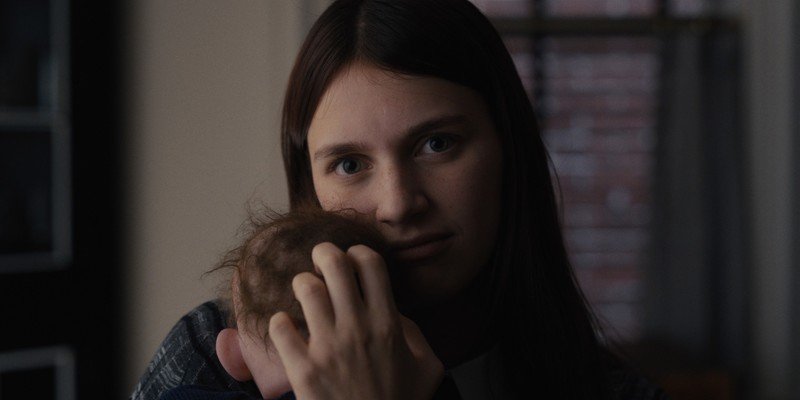 Damages are being sought.

Apple and M. Night Shyamalan are being sued because “Servant” is similar to a 2013 movie called “The Truth About Emanuel,” according to The Blast.. Show creator Tony Basgallop is also named on the suit.

Francesca Gregorini, director of “The Truth About Emanuel” claims that the Apple TV+ show has the same “cinematic language” and a “substantially similar feeling, mood, and theme” as the movie. Both the movie and TV show feature similar themes, although the trailer for the former doesn’t make that obvious.

While Apple and Shyalaman say that “Servant” was being worked on before 2013, that isn’t washing with some people.

“Defendants have arrogantly dismissed Ms. Gregorini’s protests by vaguely claiming that Servant was in development long before Emanuel was made and that any similarity is a coincidence. Indeed, Mr. Shyamalan and Mr. Basgallop implausibly claim they have never seen Emanuel–apparently not even curious enough to watch after hearing Ms. Gregorini’s objections. Worse, Apple has brought stonewalling to a new level by simply referring inquiries to Mr. Shyamalan’s lawyer (who in turns says he cannot speak for Apple).”

Gregorini is looking for damages as well as the profits Apple made from “Servant.” There is also a request to have Apple prevented from further distributing the show, too. We’d expect this one to run and run, unfortunately. 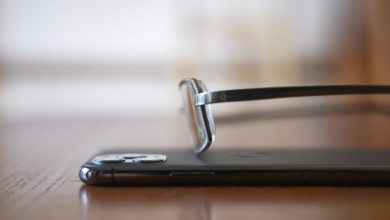 Harry Potter Wizards Unite: What are Fortresses and how they work