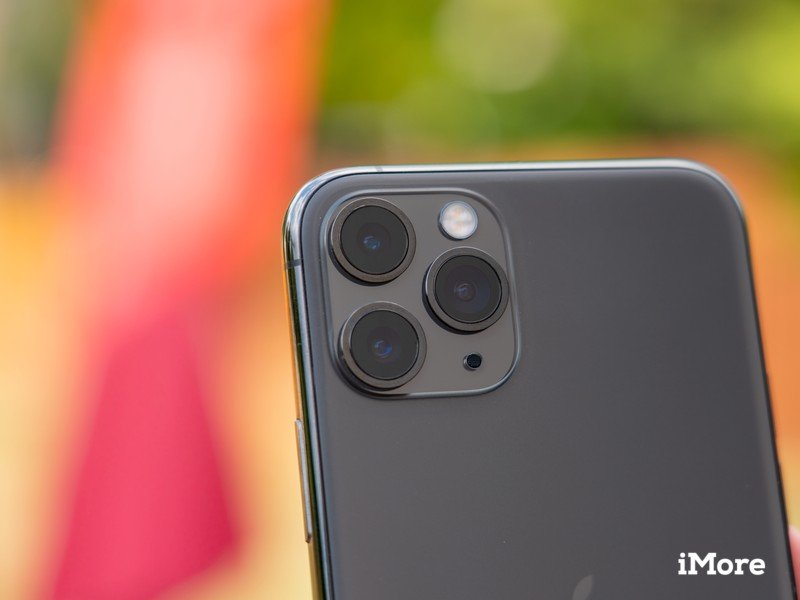 If true, it calls the FBI’s entire argument into question…

A Forbes report claims that the FBI was able to extract data from an iPhone 11 Pro Max using a hacking tool called GrayKey.

Last year, FBI investigators in Ohio used a hacking device called a GrayKey to draw data from the latest Apple model, the iPhone 11 Pro Max. The phone belonged to Baris Ali Koch, who was accused of helping his convicted brother flee the country by providing him with his own ID documents and lying to the police. He has now entered a plea agreement and is awaiting sentencing.

Forbes has reportedly confirmed with Koch’s lawyer, that the device in question was locked, and that he was “unaware of any way the investigators could’ve acquired the passcode.”

Koch had not given it to them nor did they force the defendant to use his face to unlock the phone via Face ID, as far as the lawyer was aware. The search warrant document obtained by Forbes, dated October 16, 2019, also showed the phone in a locked state, giving the strongest indication yet that the FBI has access to a device that can acquire data from the latest iPhone.

GrayKey is a tool created by Grayshift that can reportedly be used to break iPhone encryption and passwords. It’s a small gray box that can be connected to two iPhones at a time, it can be used to brute force passwords, but it can also download an iPhone’s entire file system to be viewed through a web-based interface.

It was reported in 2018 that Apple had patched the Gray Key exploit, such that it could only be used for “partial extraction”, drawing out unencrypted files and some metadata. It is unclear from the report whether GrayKey and maker Grayshift has reworked its capabilities, or whether they were only able to complete a “partial extraction.”

If the FBI was indeed able to extract data or unlock an iPhone 11 Pro Max using the tool, it casts serious doubt over calls from the Bureau and the US government to create a backdoor to encryption. It may well be that both are trying to drum up political support in order to push through legislation that could undermine mobile security permanently, a deeply troubling prospect. 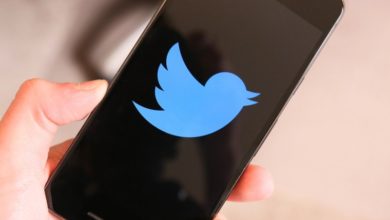 Twitter is freeing up usernames as it removes inactive accounts 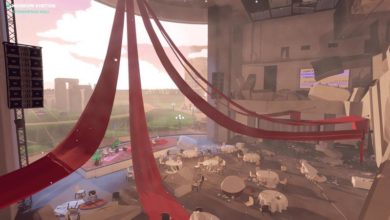