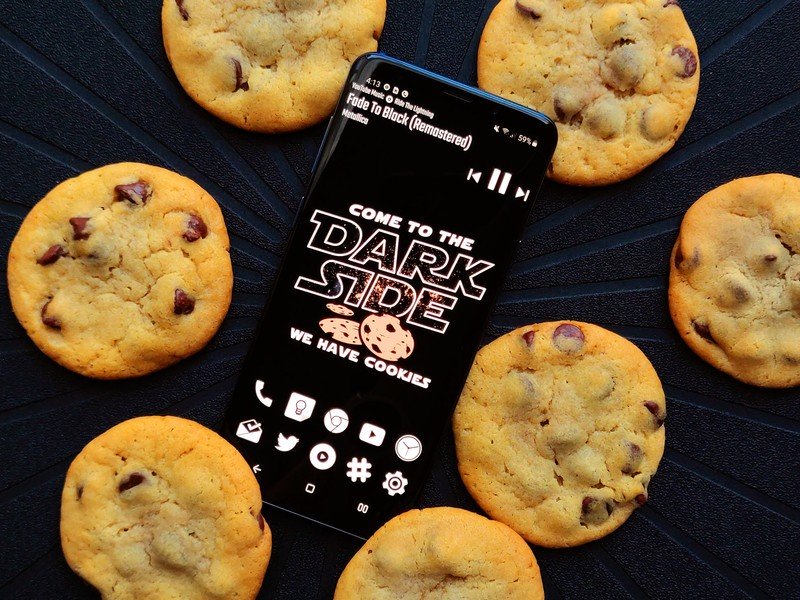 The advertising trade groups asked Google to not commit to its moratorium until ‘meaningful alternatives’ are found.

Google this week announced its plans to develop new web standards that would make third-party cookies ‘obsolete’. The Mountain View hopes to do so within two years, at which point it will stop supporting them on its browser, which currently holds a 69% share of the desktop browser market.

It’s only been two days since Google made its plans public, and it’s already meeting stiff resistance from advertisers. Both the American Association of Advertising Agencies (4A’s) and Association of National Advertisers (ANA) — they represent ad sellers and the corporations that buy those ads, respectively — have penned an open letter urging Google to reconsider its decision (via Netimperative).

The letter is signed by Dan Jaffe and Dick O’Brien, both of whom are EVP of Government Relations at ANA and 4A’s, respectively.

Privacy is a big thing these days so they don’t, of course, question the motives behind the move or suggest Google kill its plans entirely. Instead, they ask Google to simply stay its hand:

…we strongly urge Google to publicly and quickly commit to not imposing this moratorium on third party cookies until effective and meaningful alternatives are available.

O’Brien and Jaffe also state that in the time they’re asking from Google, the two organizations will work with both Google itself and other stakeholders and policymakers to ensure “effective and competitive alternatives” that can “ensure the digital advertising marketplace continues to be competitive and efficient” are developed.

While they promise cooperation for a solution, the letter also makes clear their disdain for the change. “We are deeply disappointed that Google would unilaterally declare such a major change without prior careful consultation,” say the pair, arguing the decision could “choke off the economic oxygen from advertising that startups and emerging companies need to survive.” 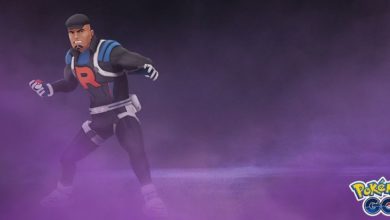