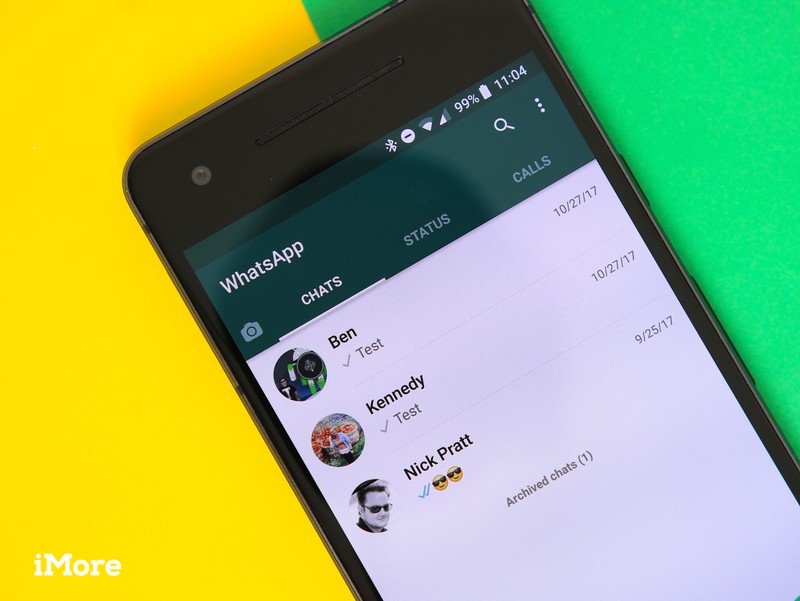 Facebook has reportedly abandoned efforts to sell ads inside WhatsApp, plans that resulted in co-founder Jan Koum leaving the group in 2018.

Facebook Inc. is backing away from efforts to sell ads in WhatsApp, in a retreat from a controversial plan that drove the creators of the popular messaging service to resign more than 18 months ago, according to people familiar with the matter. WhatsApp in recent months disbanded a team that had been established to find the best ways to integrate ads into the service, according to people familiar with the matter. The team’s work was then deleted from WhatsApp’s code, the people said.

The report states Facebook is still planning to integrate apps into WhatsApp using the Status feature, however, for the time being, it will remain ad-free. Following Facebook’s acquisition of WhatsApp in 2014 (at a cost of some $22 billion), both Jan Koum and Brian Acton, the app’s co-founders, have left the group over clashes of vision relating to advertising and privacy.

The report notes that Facebook is now planning to focus on features to “allow businesses to communicate with customers and organize those contacts,” a direction both Koum and Acton said could weaken WhatsApp’s end-to-end encryption.

With the team disbanded and their code written out of WhatsApp, efforts to integrate advertising into WhatsApp are “on ice”, but “the company plans at some point to introduce ads to Status.” 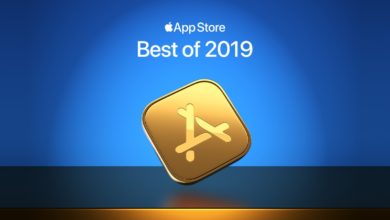 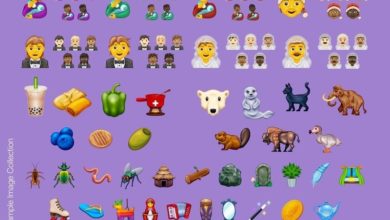