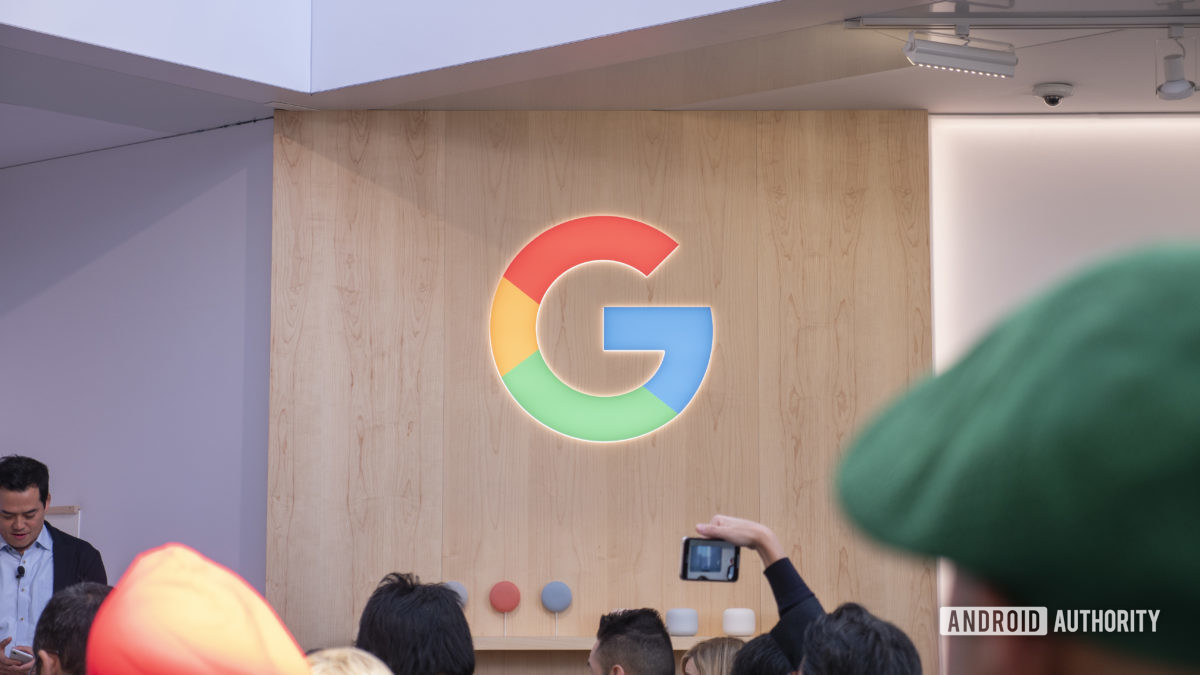 Today, Google’s parent company Alphabet achieved something that very few United States firms have ever achieved: a $1 trillion valuation on the US stock market (via The Wall Street Journal). Alphabet oversees all of Google’s related properties, including DeepMind, Verily, Wyze, and more.

The new valuation marks a good start for the new year when it comes to large tech stocks, which are seen as highly profitable bets on the market.

Google started being publicly traded in 2004. In 2015, the company restructured itself as Alphabet but didn’t change its stock price or its ticker symbols GOOG and GOOGL. The move from Google to Alphabet wasn’t even approved by a board member vote. Instead, the restructuring took place mostly at the behest of Google founders Larry Page and Sergey Brin.

According to Page and Brin, Alphabet would allow Google to be “more accountable,” but it would also help prevent Google’s loss-leading ventures from negatively affecting Google’s stock price.

The only other US companies to ever see a $1 trillion valuation are Apple, Microsoft, and Amazon. Apple is by far the leader in this metric, with a current market valuation of $1.4 trillion.

Microsoft sits handily in second place with a valuation of $1.25 trillion. Although Amazon did hit the $1 trillion mark, it never closed at that level, and now sits at “just” a $930 billion valuation.

Deal: Google Pixel 4 and 4 XL are the cheapest they’ve ever been right now

When should you expect to receive Android 10? (Updated January 16)

Facebook’s security blunder was worse than we thought 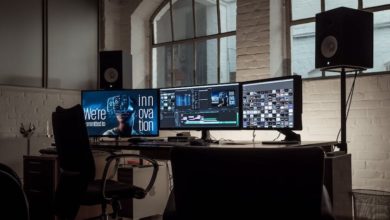 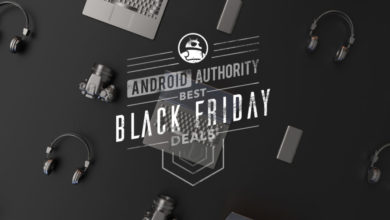