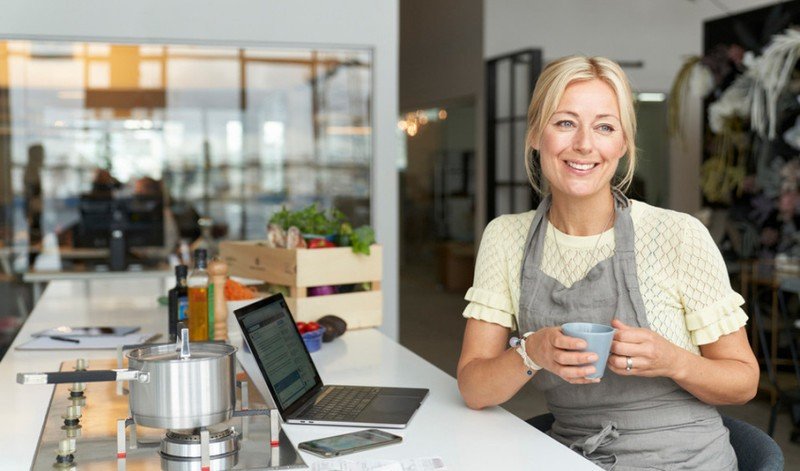 The switch from 32 to 64-bit is apparently to blame.

Mamut AccountEdge will not be Catalina Compliant according to Visma, after it was informed by Acclivity Software, the programme’s developer.

We are extremely disappointed to share that Acclivity Software (the world-wide developers of AccountEdge) have informed us that AccountEdge will not be offered as a Catalina compliant product – now or in the future.

As you may be aware, Apple’s decision to remove support for 32-bit applications, requiring that all software be upgraded to 64-bit with no backward compatibility, demanded that AccountEdge be similarly upgraded. In spite of Acclivity’s multi-year 64-bit upgrade project, involving their full team of developers and analysts, it’s a project that has not been possible to complete. In the end, AccountEdge’s 30-year-old codebase proved too outdated to establish compatibility with Apple’s newest operating system.

We recognise the inconvenience this may present to some AccountEdge customers who wish to take the optional upgrade to macOS Catalina, and for that we are truly sorry. Until very recently it has been our earnest intention to deliver you something compliant, new and awesome.

AccountEdge 2020 will be released in March, as normal, with feature updates and payroll tax compliance, and AccountEdge will continue to receive updates in the future.

Of course, this will come as a blow to AccountEdge users on Mac who wish to push their devices to macOS Catalina, or who may have already done so. They’ve offered some solutions, but they’re pretty limited and not ideal for most. The obvious one is to not upgrade your Mac to Catalina, AccountEdge works on macOS 10.14 Mojave and will continue to receive updates. But of course, you could be compromising the security of your Mac. If you’ve already upgraded, they suggest downgrading. Otherwise, you could use an older, secondary computer or use either Parallels, Boot Camp, or a partition on your hard drive so you can run two different versions of macOS on the same desktop.

More information about all those options are available on their support page.