Fight the dragon and save your prince in Apple Arcade’s newest title.

Apple has once again added a new game to Apple Arcade right before the weekend. This week’s title is ‘Kings of the Castle‘, a speedrunner from Frosty Pop Games where you play as a princess who must fight her way through traps, enemies, and obstacles to save her prince from the clutches of an evil dragon.

“The dragon Zantorian locked Prince Rupert away in a castle tower on a dangerous and mysterious island. Lord Baldor dispatches the princess to investigate the hostile and unfamiliar territory and save the prince. Playing as the princess, you must use your speed, courage, and savvy sense of direction to save the prince. Avoid traps, battle enemies, jump over obstacles, and collect gems along your journey to pay a ransom for the prince’s safe return. But do it fast. The dragon is hungry! Kings of the Castle is a colorful rescue mission and speed run you can play by yourself, or with family and friends in multiplayer mode.

The first release of the game includes two island levels, six different speed runs, and cross-platform multiplayer support. The game is able to be played on both solo and multiplayer modes, works with a game controller like the Xbox One S or PlayStation Dualshock 4, and is available to play on the iPhone, iPad, iPod touch and Apple TV.

Frosty Pop Games has already released a number of titles to Apple Arcade including The Get Out Kids, The Pinball Wizard, Big Time Sports, and Don’t Bug Me!.

‘Kings of the Castle’ is available today from the App Store with an Apple Arcade subscription. Apple Arcade is Apple’s game subscription service that hosts over one hundred games for $4.99 per month for your whole family.

Cloak your internet usage with 79% off a CyberGhost VPN subscription 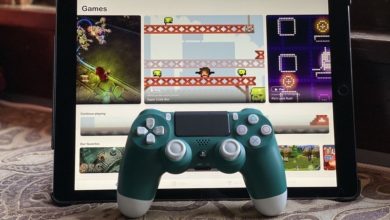 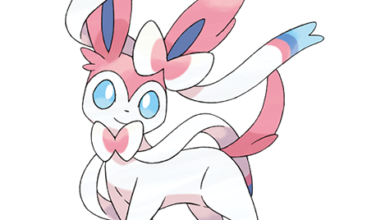