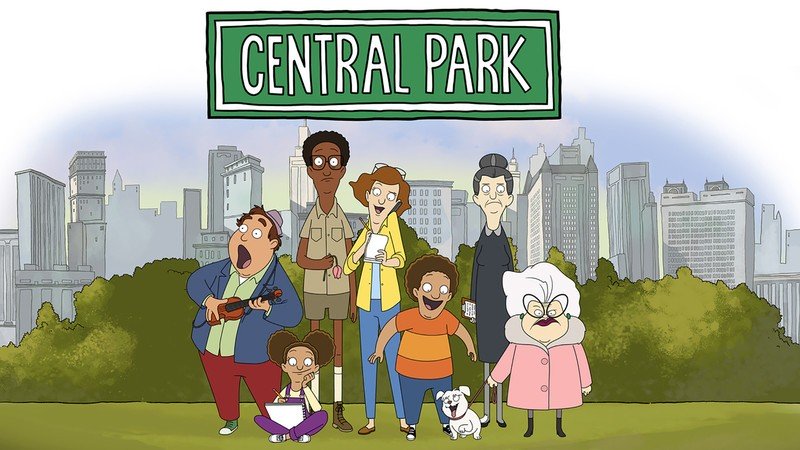 Apple has announced a new animated musical comedy called “Central Park.” The show will star Kriston Bell and Josh Gad, among others.

Apple says that the show will feature 13 half-hour episodes when it does arrive on Apple TV+, although it isn’t saying exactly when that will be just yet. It does, however, say that it’s written by Emmy Award-winner Loren Bouchard.

If the idea of an animated music comedy doesn’t sound like it’s up your street, you’re not alone. But it’s great to see more breadth to the Apple TV+ library and there’s no denying that this sounds interesting at the very least.

“Central Park” is an animated musical comedy about the Tillermans, a family that lives in Central Park. Owen, the park manager, and Paige, his journalist wife, raise their kids Molly and Cole in the world’s most famous park, while fending off hotel heiress Bitsy Brandenham and her long suffering assistant Helen, who would love nothing more than to turn the park into condos.

When “Central Park” does make an appearance you’ll need an Apple TV+ subscription to get in on the action. Subscribers can pay $4.99 per month to watch Apple TV+ on iPhone, iPad, Mac, and Apple TV. Some buyers of new Apple hardware can also get a free year of Apple TV+, too. 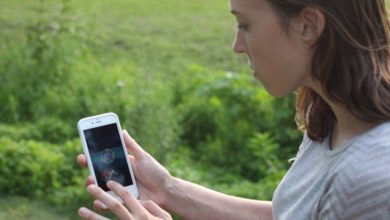 Landing a curveball in Pokémon Go is a skill you can master! 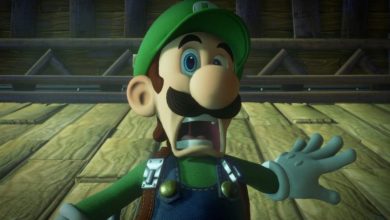 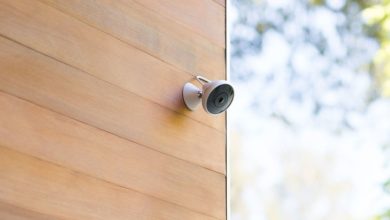