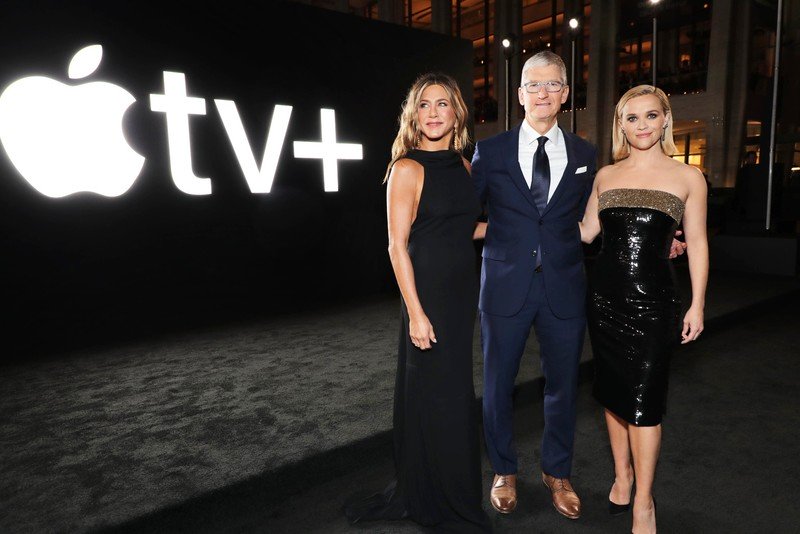 One down, many more to come.

Star of “The Morning Show” Jennifer Aniston has picked up the first big award for Apple TV+, with a shiny new SAG Award coming her way. The actor won the award for best female actor in a drama after previously being in the frame for other similar awards but missing out.

THIS JUST IN: Jennifer Aniston is taking home the @SAGawards for Best Actress in a Drama Series. 🎉 Congrats Jen!! 🎉 pic.twitter.com/4wgnAdt4Zm

Aniston was at the Television Critics Association for a press tour on Sunday, sharing news of “The Morning Show” season two before she made an appearance to accept her SAG Award. This wasn’t the first time Aniston or “The Morning Show” had been up for an award though, having previously been beaten out of three Golden Globes.

The show did have some success with actor Billy Crudup picking up a Critics’ Choice Award for best supporting actor, but this is the first biggie for Apple TV+. Of all of the launch shows available on Apple TV+, “The Morning Show” is undoubtedly the one favored by awards right now. Even if it isn’t winning many of its nominations.

As for the show itself, it recently ended its first season and is gearing up for season two after a stellar finale.

“The Morning Show” explores the cutthroat world of morning news and the lives of the people who help America wake up in the morning. Told through the lens of two complicated women working to navigate the minefield of high-octane jobs while facing crises in both their personal and professional lives, “The Morning Show” is an unapologetically candid drama that looks at the power dynamics between women and men, and women and women, in the workplace.

The biggest question is whether Apple will pick up any more awards before the start of that second season. 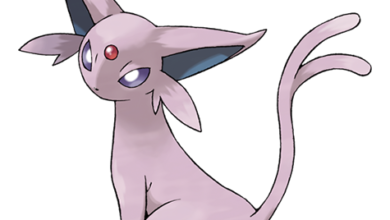