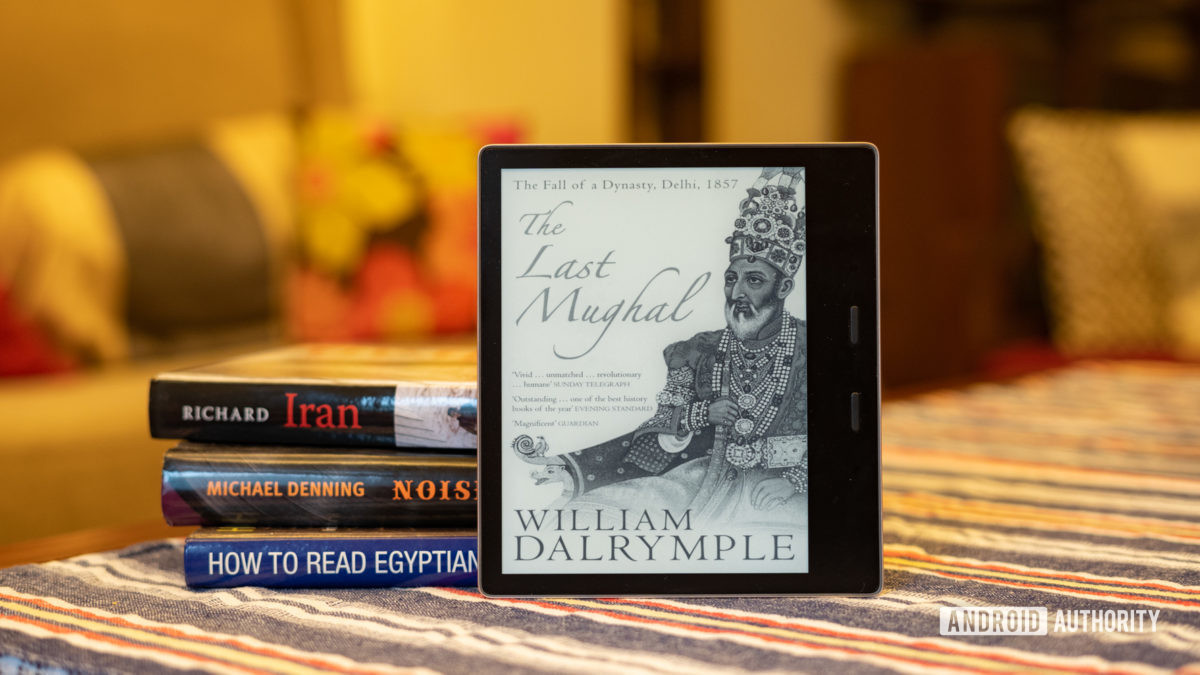 You may need to know which Kindle model you have in order to buy the proper case or other accessories. Perhaps you’re just curious and you simply can’t remember. In any case, here’s a quick and dirty guide to which Kindle you have. For reference, the most recent Amazon devices are the Kindle Basic 3, the Kindle Paperwhite 4, and the Kindle Oasis 3.

How to identify your Kindle model

There are three prevailing characteristics that work best for identifying your particular Kindle model. The first and most effective method is with the serial number. Your serial number is unique to your device. However, the first few digits are the same across all Kindles of the same model. For instance, all 10th generation Basic model serial numbers start with either G0910L (for black) or G0910WH (for white).

You can find your serial number by: 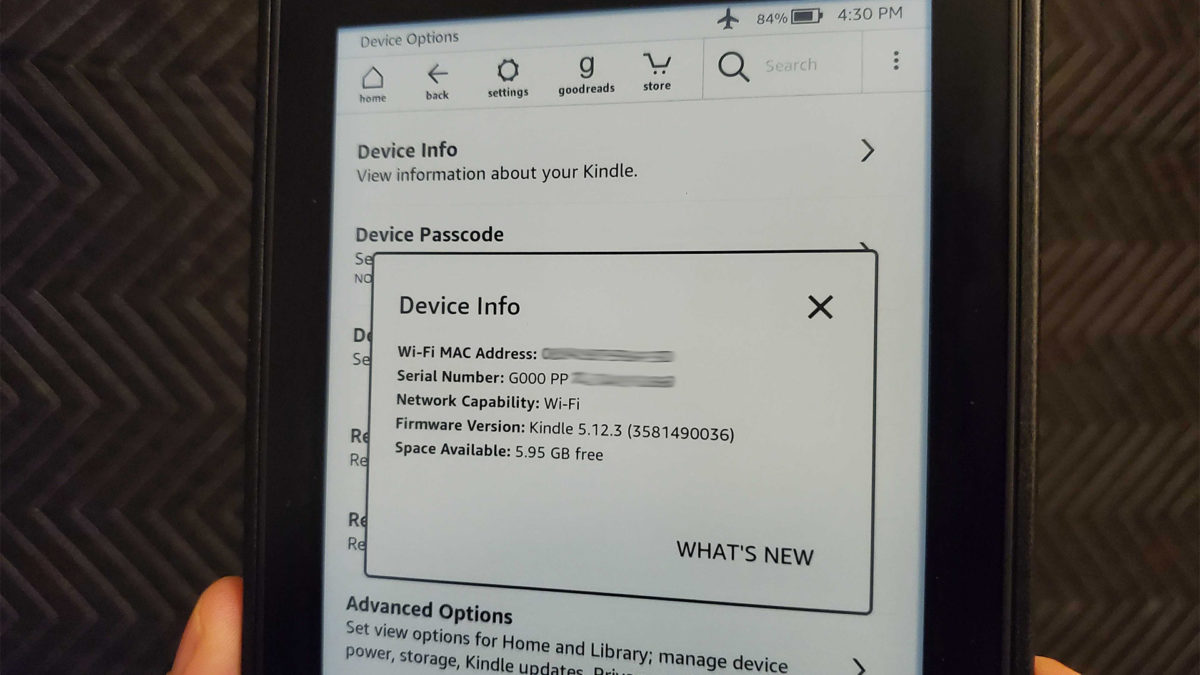 The below table has each device, its release year, the generation it was a part of, the short name, and serial number prefixes to help identify it. Again, go into your device settings, find the Device Info option, and look at the first few characters of your serial number. Compare it to the table below to find your specific model. Please note that some models had a whole bunch of potential serial numbers. We noticed Paperwhites have a ton of serial numbers.

The table or the previously explained model number method should be enough for most people. In fact, the only time this method doesn’t work is if the screen doesn’t turn on and the model number is worn off of the back of the device. If that’s the case, things get a little more complicated because you’ll need to identify your particular model just from its design, and that’s not as easy as you might think.

We highly recommend the serial number method and the physical model number method. However, if you can’t obtain any of those, you’ll need physical identifiers to tell them apart. This is usually pretty easy and Amazon has a help page with photos of each of them here. However, in some cases, it can be difficult to tell the difference between models just from images. For example, the 2017 Oasis and the 2019 Oasis are physically identical to a point where you can use the same folio case for either one.

Below we’ve listed each model and some defining characteristics in order to help you identify which Kindle model you have. 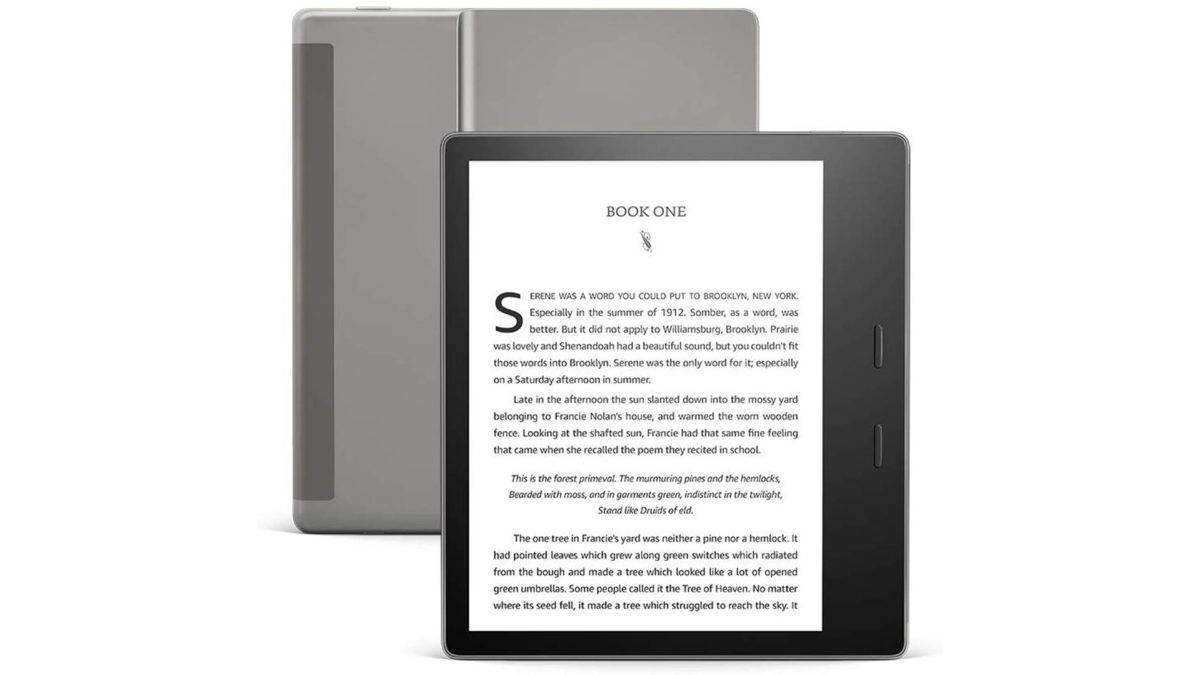 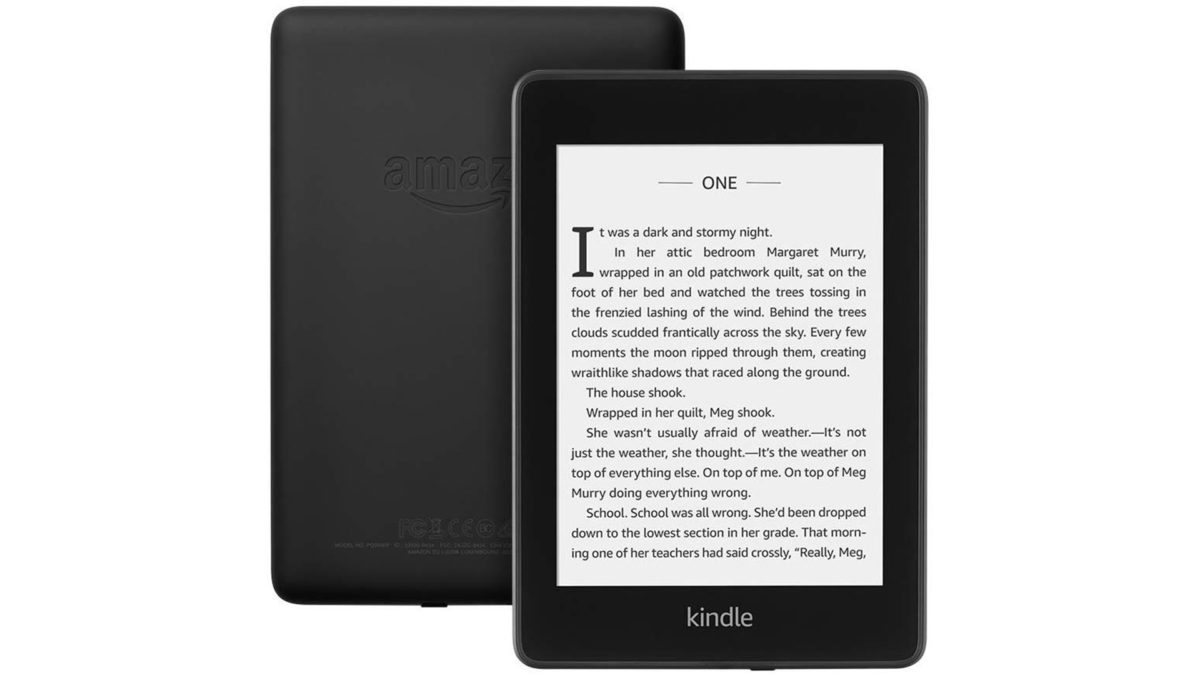 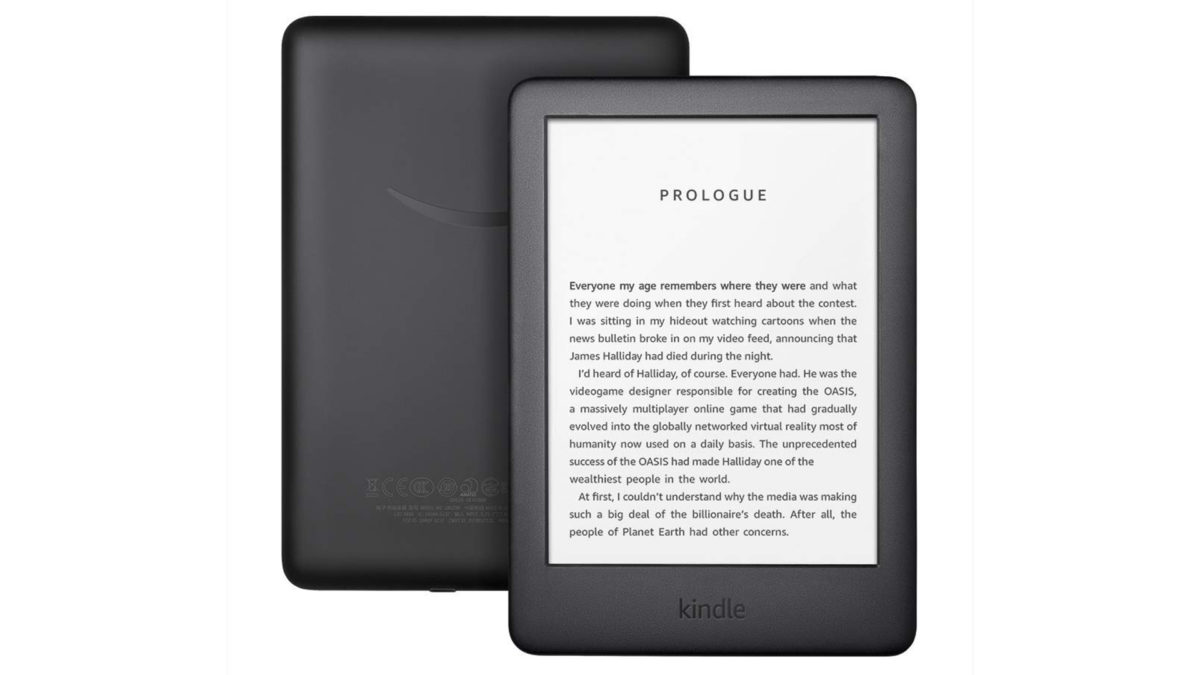 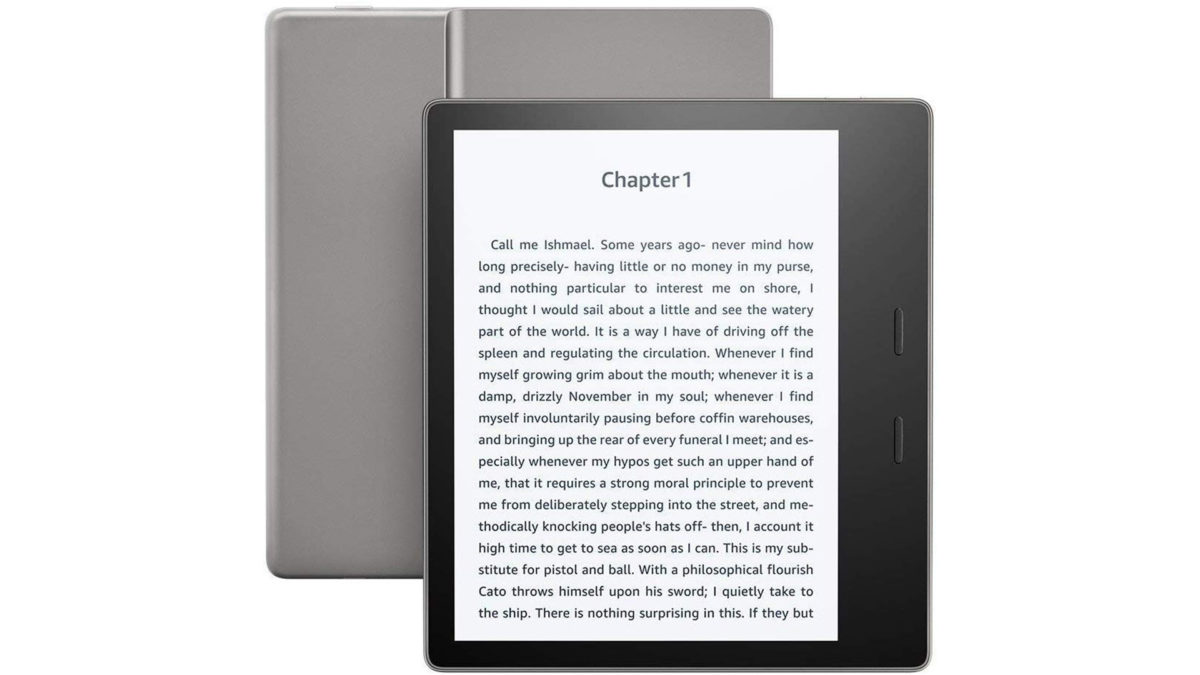 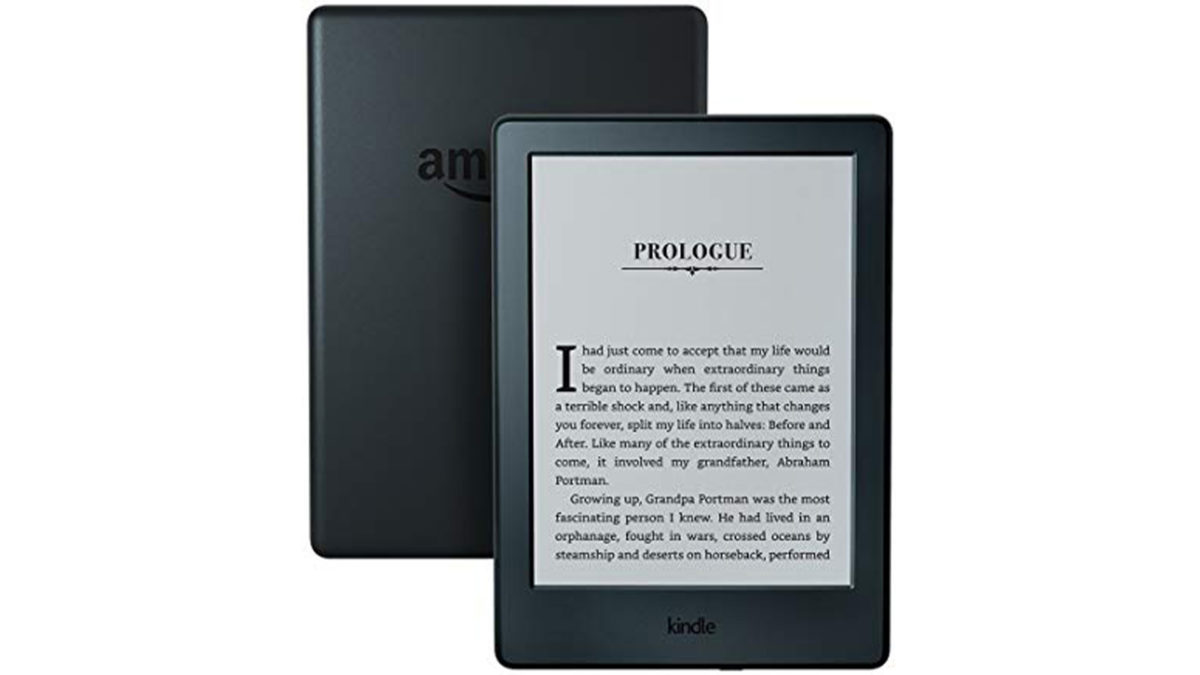 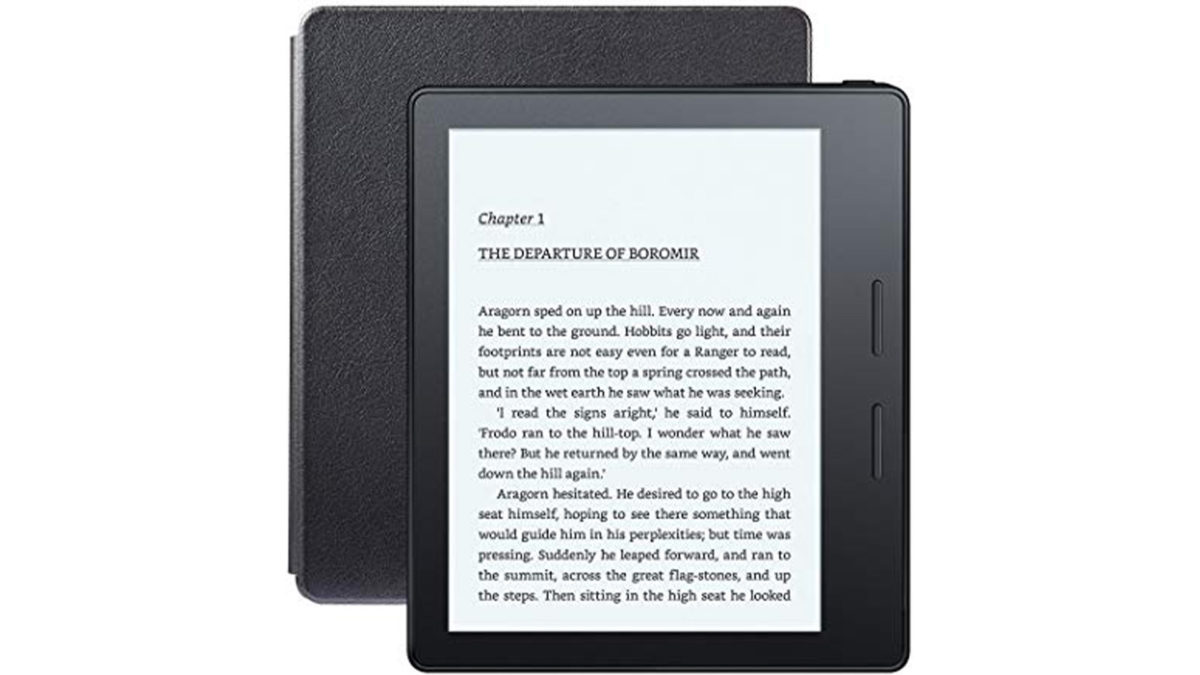 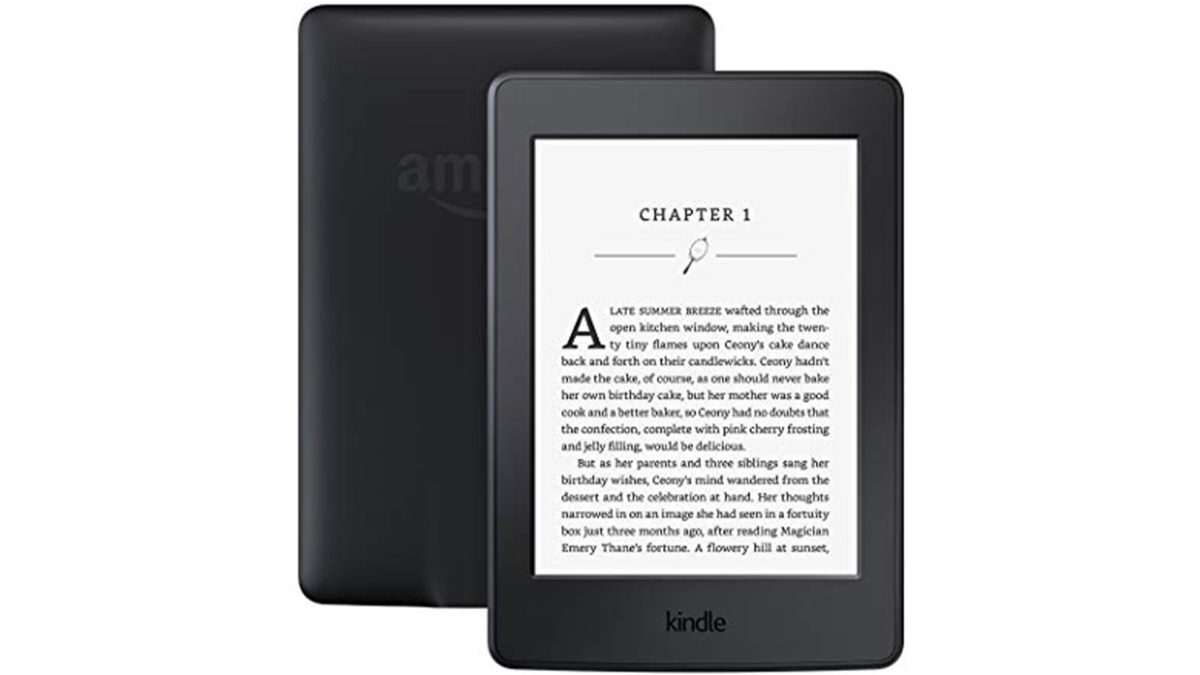 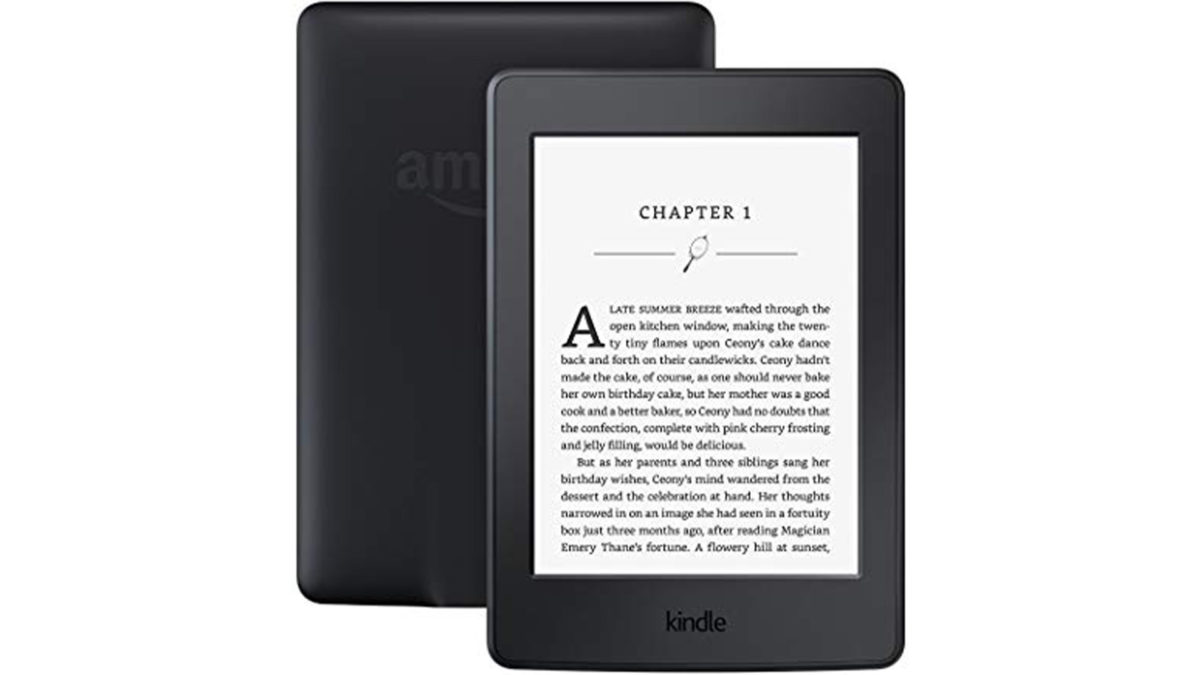 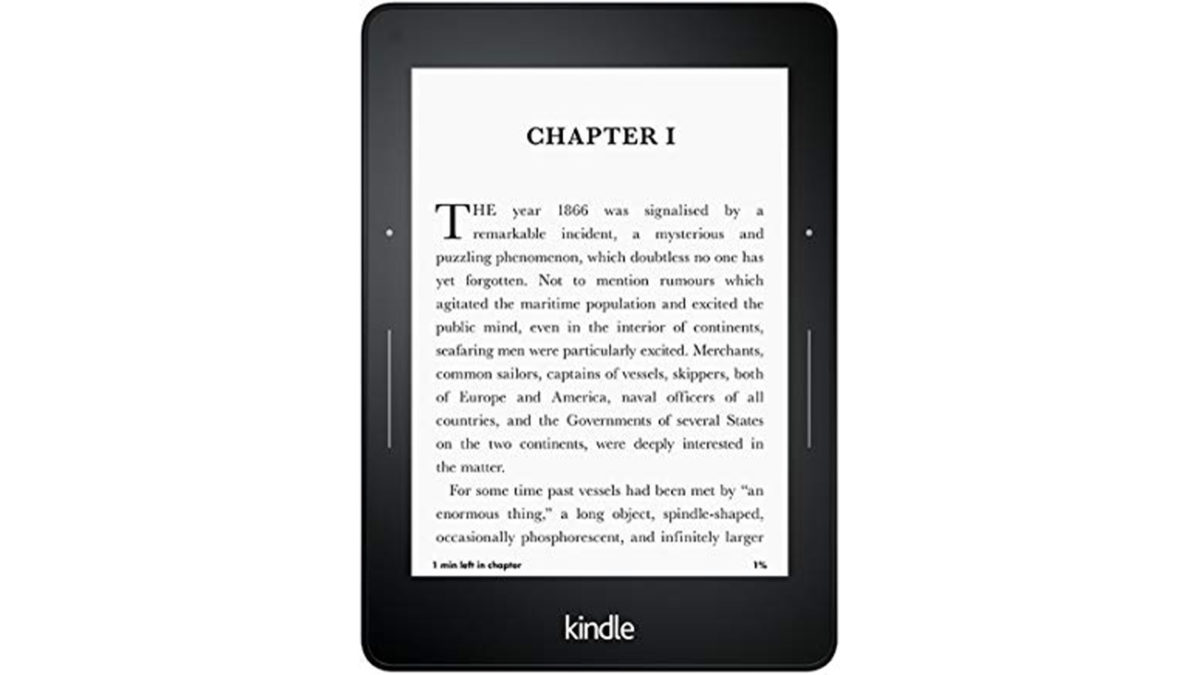 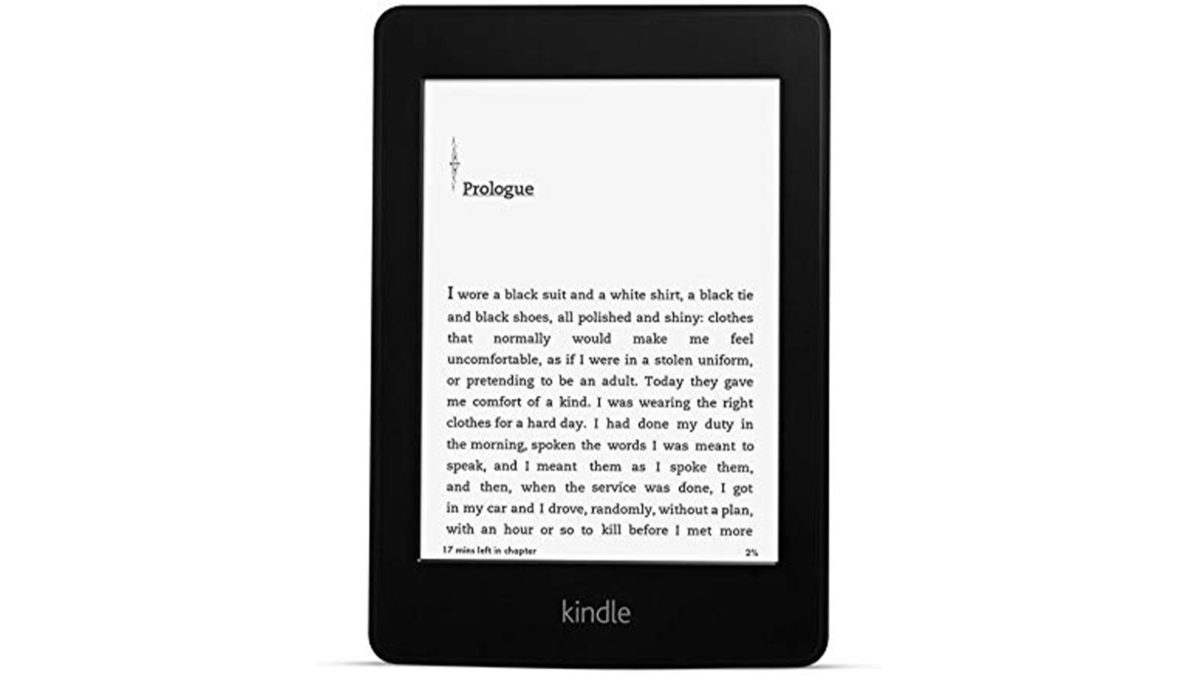 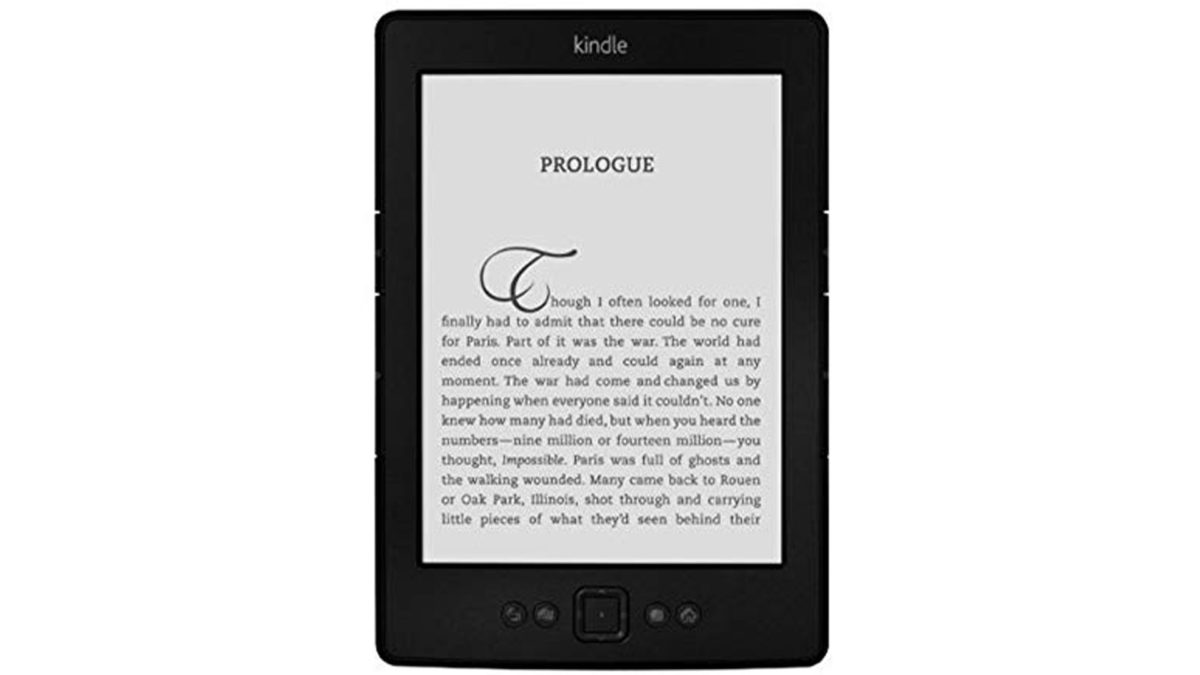 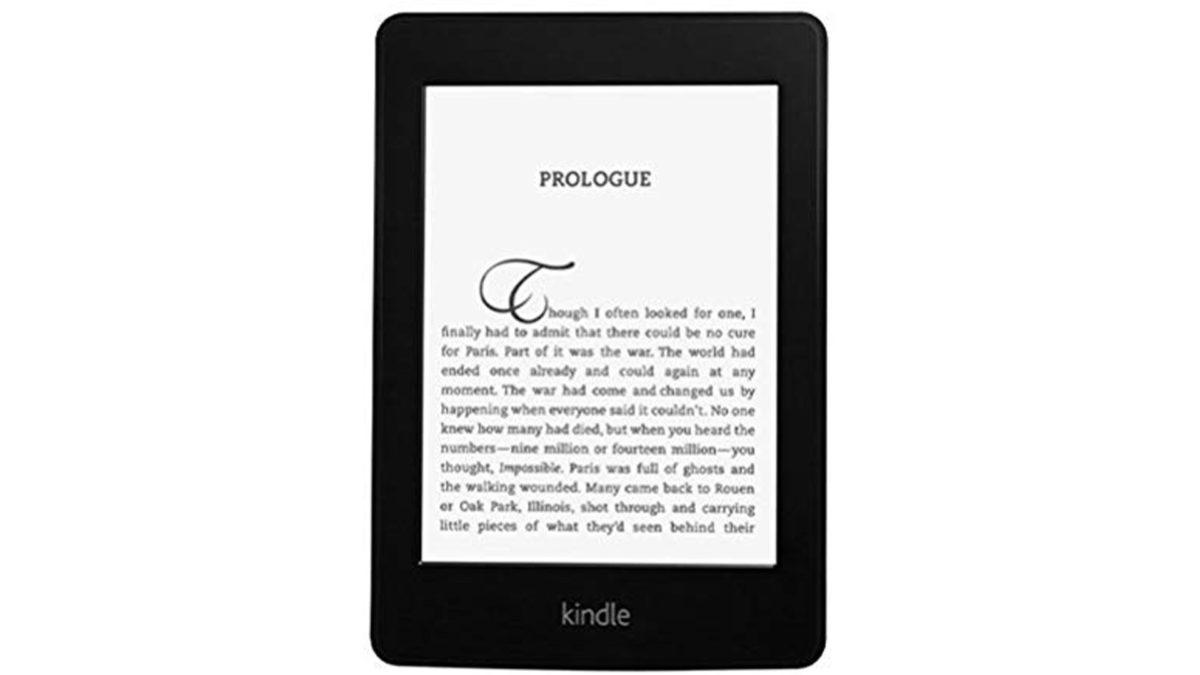 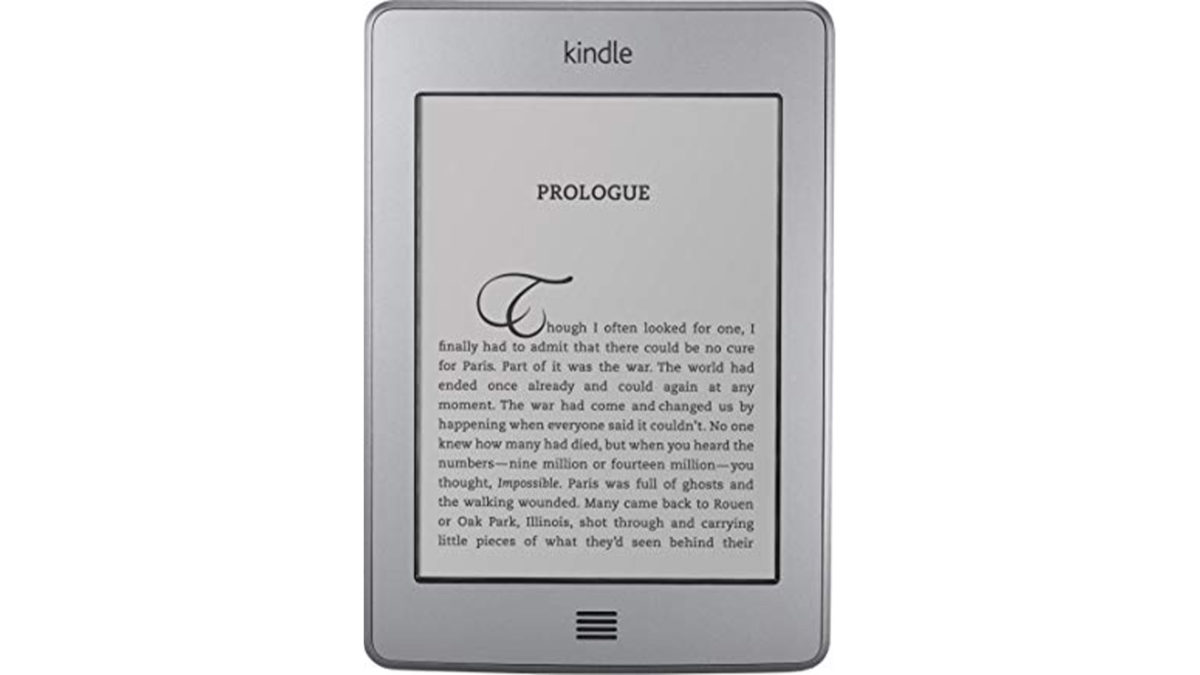 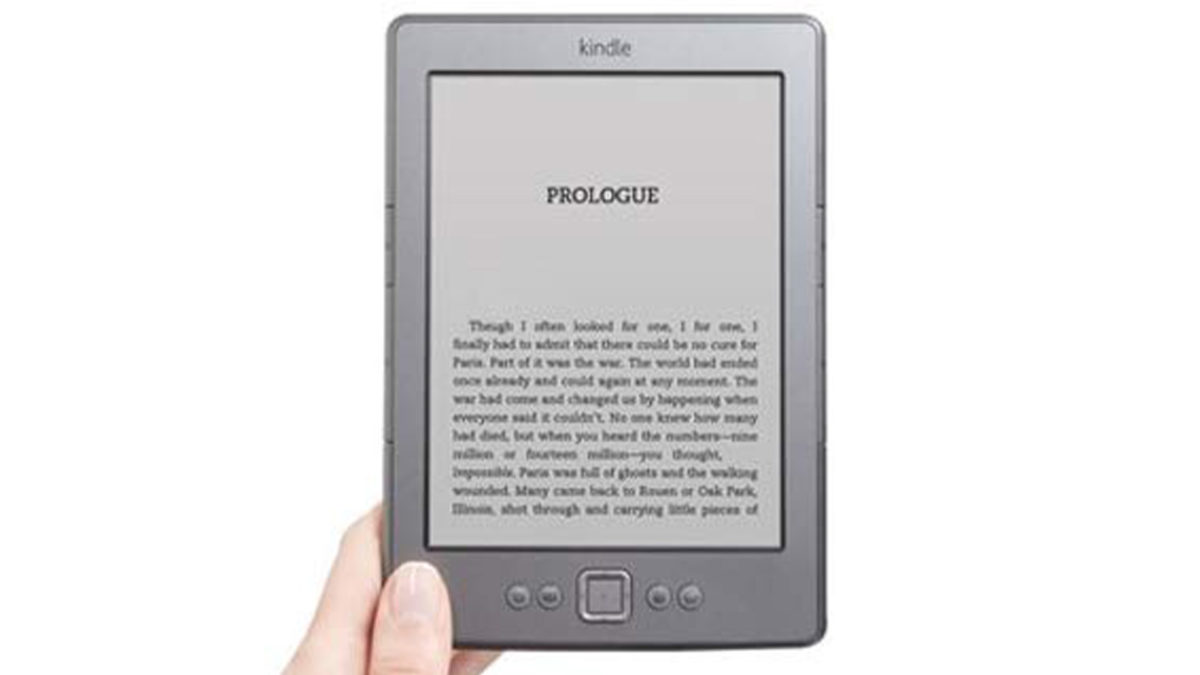 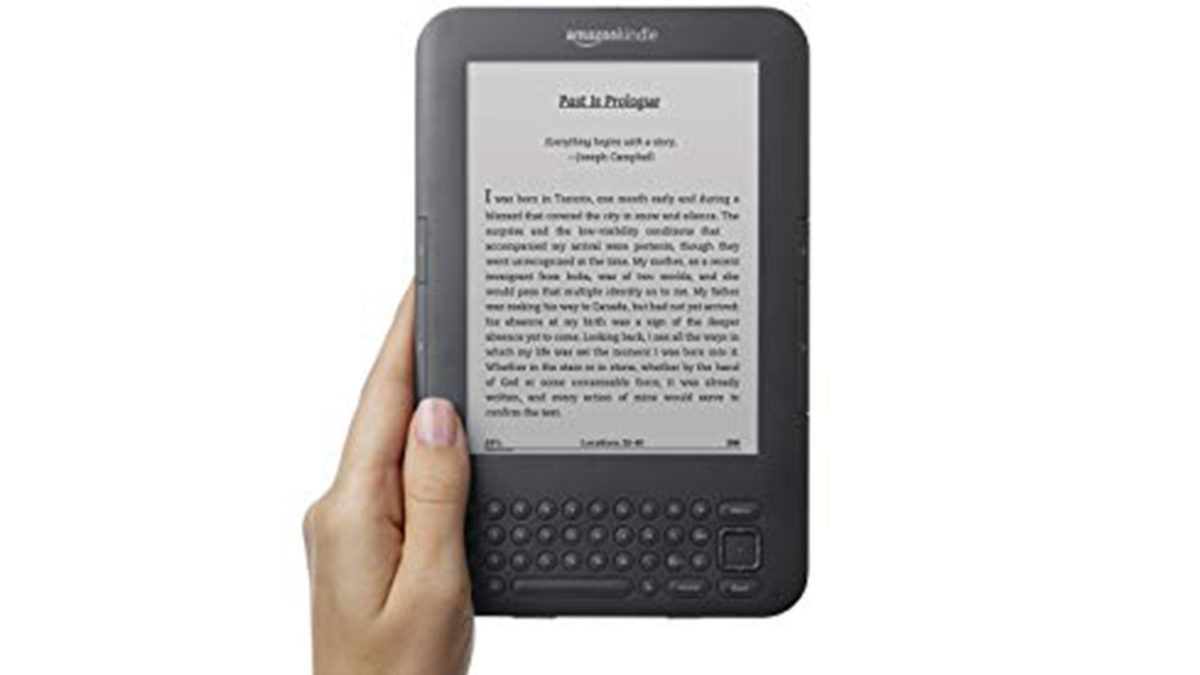 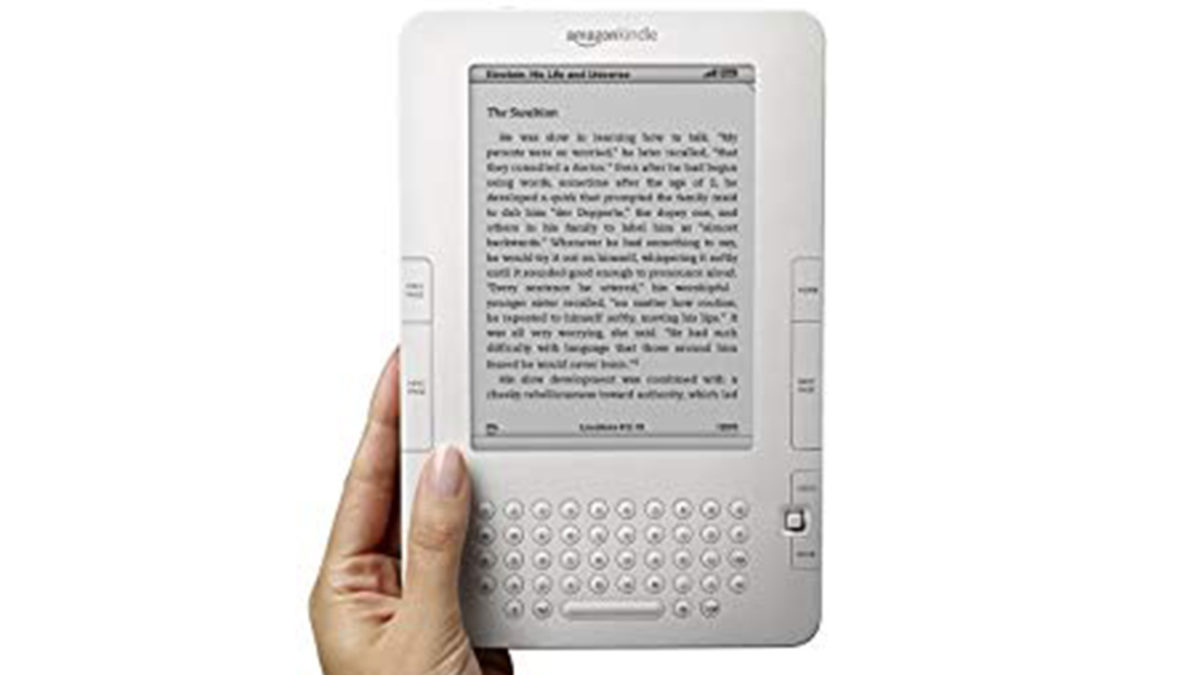 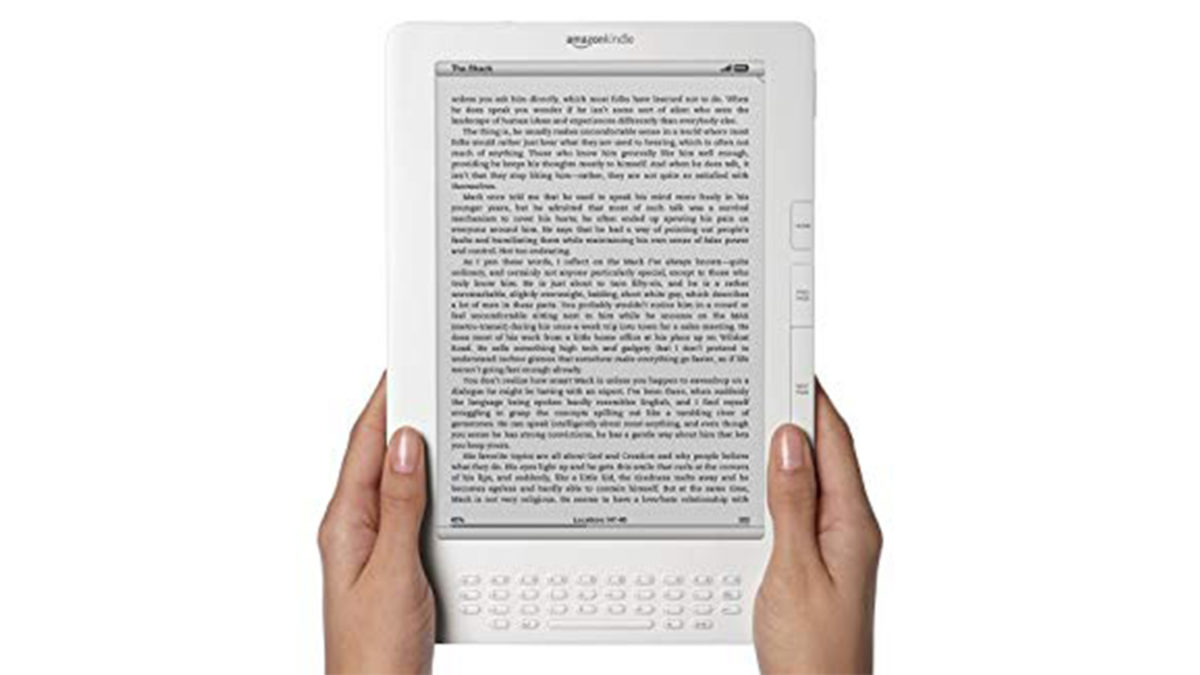 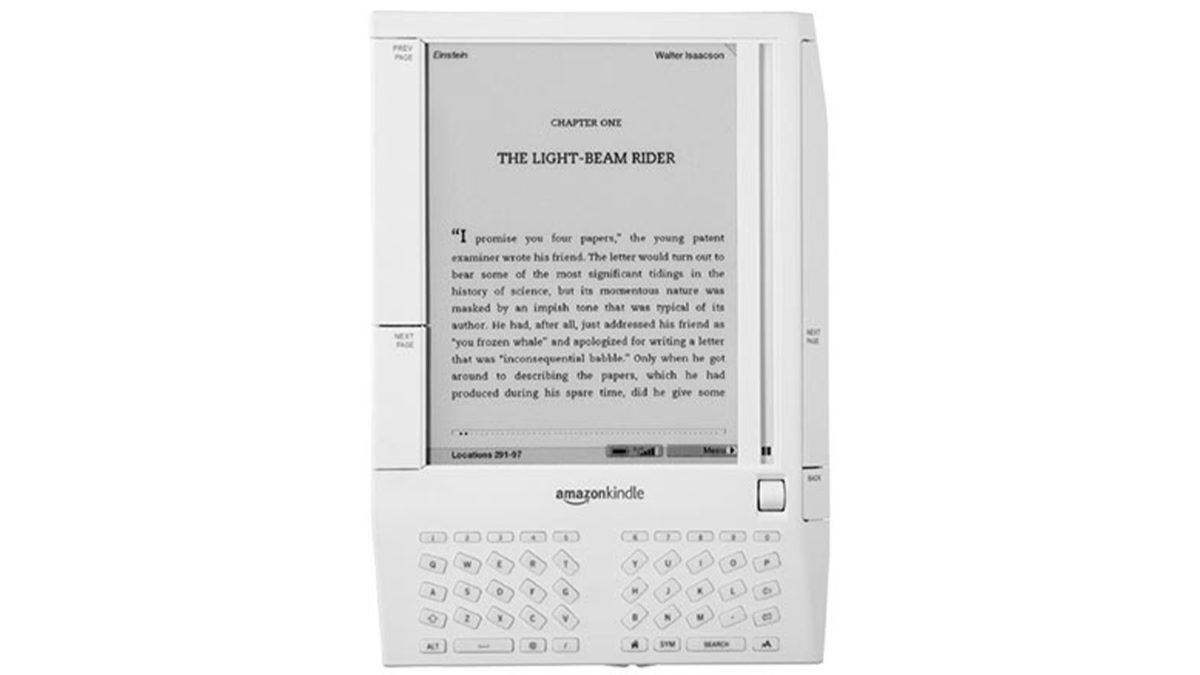 Amazon Kindle Oasis (2019) review: For the love of reading

Best e-readers to spend your money on: Kindle, Kobo, and more

We hope this guide helped you identify your Kindle model. If not, leave us a comment and tell us why so we can fix it!

Learn a restaurant’s most popular dish with Google Maps 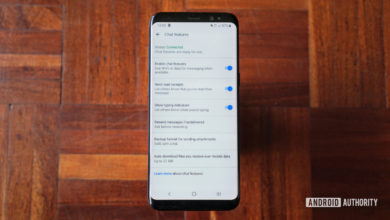 It was fun while it lasted: RCS messaging hack now seems to be disabled