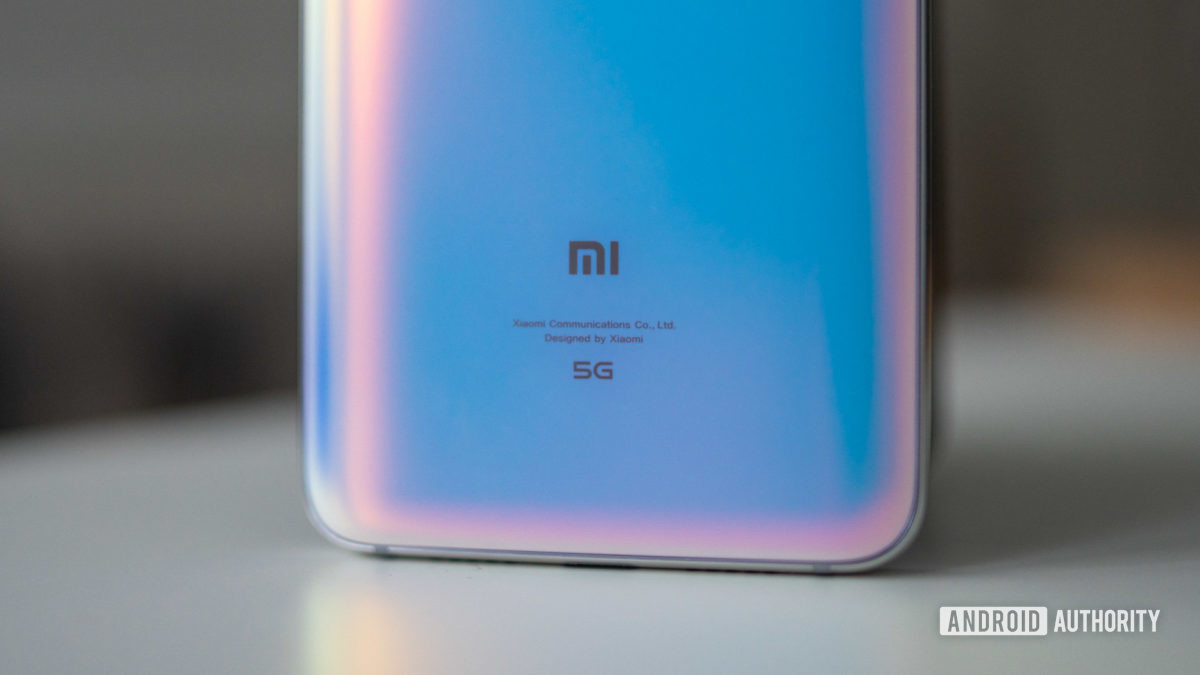 Xiaomi usually launches its Mi series flagship phone in February or March, and it looks like we’ve got a major look at its next high-end device.

A Weibo tipster (h/t: FoneArena) has uploaded images of what they say is the Xiaomi Mi 10 Pro 5G, and the image watermarks and packaging indeed suggest that this is the name. Check out the pictures below: 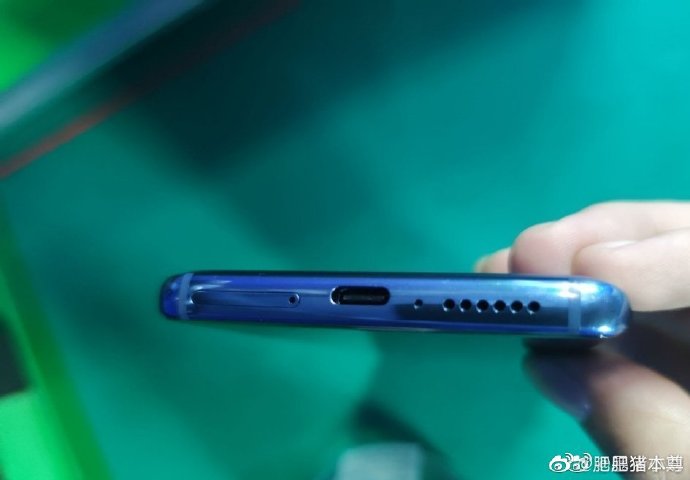 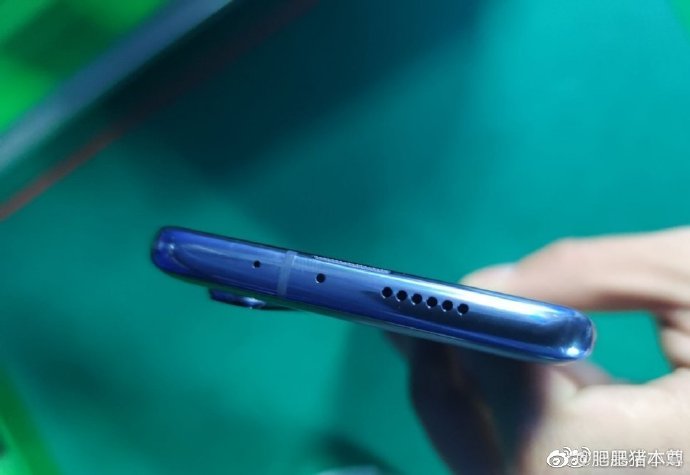 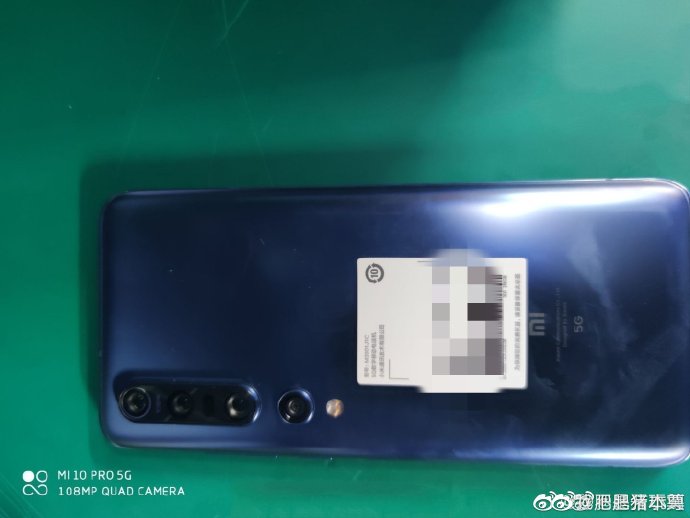 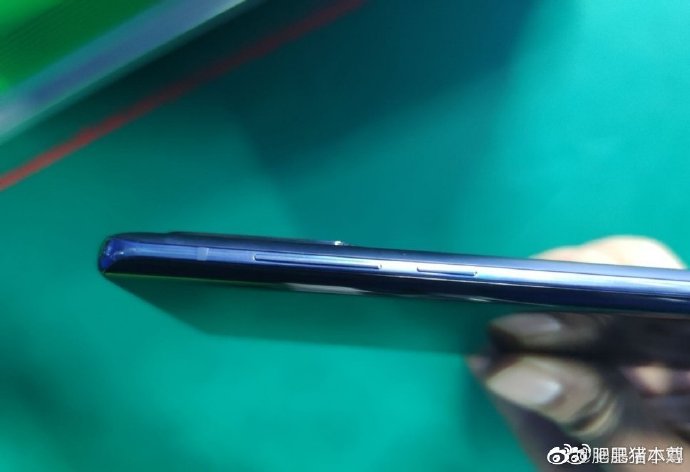 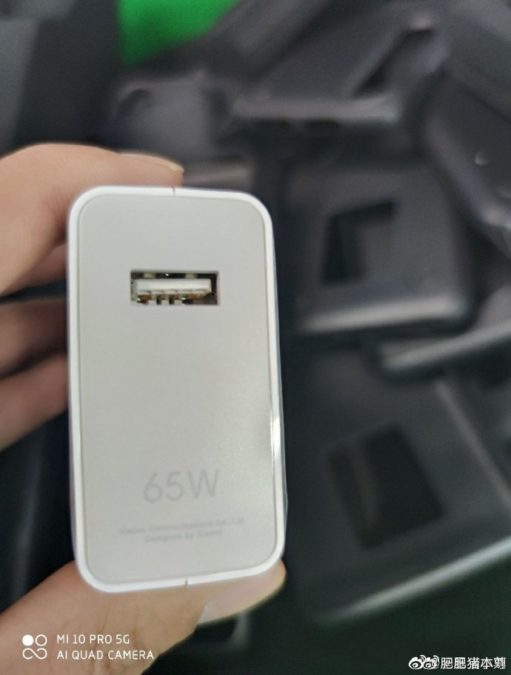 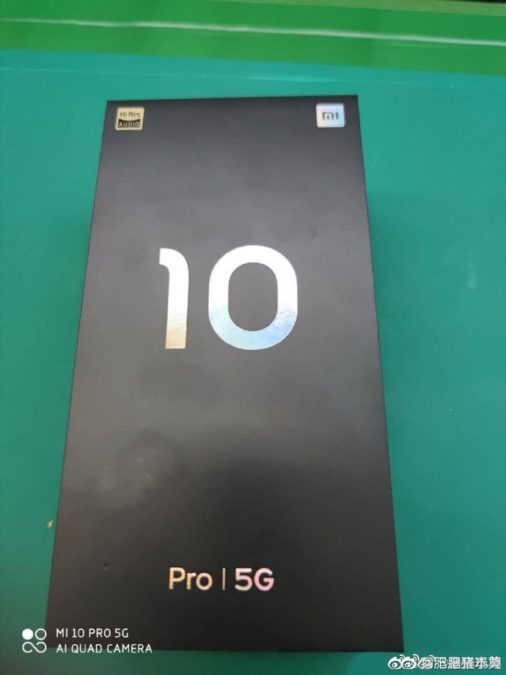 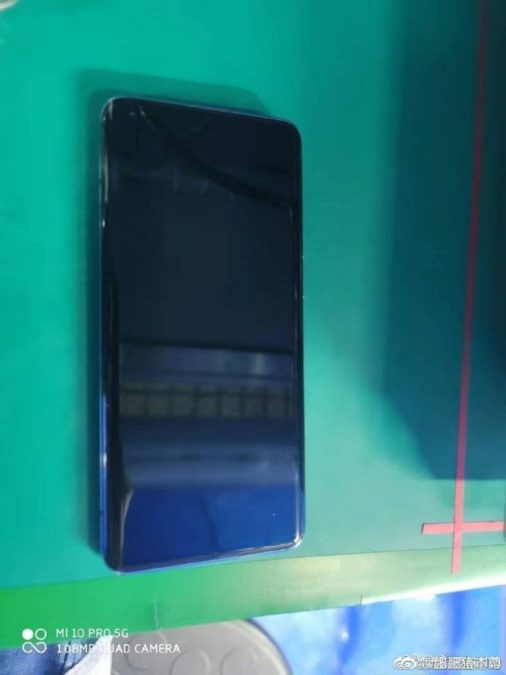 The images show a number of key details about the supposedly upcoming device. Features seen in the images include Hi Res Audio branding (as per the Mi Note 10), a quad rear camera apparently offering a 108MP primary sensor, and a speaker grille at the top and bottom.

We can also make out what appears to be a dual curved screen with a punch-hole cutout on the left-hand side. One thing is for sure though, and that’s the absence of a pop-up camera housing. We can’t quite make out whether the phone has an IR blaster either, but we definitely don’t see a headphone port.

One hundred and eight megapixels! That’s a gargantuan number for any camera, not just the sensor packed inside the Xiaomi Mi Note 10. With such a huge resolution, this camera is worthy of a thorough …

One of the tipster’s images also shows a 65W charger, which means the Xiaomi Mi 10 Pro 5G would be tied with the Oppo Reno Ace for the fastest charging solution on paper. The Oppo phone offers a 4,000mAh battery that can be charged in 35 minutes, but there’s no word on the Mi 10 Pro 5G’s battery size.

Xiaomi used its appearance at the Snapdragon Tech Summit last month to confirm that the Mi 10 will indeed have the Snapdragon 865 chipset. So we’re guessing that the Mi 10 and the Mi 10 Pro 5G are either the same phone or part of the same overall Mi 10 family. Nevertheless, none of these images have been officially confirmed yet, so you still want to take this latest leak with a grain of salt.

What would it take for you to buy this Xiaomi device? Let us know in the comments.

Xiaomi to dive into India’s premium smartphone market. Will it survive?

Hulu finds a way to show you more ads, starting this Spring