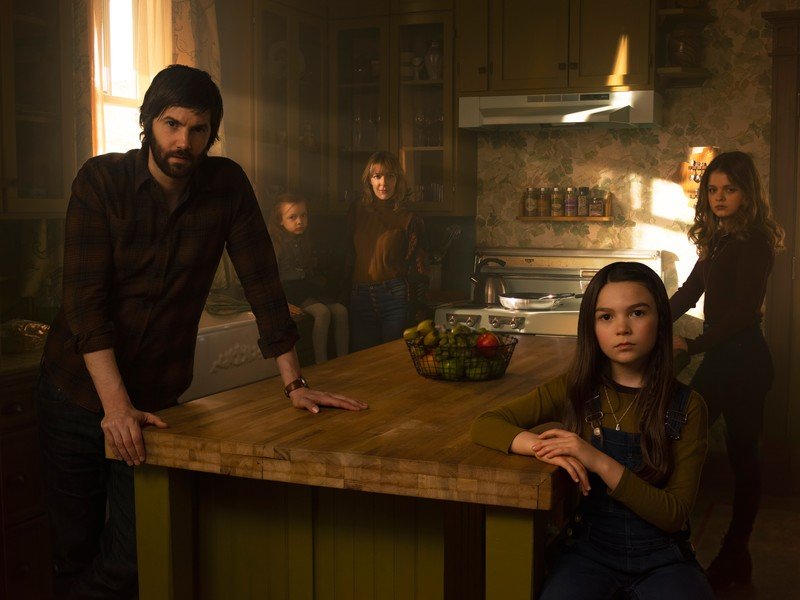 Apple expects a winner and has signed up for another season already.

Apple has announced a new drama series will arrive on Apple TV+ on April 3. “Home Before Dark” is based on true events surrounding young investigative journalist Hilde Lysiak.

The show will include a first season made up of 10 one-hour episodes while Apple has confirmed that it has already signed up for a second season.

The dramatic mystery series, inspired by the reporting of young investigative journalist Hilde Lysiak, follows a young girl who moves from Brooklyn to the small lakeside town her father left behind. While there, her dogged pursuit of the truth leads her to unearth a cold case that everyone in town, including her own father, tried hard to bury. 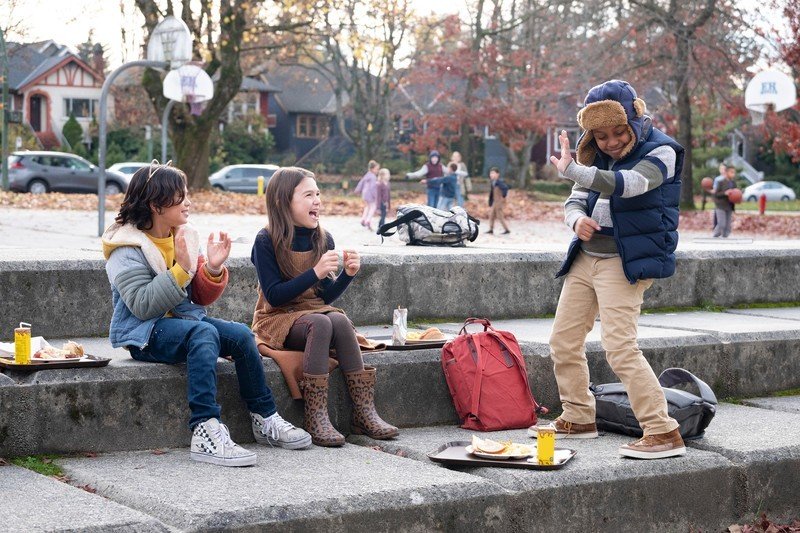 The cast includes Brooklynn Prince, Jim Sturgess, and Kylie Rogers while Dana Fox and Dara Resnik are listed as showrunners and executive producers.

Apple TV+ is available for $4.99 per month with buyers of Apple TV, iPhone, iPad, iPod touch, and Mac hardware also receiving a free year of access.

Why you still can’t watch 4K YouTube on Apple devices 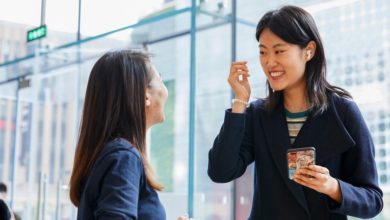