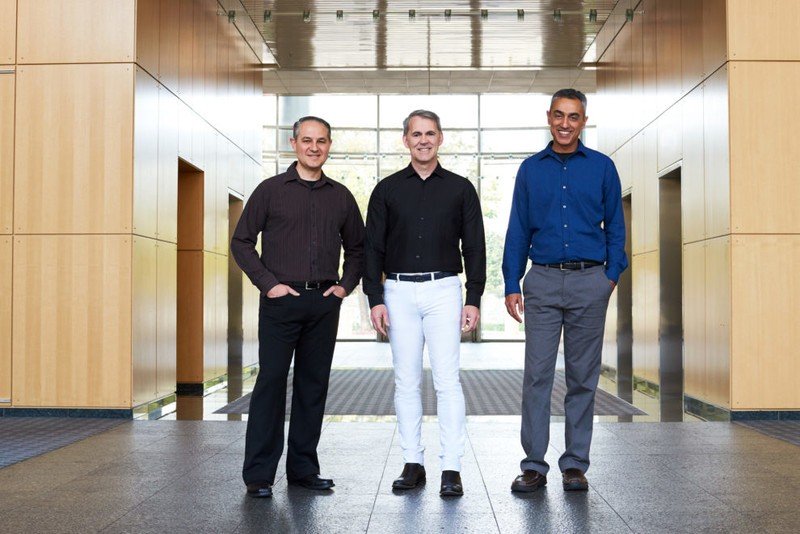 They’re only preliminary, too.

Apple’s suing Gerard Williams III after he left its employee and set up a chip company of his own. That company then hired more former Apple employees and after Apple filed a lawsuit it has now picked up some tentative and preliminary victories.

As Bloomberg notes, Santa Clara County Superior Court Judge Mark Pierce has been ruling on an attempt by Williams to have the suit tossed out of court. Williams initially claimed that Apple’s behavior was illegal after it inserted an anti-compete clause in the engineer’s contract.

In a tentative ruling rejecting his request to toss the suit, Santa Clara County Superior Court Judge Mark Pierce said the law doesn’t permit an employee “to plan and prepare to create a competitive enterprise prior to termination if the employee does so on their employer’s time and with the employer’s resources.”

Williams also attempted to claim that by reading his SMS messages, Apple had breached his privacy. However, it appears that the phone in question was owned by Apple and the judge doesn’t believe that any data obtained was done so illegally.

The judge also dismissed a claim by Williams that Apple invaded his privacy by reviewing text messages he wrote to coworkers that were critical of the company. Williams sought to have those texts excluded as evidence in the suit. Pierce disagreed. “There are no allegations in the complaint establishing that the text messages were obtained as the result of eavesdropping upon or recording a confidential communication,” he wrote.

These are of course very early days and there is more than enough time for us to see a few swings in this case. And even these rulings aren’t set in stone – the attorney acting for Williams intends to contest them.

Claude Stern, an attorney for Williams, plans to contest the judge’s findings at a hearing Tuesday in San Jose. Stern said he’ll argue that Williams can’t be sued simply for coming up with an idea for a new business while at Apple, as opposed to taking inventions he worked on that belong to his previous employer.

Williams left Apple in February 2019 after being the head of the company’s A-series design team. He then set up Nuvia, a company that, you guessed it. Designs chips. 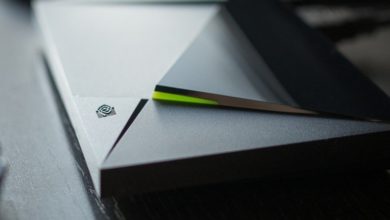 Dive in with the best Apple Watch for swimming