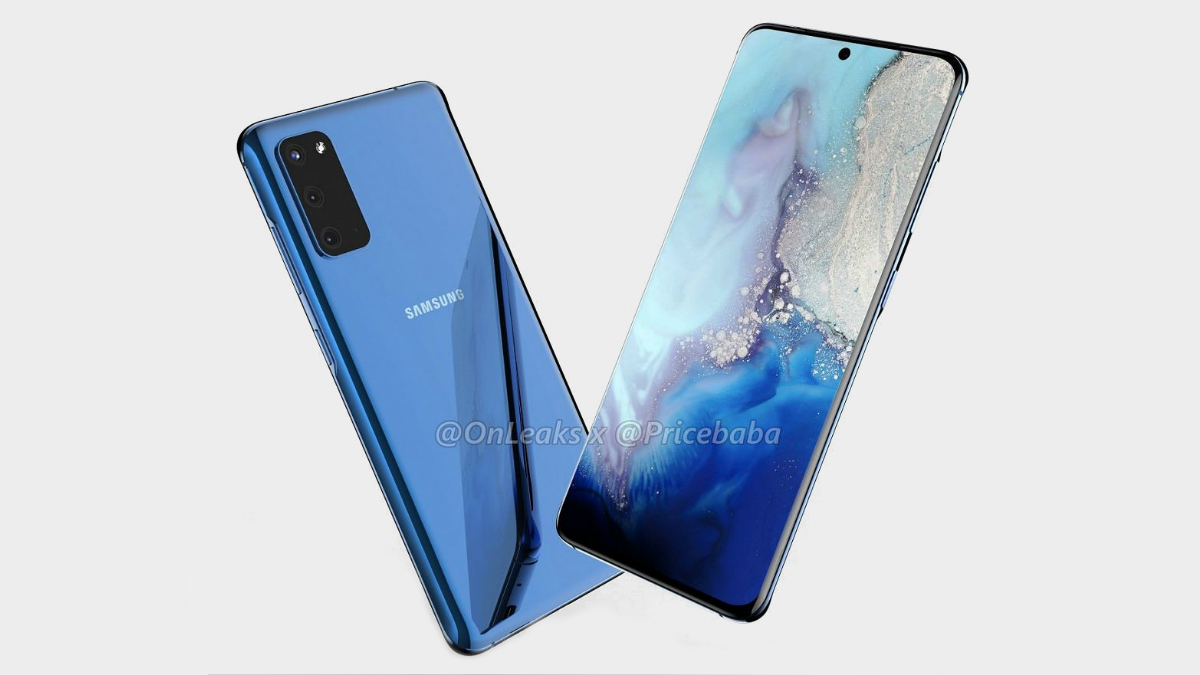 We have come to expect premium price tags alongside Samsung’s flagship devices. Each year, the Galaxy S and Note series of devices have grown increasingly expensive, but this year looks like it could buck that trend. Thanks to some leaked Galaxy S20 price information, we now have a supposed idea of how much Samsung’s next flagship devices might cost.

Today, Max Weinbach from XDA Developers shared some pricing information over on Twitter that reveals the base Samsung Galaxy S20 could start at about $850, while the 5G variant might come out somewhere around ~$1,000 (€900-€1000).

So just heard S20 prices. Expect these to be lower than listed but at the moment we are expecting:

Galaxy Z Flip is supposed to be about €1400 but I expect that to change before launch.

As expected, the prices increase from there, going all the way up to ~$1,450 (€1300) for the Galaxy S20 Ultra 5G. Naturally, the non-5G variants of the devices should be cheaper, but they still won’t be affordable. Weinbach estimates the devices could cost about €100 less than their 5G counterparts.

Weinbach has proven to be a reliable source of inside information for a while now, but pricing is always hard to pinpoint. OEMs can change their device prices at any time up until launch, and Samsung is no different. Until the devices’ launch at Unpacked 2020 next month, we need to take this information with a grain of salt. Let’s just hope the expected prices don’t skyrocket by then.