Losing access to Google software and services understandably threw Huawei for a loop. The Chinese hardware giant has clearly been working on a contingency plan to deal with the loss of access to things like Android and the Play Store, but Google’s offering formed so much of the devices’ software core — as they do so many of its competitors.

Huawei just lined up a pretty big name in its attempts to rebuild a competitive software suite. Dutch mapping giant TomTom has agreed to provide access to its navigation, mapping and traffic information. The two companies finalized a deal this week, per Reuters, letting Huawei use that information to build its own proprietary apps.

TomTom confirmed the deal, but declined to offer additional information. The move comes as the mapping company has taken a step back from hardware offerings, in favor of monetizing its software services. Given Huawei’s pretty massive footprint in the global smartphone market, this presents a pretty big deal for TomTom, which had previously provided info for AppleMaps.

Huawei was left reeling from U.S. sanctions that cut off access to U.S.-produced software and components. The company has been working to build its own Android competitor behind the scenes, though what we’ve seen of HarmonyOS has thus far been fairly muted. Rumors have also swirled around Huawei developing its own Maps competitor, so it’s hard to say how much it views this new deal as a stopgap. 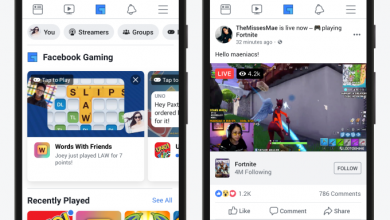 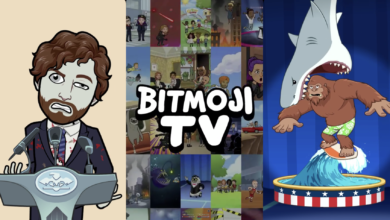 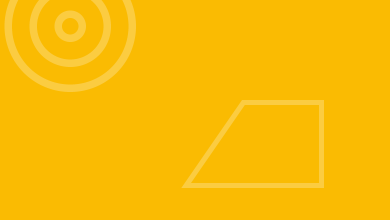 Google’s Pixel 3 and 3a are coming to more carriers, including Sprint and T-Mobile