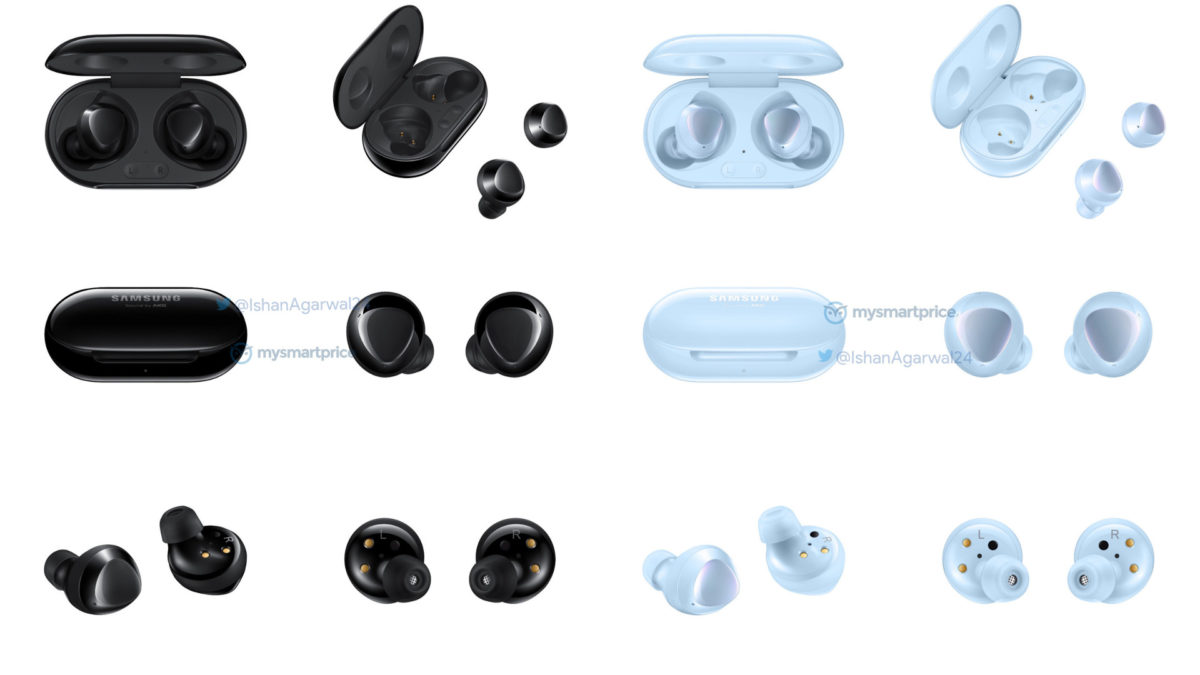 Samsung’s own SmartThings app gave us a look at the Galaxy Buds Plus last month, revealing earbuds that look nigh-on identical to the previous Galaxy Buds.

Teen leaker Ishan Agarwal has now obtained new Samsung Galaxy Buds Plus renders, giving us a better idea of what to expect. And we see three color options, namely Black, White, and what appears to be Light Blue. This is in line with a previous leak by 91mobiles.

Exclusive: Here are the full Galaxy Buds+/ Buds 2 official high quality renders! They will probably be 50% expensive more than Galaxy Buds (depending on your region). I don’t know the specs yet but it should have bigger battery, more colours.
LINK: https://t.co/2CHw1YiLjM pic.twitter.com/S28f9qvilJ

These images seem to corroborate the designs uncovered by XDA last month, which means those hoping for a departure from the first Galaxy Buds are out of luck. The new pictures also seem to show left and right buttons within the charging case, much like the 91mobiles leak again.

Otherwise, SamMobile previously reported that the Galaxy Buds Plus will offer a bigger battery (enabling up to 12 hours of usage) and audio quality improvements, but no active noise cancellation.

Agarwal also claims that the new earbuds will “probably” be 50% more expensive than the previous generation of buds, depending on your market. That would be a shame if confirmed, but there are loads of other great true wireless earbuds out there. 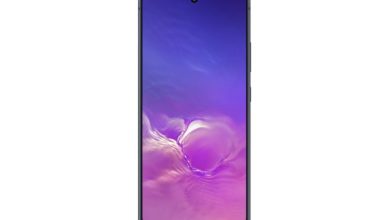