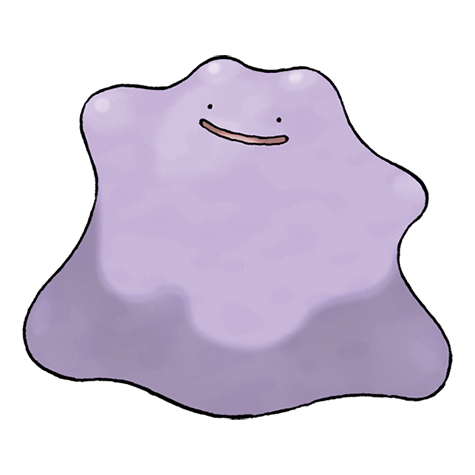 Description: A light purple blob, Ditto may not seem like much, but this little Pokémon is capable of transforming into an exact copy of any Pokémon it encounters. If a Ditto tries to transform from memory, it will often get details wrong, and there are some Ditto who cannot transform their faces. Ditto can get along with most other Pokémon, but don’t get along well with other Ditto. They often transform themselves into objects as well; in particular, Ditto will turn into rocks while they sleep. Wild Ditto are rarely found far from human towns.

In the core games, Ditto are especially prized for their ability to breed with virtually any other Pokémon. The subsequent eggs will always produce the other parent’s species. In Pokémon Go, Ditto are found in disguise as other Pokémon, only transforming back after capture.

Ditto in the core games 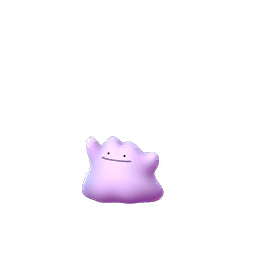 Shiny: Not Available Yet 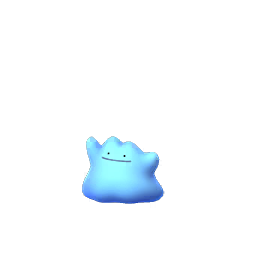 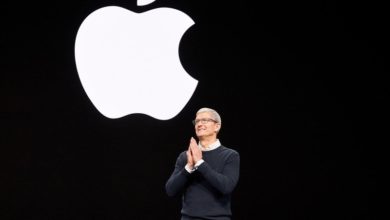 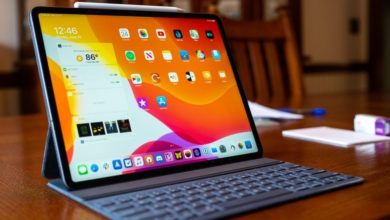 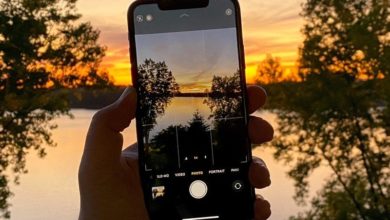