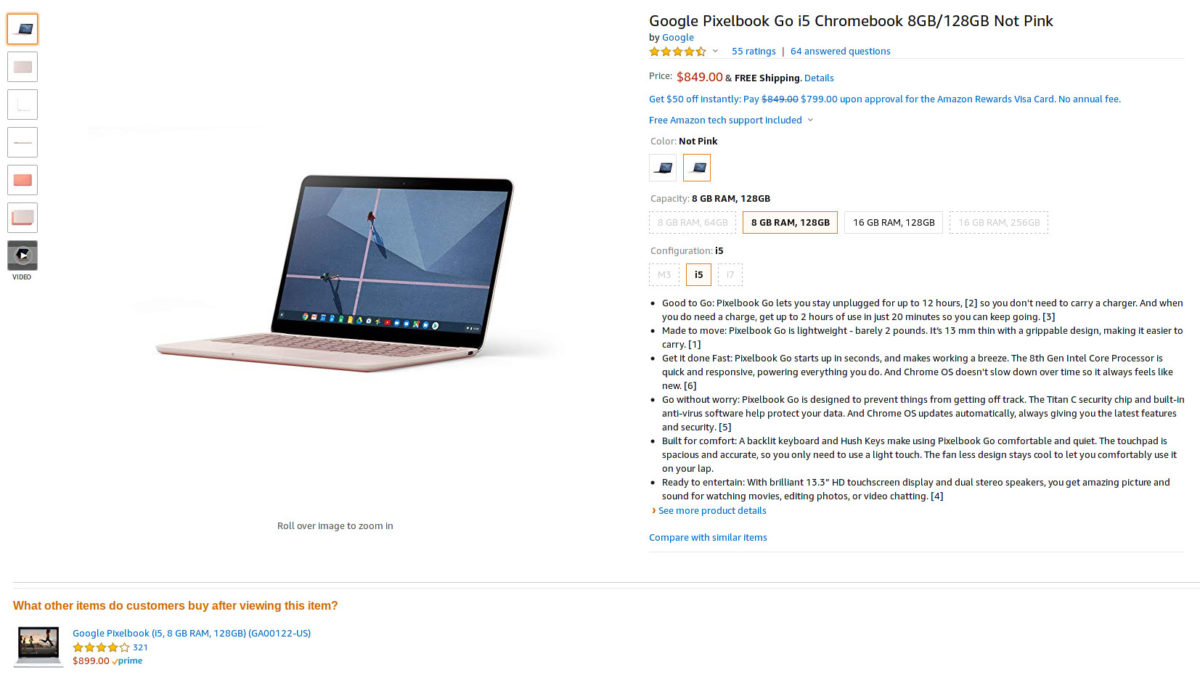 Google’s Pixelbook line has always tried to show the world what high-end Chromebooks could genuinely be capable of. But that premium product has always come with a premium price tag. The Pixelbook Go shifted that ever so slightly, and now, three months after its initial release, it’s finally available in pink. Oh, sorry — Not Pink.

Even though the Pixelbook Go line costs more than the average Chromebook, it’s still a reasonably priced computer, starting at $649. Unfortunately, to get your hands on the new Not Pink Pixelbook Go, you’ll need to fork out at least $849, though that still doesn’t come close to prior Pixelbook prices.

Read also: Chromebook vs laptop: Which should you get?

Right now, you can snag a Not Pink Pixelbook Go in two configurations on Amazon — an Intel i5 CPU with either 8GB or 16Gb of RAM and 128GB storage or an Intel i7 with 16GB of RAM and 256GB of storage. You can also pick it up from the Google Store if you prefer, but they offer the same limited set of configurations as Amazon.

Even though you can’t get the Not Pink Pixelbook Go with the more budget-friendly Intel m3 CPU, we think the i5 and i7 upgrades are worth the extra cost anyway. And with this newly released Not Pink variant, it will be the perfect Chromebook for a lot of people.

Google Pixelbook Go Pink is the new black.
The Google Pixelbook Go is a less-expensive Chromebook from Google, though it still costs more than most other Chromebooks in the market. If you value design and performance over value, then you find plenty to like here. And it’s available in (Not) Pink now! 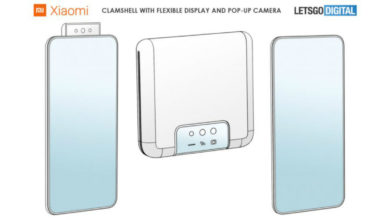 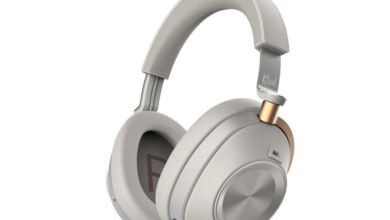