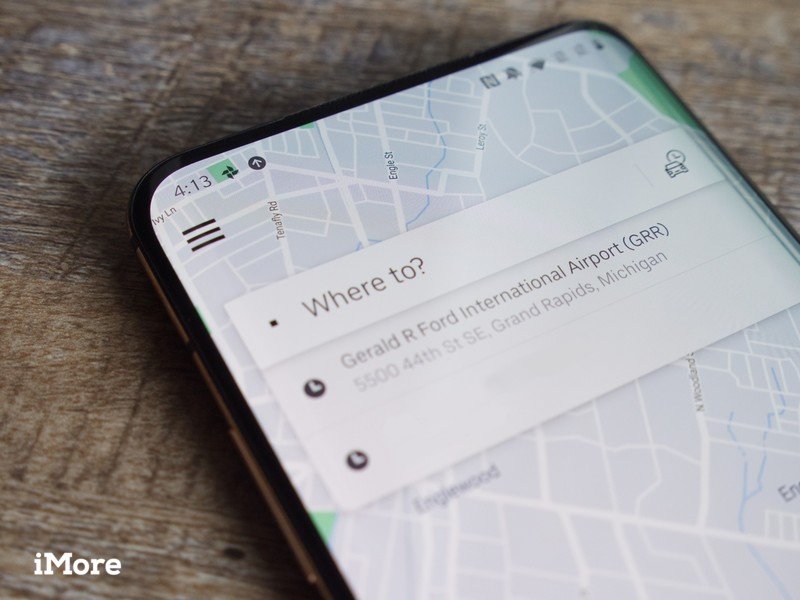 It’s one of several changes being made in response to California’s new gig-economy law.

Uber is testing a feature in California that will allow drivers to set their own fares, part of a series of changes made in response to California’s new gig-economy law.

As reported by WSJ, the change will allow some drivers to increase their fares by up to five times the base price set by Uber for the ride:

SAN FRANCISCO—Uber Technologies Inc. is testing a new feature that gives some drivers in California the ability to set their fares, the latest in a series of moves to give them more autonomy in response to the state’s new gig-economy law. Starting Tuesday morning, drivers who ferry passengers from airports in Santa Barbara, Palm Springs and Sacramento can charge up to five times the fare Uber sets on a ride, according to a person involved in developing the feature.

It’s being tested in California. Specifically, it will only apply to drivers picking up from the airports in Santa Barbara, Palm Springs and Sacramento, as Uber seeks to determine how well this works in smaller cities, before potentially going statewide. The feature will allow drivers to increase their fares in 10% increments, essentially creating a bidding system whereby drivers who set the lowest prices are more likely to get customers first. Drivers with higher prices will be matched with riders as demand increases.

As mentioned, the move is one of several Uber has made in response to California law changes. Recently, Uber announced that drivers in California would get more information prior to accepting a trip, such as travel time and estimated fare. Riders can also now reject rides without any penalties, and customers also now see a range of prices, as opposed to a specific set price.

These Are the Best Ultrawide Monitors in 2019