A father created a way for his daughter with HSP to play the Nintendo Switch. 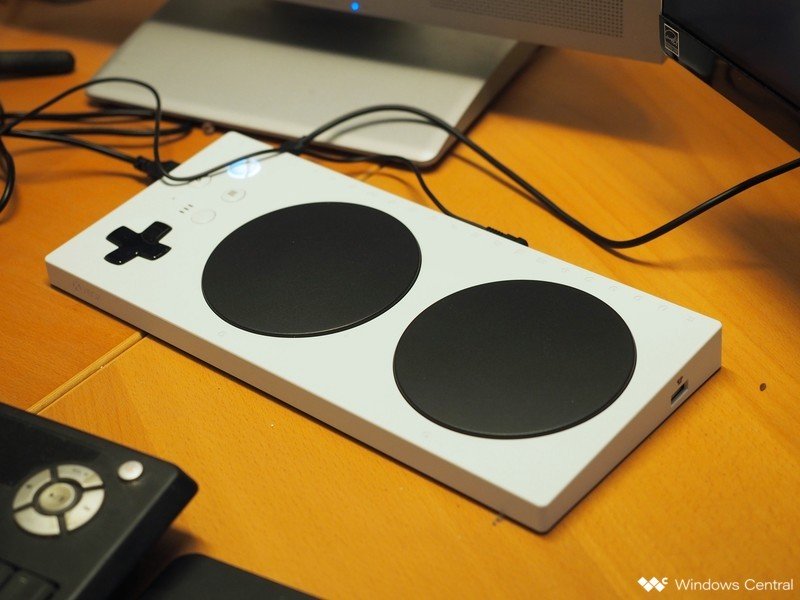 Steel’s daughter, Ava, has hereditary spastic paraplegia (HSP), which makes her struggle with fine motor control and finger dexterity, as explained in a tweet from Steel. The controller Steel shows off in the video has buttons around the edge of a large rectangular body. Each button can be customized to control different inputs of the console.

Finished! Ava gives my homemade #accessibility controller V1.0 the thumbs up. She can play @Nintendo #BreathoftheWild on her #switch like her friends now. All thanks to @Microsoft 🙌 #adaptiveController #XAC @brycej @ArranDyslexia @shanselman pic.twitter.com/dOhGnUFZa0

The Xbox Adaptive Controller literally changed the game for this man 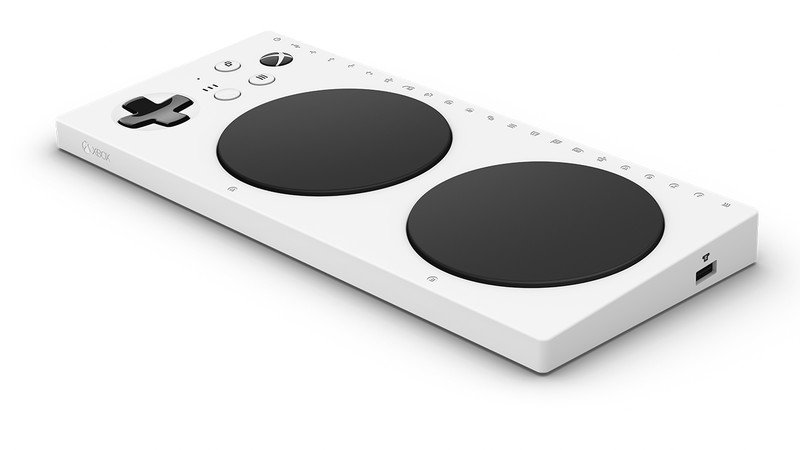 A platform for inclusion

The Xbox Adaptive Controller is the ultimate adaptive peripheral for those with unique accessibility needs. Tailor each standard button with a huge array of controls and add-ons to suit specific usability scenarios.

Global smartphone growth stalled in Q4, up just 1.2% for the full year: Gartner

Is your iPhone charging port gunked up? Here’s how to clean it