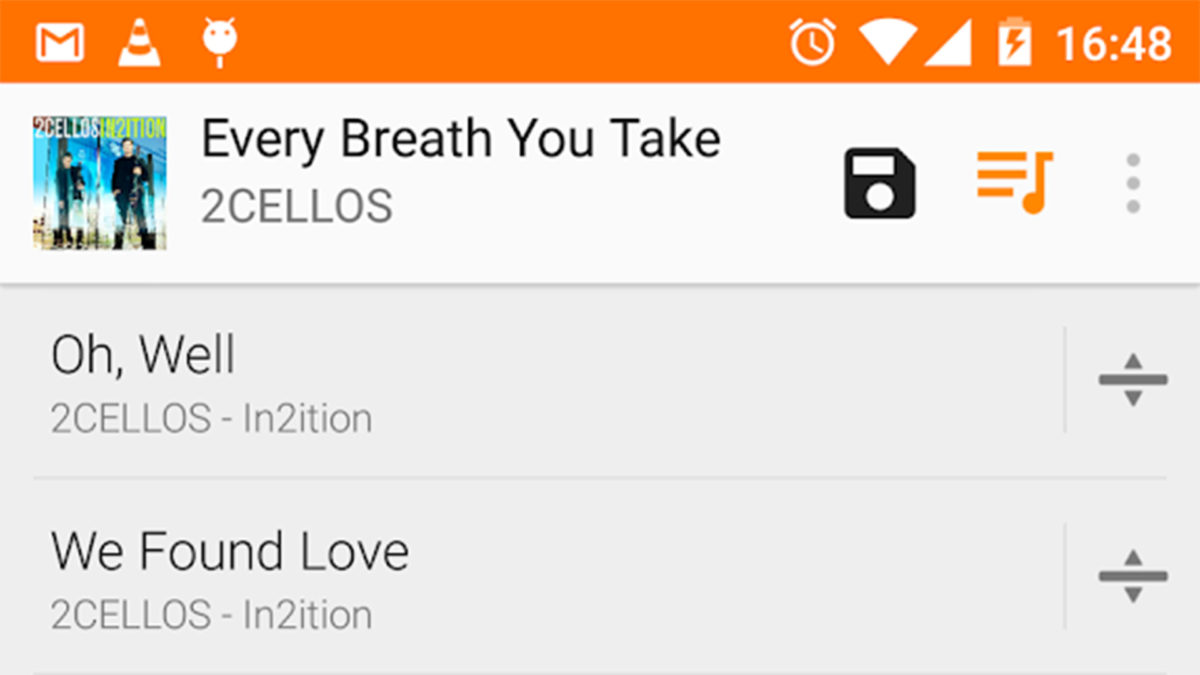 A media player is kind of a weird term these days. It’s a generic term for an app that plays media. However, there are people looking for apps that play both music and video in the same app in order to save space and time. This list is for those people. We do have a dedicated video player app list as well as a music player app list if you just need one or the other. Here are the best media player apps for Android.

More posts about audio and video!

ASD Music and Video Player is a fairly standard media player. It supports most popular video and audio formats along with some extras. The other features include a bass boost and equalizer along with Wear OS support, a decent file browser, theming, and more. It won’t blow anybody’s mind, but it does what it sets out to do and it does so rather well. The ads are a bit annoying and we’d like to see a premium version of this in the future. Otherwise, it’s good. 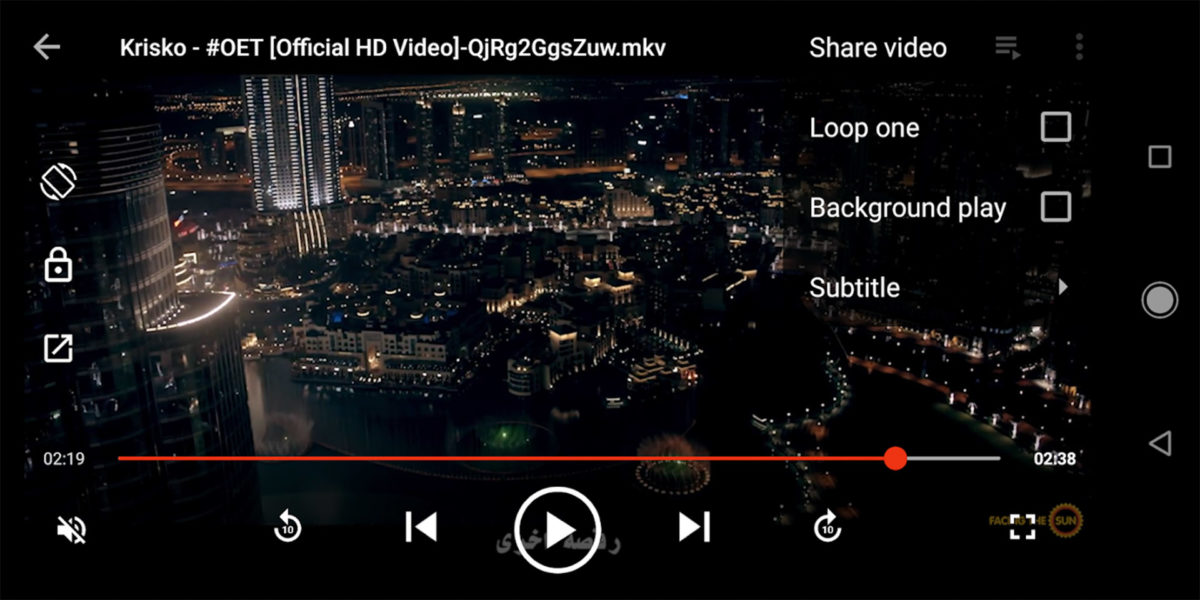 MediaMonkey is an excellent music player with video playing capabilities. Most of its features are music focused. However, you can absolutely watch video content with it. Additionally, MediaMonkey has a desktop variant for PC that also lets you view music and video content and sync content between your computer and phone. It supports most music and video formats along with some extras like audiobooks and podcasts. The app also has a widget, Android Auto support, Chromecast support, a sleep timer, and some other features. This one is quite good if you want a full-featured music player with video player capabilities.

MiXplorer Silver is a file browser with built-in media capabilities. To be fair, most file browsers have the ability to play video or audio content. However, MiXplorer Silver goes a step further with VLC media codecs giving it support for most video and audio formats. Plus, it’s actually a good file browser with plenty of other features as well, including native PDF support and even support for some ebooks. This is an all-in-one kind of solution if you need something like that, but it’ll absolutely play media files without a problem most of the time. 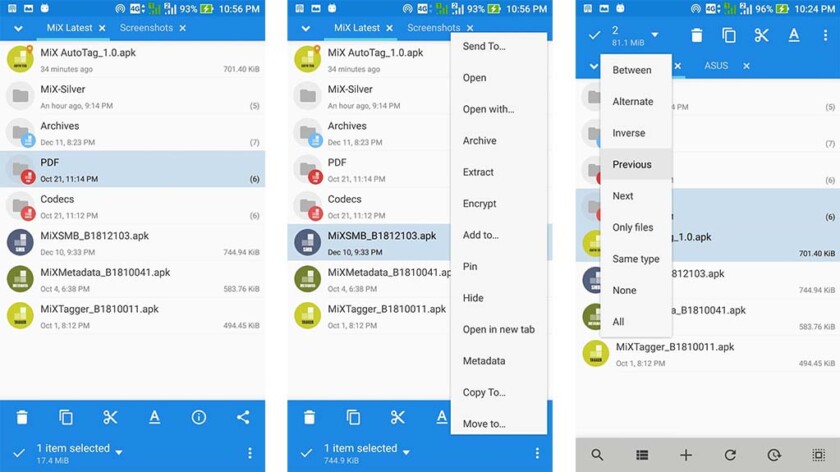 Plex is an excellent media player app. However, it doesn’t play media all on its own. The app lets you set up a server on your home computer and it streams media from your home computer to your phone. You can watch the media on your phone or cast to a Chromecast if you want to. This serves a lot of purposes, but mainly it frees up space on your phone by letting you store everything on a separate machine. It’s a little more complicated to set up than most options on the list, but it works well all the same and it supports any media format your computer supports.

VLC is one of the most popular Android media players. It is famous for its vast codec support and you can even watch DVD ISOs with this app along with online streams, most music codecs, and all kinds of other media files. MediaMonkey is a music player with the capacity to watch video. VLC is kind of the same, but it’s a video player with the capacity to listen to music. We recommend VLC for those who need a focus on video and MediaMonkey for those who need a focus on music. 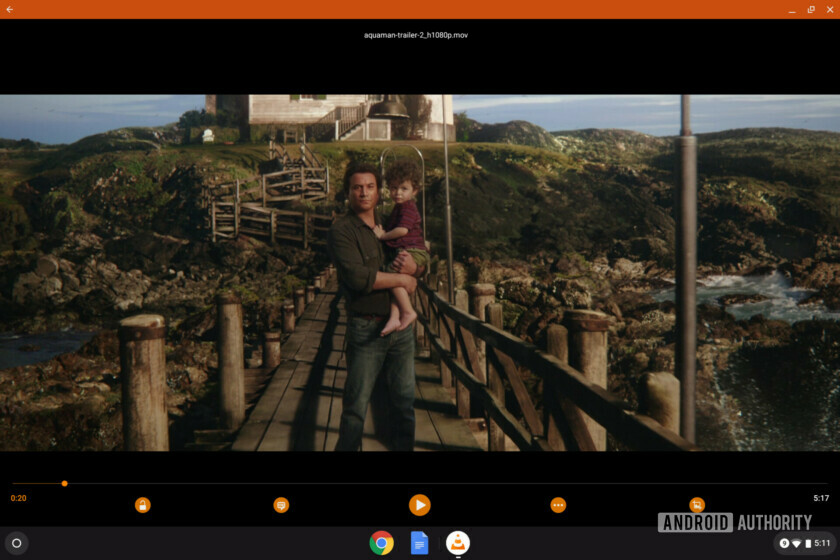 5 best compass apps for Android to find your way around!

If we missed any great media player apps for Android, tell us about them in the comments! You can also click here to check out our latest Android app and game lists!

Google plans to include scrolling screenshots in Android R