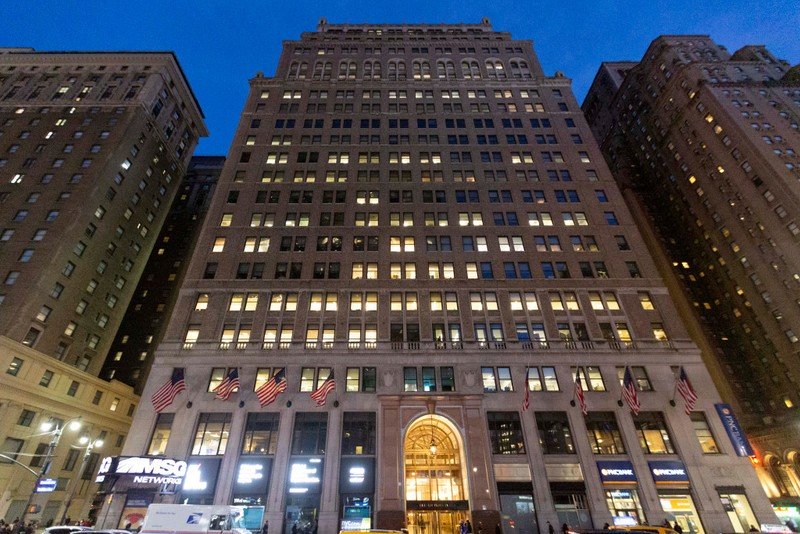 Apple may need more space, too.

Apple is looking to pick up around 200,000 square feet of New York City office space, according to a New York Post report.

The company had previously tried its luck with the historic Farley Building but was beaten out by Facebook. That left Apple without the space it required, but now it may have found it.

The 1.15-million-square-foot building owned by Vornado has 638,921 square feet available from the fourth through 14th floors as a sublease from Macy’s, with some square footage ready to be occupied.

Sources say Apple is negotiating for roughly 200,000 square feet of this space in the middle of the building, which holds down the entire eastern blockfront along Seventh Avenue between West 31st and 32nd streets, cater-corner to Madison Square Garden.

While this move would give Apple enough square footage right now, the report also notes that there’s a chance more will be needed in the future. However, a source told the New York Post that Apple seems happy to meet its needs in the short term. At least for now.

Apple may eventually need more space, advised a source familiar with the tech company’s needs. “But it solves a current problem,” this person said, explaining that the iPhone maker is bursting out of its local digs at 100-104 Fifth Ave. in the Flatiron District, where it has just over 52,000 square feet for its marketing division and commercial software applications unit.

Apple will reportedly have to hand over around $60 per square foot, which is a bargain compared to some buildings where rents can be almost double that.

The memory cards you need for the DJI Osmo Pocket

Speck’s GrabTab is a flat alternative to the PopSocket 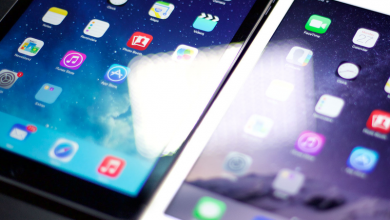