Men like to exercise a certain way (just as women do), and there may be certain aspects of fitness that men like to track more than others. If you’re looking for a Fitbit or looking for one to buy your guy, then these are your best choices!

The Charge 3 comes with Fitbit’s built-in PurePulse technology, which monitors and reports your heart rate while you’re on the go. It can also monitor your sleep, so feel free to take that post-jog afternoon nap. Charge 3 has a tap-activated OLED display that will show you the time of day and call notifications as they come through.

Best for weightlifting and sports

If you are out getting your swell on or hitting the baseball diamond, you need a Fitbit that can keep up with you. The newest Fitbit is essentially a fitness-focused smartwatch, with a baked-in heart rate monitor, and five-day battery life. It has over 15 exercise modes, which let you track specific workouts, like running, biking, or weightlifting.

The Ionic is the powerhouse of the Fitbit lineup. It’s Fitbit’s smartwatch extraordinaire that comes complete with onboard GPS, a heart rate monitor, the ability to download all your favorite apps, and Fitbit’s “Dynamic Personal Coaching.” The Personal Couch will guide you, step-by-step, through workouts and routines that adapt based on your feedback. 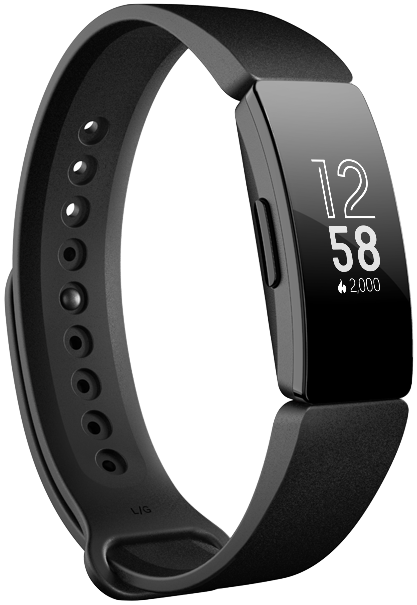 The Fitbit Inspire is one of Fitbit’s latest trackers that replaces the Alta, Flex 2, and Zip. In addition to being able to wear the Inspire on your wrist, you can also put it in a clip-on case and attach it to your belt or pants so you can track your daily activity however you’d like. The Inspire supports all-day activity and sleep tracking, is swim-proof, shows notifications from your phone, and gets up to five days of battery.

Cheapest with a heart rate monitor 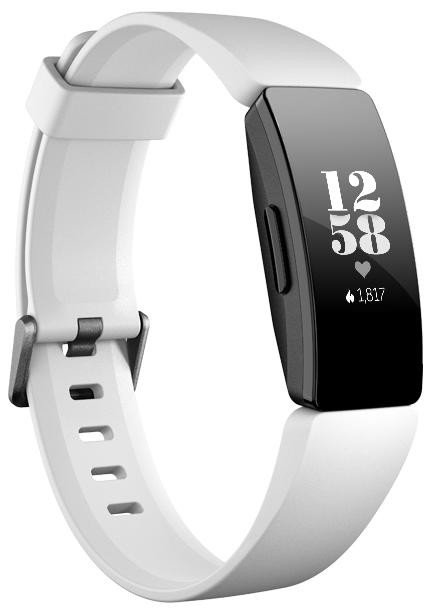 The Inspire HR still supports all-day activity and sleep tracking, is swim-proof, shows notifications from your phone, and gets up to five days of battery on a single charge. However, the HR stands for heart rate, meaning the Inspire HR has Fitbit’s heart rate monitor built right in for continuous monitoring. Plus, the Inspire HR uses a different band that features a clasp rather than the sport loop feature on the regular Inspire. 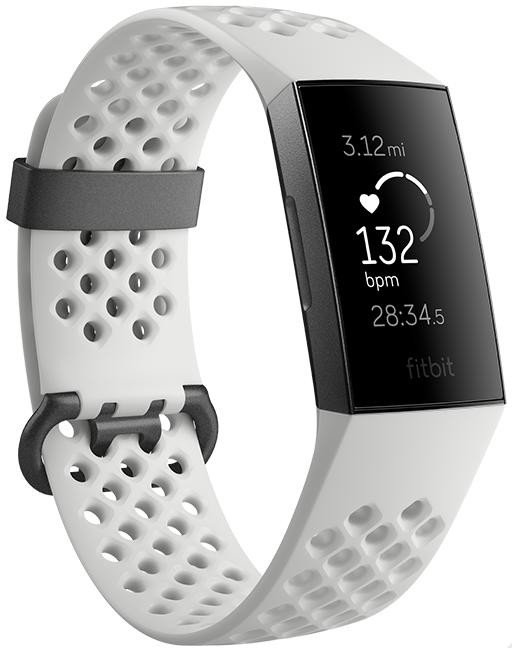 The Fitbit Charge 3 SE has all the great features that the regular Charge 3 has, but it also includes Fitbit Pay allowing you to use the NFC capabilities of the Fitbit to tap your card. Plus, the Special Edition comes with an extra band has well, giving you two different styles right out of the box. 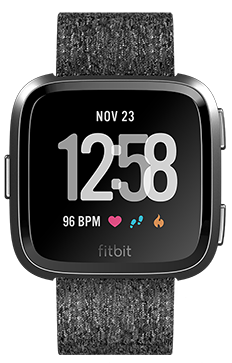 Much like the normal Versa, the Special Edition has 24/7 heart-rate tracking, has access to Fitbit’s female health-tracking, showcases notifications from your phone, and Quick Replies on Android. It is waterproof up to 50M and is rated for four days of use on a single charge. The Versa SE gets the added benefit of coming with a free three-month trial of Fitbit Premium.

Truly great trackers for any level of fitness

Fitbit has been a leading force in the fitness tracker industry for years, and its excellent app and the online dashboard is fantastic to track all the important stats you need, regardless of what you do or how you like to get your sweat on.

For my money, I do more cardio than weightlifting, so the Fitbit Charge 3 work just fine for me. I can track all the essential day-to-day stats I need and even track my sleep with its battery that lasts about a week.

Of course, serious athletes would likely prefer the Fitbit Ionic on their wrist to take advantage of its advanced features like onboard GPS and personalized coaching. Plus, the Fitbit Ionic can even load different apps and is more smartwatch than most other Fitbit trackers. 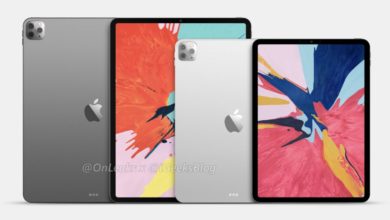 Tired of your Switch battery? Try one of these backups 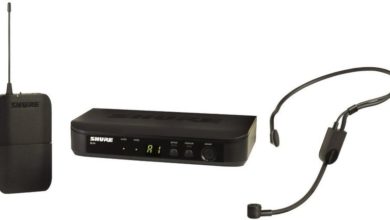