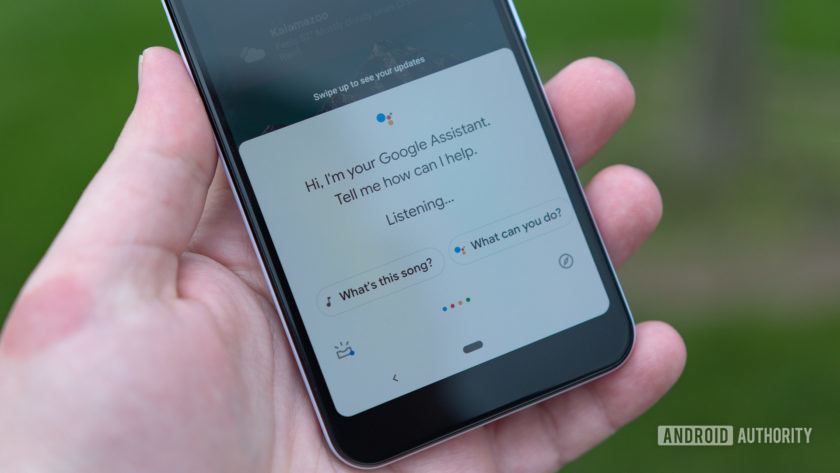 Google Assistant is easily one of the best virtual assistants available, if not the best. But there are some things it still struggles with, and pronouncing some people’s names is often one of them. Thankfully, a recent Google app APK teardown by XDA Developers reveals you soon might be able to teach your Google Assistant how to properly pronounce contacts’ names it can’t seem to get right.

XDA performed the teardown on app version 10.93.8.29, and it revealed several strings of code suggesting Google’s upcoming ability to let users record the correct pronunciation for your contacts. This should work similarly to how Assistant enables you to train it how to pronounce your own name.

Related: The best Google Assistant devices for your home

It also looks like you will get the ability to manage recordings so that you can delete and rerecord them at will. Google hasn’t released any official word of this at the time of publication, so we don’t even know if this feature will land anytime soon, if at all.

APK teardowns reveal code companies are currently working on, not features that are necessarily planned for release. At any point in time, a company can remove code from an app and cease development. Facebook did so just recently when it halted the development of WhatsApp Status page ads.

On the other hand, this feature makes a lot of sense, and I suspect we will see Google release something similar to this in the future if this specific Assistant contacts implementation doesn’t. Google Assistant has been around for many years now, and a feature like this is long overdue.