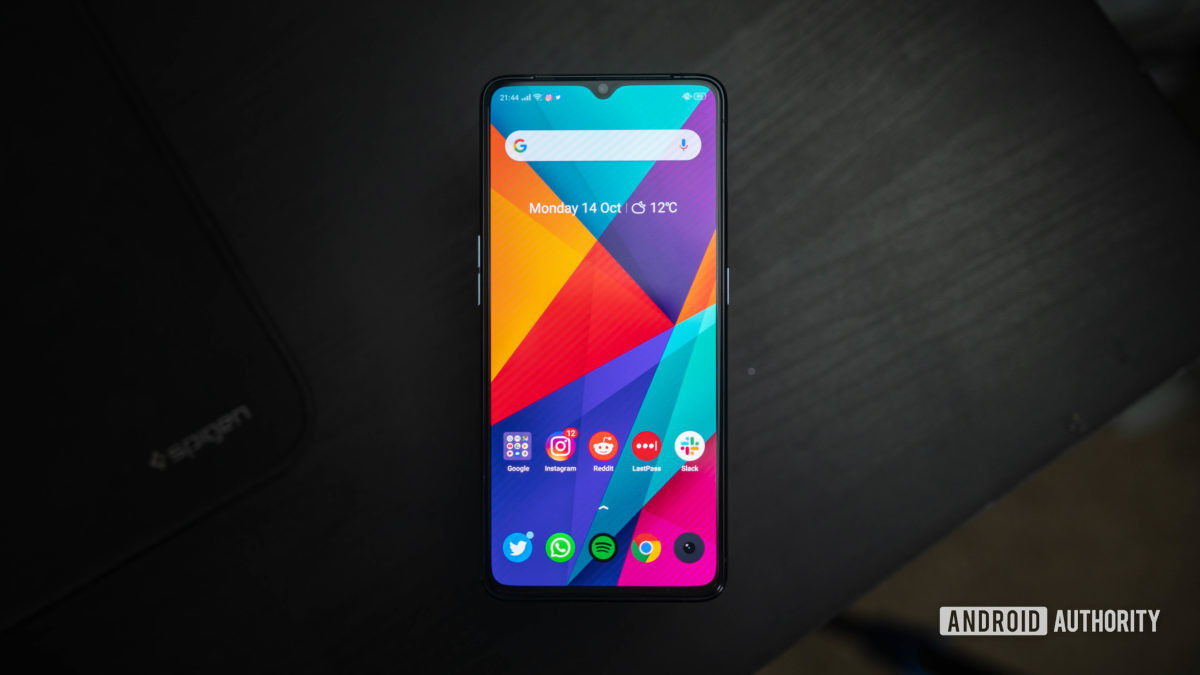 Android Authority has received a leaked screenshot of the highest score yet posted to the popular AnTuTu benchmarking app. At 574,985 points, the Realme RMX2071 breezes past the previous highest score of 560,217, purportedly posted by the upcoming Xiaomi Mi 10. Both devices are powered by the Snapdragon 865 mobile platform with Adreno 650 GPU, boding well for 2020 flagship performance gains.

This new device, the Realme RMX2071, is expected to be unveiled at MWC next month. Realme has a 5G launch event scheduled for Monday, February 24 at 10 AM CEST, where we expect to see the RMX2071 announced as Realme’s early 2020 flagship. We’ll have a full team on the ground, so stay tuned for our full hands-on impressions.

Whether you put a lot of stock in publicly available benchmarking apps or not, a score this high is something to keep an eye on.

As you likely know, a lot of OEMs have a history of trying to game benchmarking apps to inflate the numbers. This is why Android Authority created our own internal benchmarking apps, specifically to avoid the possibility that OEMs could cheat on them. But even in our testing for Best of Android 2019, Realme came out on top with the beastly X2 Pro. So we’re inclined to believe whatever this new Realme flagship is will be even more badass. How it compares to the Samsung Galaxy S20 and other Snapdragon 865-equipped devices, we’ll just have to wait and see.

Qualcomm will let you update GPU drivers via the Play Store 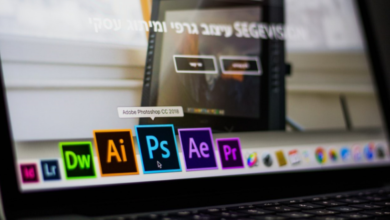 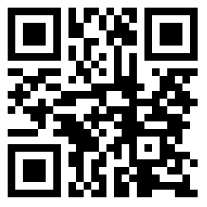