Snapchat and NBC Olympics are again teaming up to produce customized Olympics content for users in the U.S. — this time, for the 2020 Tokyo Olympics this summer. The companies had previously worked together during the Rio 2016 and PyeongChang 2018 Olympics. The PyeongChang Olympic Winter Games in 2018 reached over 40 million U.S. users, up 25% from the 2016 Rio Olympics.

This younger demographic is getting harder to reach in the cord-cutting era, as many people forgo pay-TV subscriptions and traditional broadcast networks in favor of on-demand streaming services, like Netflix. That limits the reach of advertisers, impacting NBC’s bottom line.

The Snap partnership helps to fix that, as it offers NBC Olympics a way to sell to advertisers who want to reach younger fans who don’t watch as much — or any — TV. Snapchat today reaches 90% of all 13 to 24-year-olds in the U.S., and 75% of all 13 to 34-year-olds; 210 million people now use Snapchat daily.

NBC Olympics says it’s the exclusive seller of all the new customized content associated with the Games, working in partnership with Snap.

This year, it’s also putting out more content than before.

The company plans to release more than 70 episodes across four daily Snapchat shows leading up to and during the Games. That’s triple the number of episodes it offered in 2018.

For the first time, it’s creating two daily Highlight Shows for Snapchat, which will be updated in near real-time. The shows will include the must-see moments from the day in Tokyo.

In addition, two unscripted shows will air during the Games, each with two episodes per day. One, “Chasing Gold,” which first debuted during PyeongChang 2018, will follow the journeys of Team USA athletes. The second show is new this year, and will be a daily recap of the most memorable moments curated especially for Snapchat users. Both are being produced by The NBCUniversal Digital Lab.

The deal will also see Snap curating daily Our Stories during the Games, as it has done in previous years. The stories will include photos and videos from fans as well as content from the NBC Olympics.

“We know the audience on Snap loves the Olympic Games,” said Gary Zenkel, president, NBC Olympics, in a statement. “After two successful Olympics together, we’re excited to take the partnership to another level and produce even more content and coverage from the Tokyo Olympics tailored for Snapchatters, which also will directly benefit the many NBC Olympics advertisers who seek to engage further with this young and active demographic.”

Snapchat isn’t the only digital destination for Olympics content, however. NBC and Twitter teamed up to stream limited live event coverage, highlights and a daily Olympics show from the Tokyo Games. It was unclear at the time the deal was announced if NBC had opted for Twitter over Snapchat. Now we know that’s not the case — in fact, Snap’s deal with NBC is even bigger than before.

NBCU said earlier it expected to exceed $1.2 billion in ad sales for the 2020 Games, which are also presented on NBC, NBCSN, Olympic Channel: Home of Team USA and NBC Sports’ digital platforms. 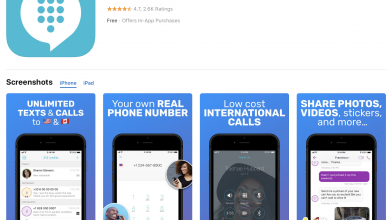 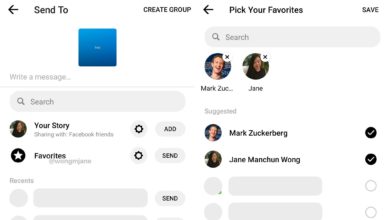