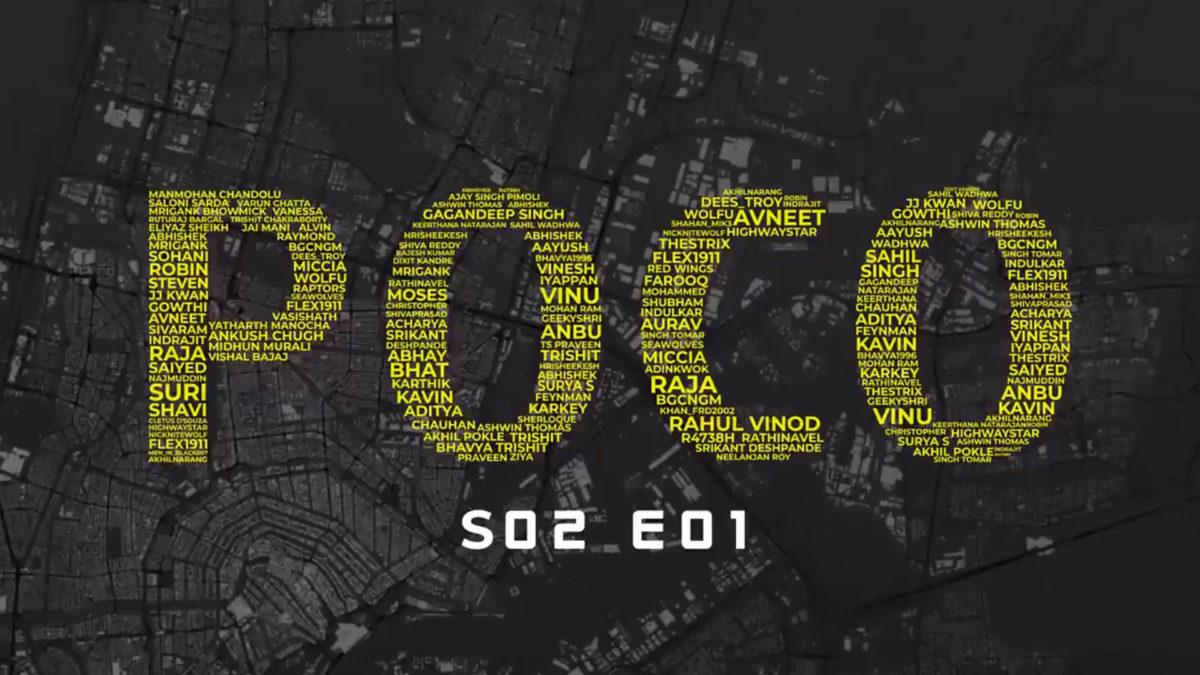 Xiaomi-backed Poco recently spun off into an independent company. At the time, it was unclear how Poco would operate without Xiaomi and the kind of devices it’ll launch as a standalone entity.

Now, in a series of interviews with Gadgets 360 and Hindustan Times (HT) , Poco India’s General Manager, C Manmohan has revealed what’s in store for the company and its consumers.

When is the next Poco phone coming?

Manmohan has confirmed that Poco’s next smartphone will launch as early as this quarter. That means we can expect a successor to the Poco F1 by March this year. The company has already started teasing a Season 2 for Poco, hinting at the imminent launch of the new device.

Related: The next Poco device could be a rebranded Redmi K30

As per Manmohan, the brand will stick to its core philosophy of offering a value-for-money proposition. He reportedly said that the next Poco phone will feature a “top-end SoC” and a “large amount of RAM”.

What about the phone’s software?

The upcoming Poco phone and its successors will continue to use MIUI for Poco. “Some of my Poco fans say that it is much more stock Android-ish,” Manmohan told Gadgets 360.

“So essentially, we are kind of, leveraging that and with our Poco fans feedback and the community feedback, we’ll work towards making it much more better and better,” he added.

The Poco India GM confirmed that the company will use some of Xiaomi’s resources for the time being.

Speaking to HT he said that the Poco would leverage Xiaomi’s supply chain and after sales resources. It will pay for Xiaomi’s services and have its own sales, marketing, and product teams.

He also admitted that Poco will compete with Mi and Redmi in the market. However, the company is yet to decide the price segment in which it’ll operate.

What about launching Poco phones globally?

Poco’s comeback plans are currently limited to India. Gadgets 360 reports, “It doesn’t have any relation with the global operations of the brand Poco that is named Pocophone.”

According to Manmohan, Poco’s global launch plans are still undecided. He said, “It might take some more time for us to kind of validate that.”

What are your thoughts on Poco’s comeback strategy? Do you think it can recreate the success of the Poco F1? Do you have a wish list for the next Poco smartphone? Let us know your thoughts in the comments section below.

With the Pocophone F2 around the corner, Poco lead leaves Xiaomi

Who was the best newcomer to the smartphone game this year? (Poll of the Week) 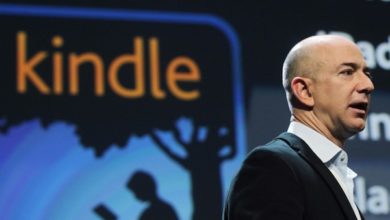 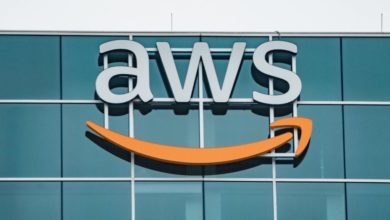 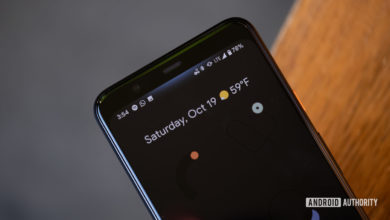