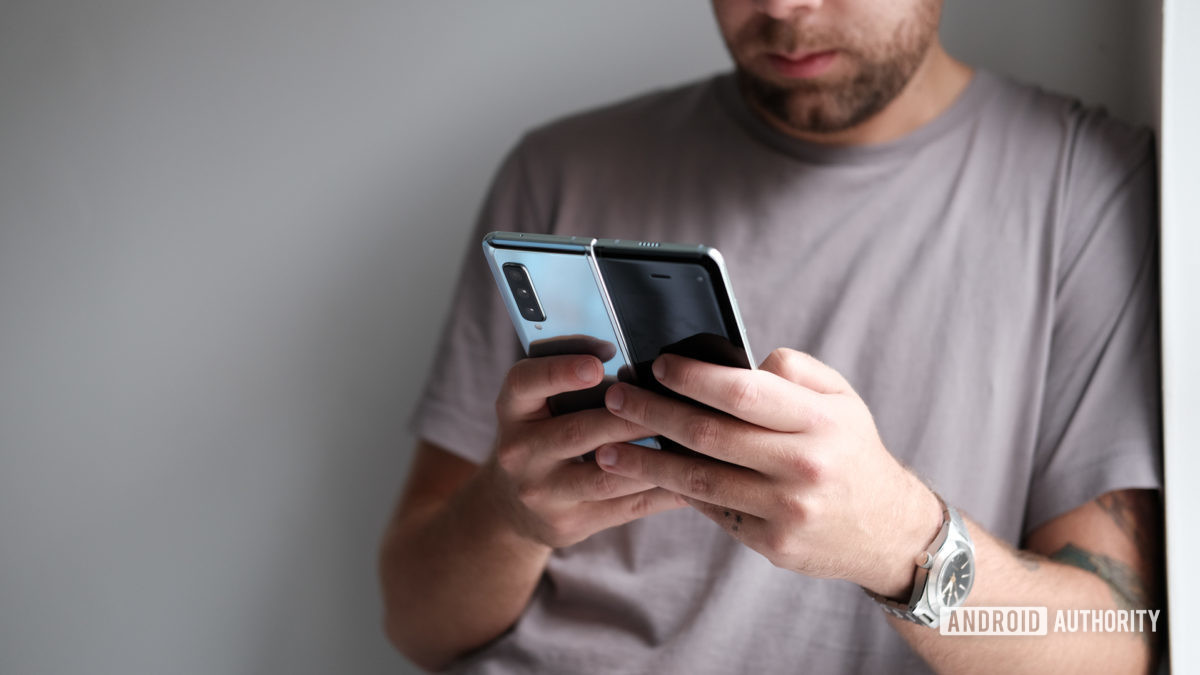 The Samsung Galaxy Fold launched not too long ago after several months of delay. But now, we just got word the device’s successor could address a few of the issues plaguing that handset. According to Max Weinbach of XDA Developers, the Samsung Galaxy Fold 2 will launch with the previously rumored ultra-thin glass display and S Pen support.

I just got word that Samsung will likely be launching the true Galaxy Fold successor in Q2 of this year.

If I’ve conglomerates all the different reports correctly, it should have an 8″ display, 108MP camera, ultra thin glass, SPen, Snapdragon 865 and 5G.

In a later tweet, Weinbach states his information comes from Bloomberg and a few Korean sites. We don’t know how accurate this information is, but it makes a lot of sense, given the original Fold’s sensitive plastic display. An S Pen would have most certainly damaged the original Galaxy Fold’s screen. In theory, the inclusion of new glass technology could fix that.

Read also: Samsung Galaxy Z Flip: All the rumors in one place

It also looks like the Galaxy Fold 2 could tout Qualcomm’s latest Snapdragon 865 SoC, 5G support, an 8-inch display, and a 108MP camera. We don’t have any word on screen resolution, storage, RAM, or battery capacity, but so far the specs are shaping up to be top tier, so we expect premium internals all around.

What’s more, is that the device could land as early as Q2 of this year. With Samsung’s upcoming Galaxy Z Flip, the Galaxy S20 series, and now the Galaxy Fold 2, the company could deliver quite the array of premium handsets in the first half of 2020. Just remember, none of this is official, so take it with a grain of salt.

Samsung Galaxy Z Flip: All the rumors in one place

Google quiz: Fill in the blank

It’s taken a long time, but Google Chrome is finally getting a reading mode

Launch a data science career with this $37 Python course bundle