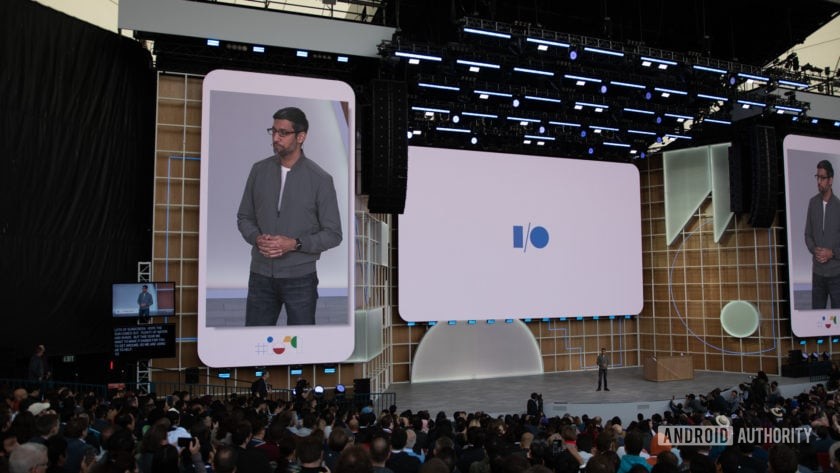 We finally have the dates for Google I/O 2020. Google’s annual developer conference will be held from May 12 to May 14 at the company’s headquarters in Mountain View, California.

The event was announced in a tweet by Alphabet head Sundar Pichai after users took part in the company’s annual teaser puzzle.

Cosmos aligned. We’ll be back at Shoreline Amphitheatre in Mountain View for this year’s #GoogleIO on May 12-14! pic.twitter.com/3bZqriaoi1

Last year, Google announced the Pixel 3a and Pixel 3a XL at I/O. This year, we expect Google to unveil the rumored Pixel 4a at the event.

Recent evidence of smartphone code names found in Google’s apps suggests that the company could launch at least two new mid-range phones this year. One of them could come with the Snapdragon 730, while the other could be powered by the Snapdragon 765. 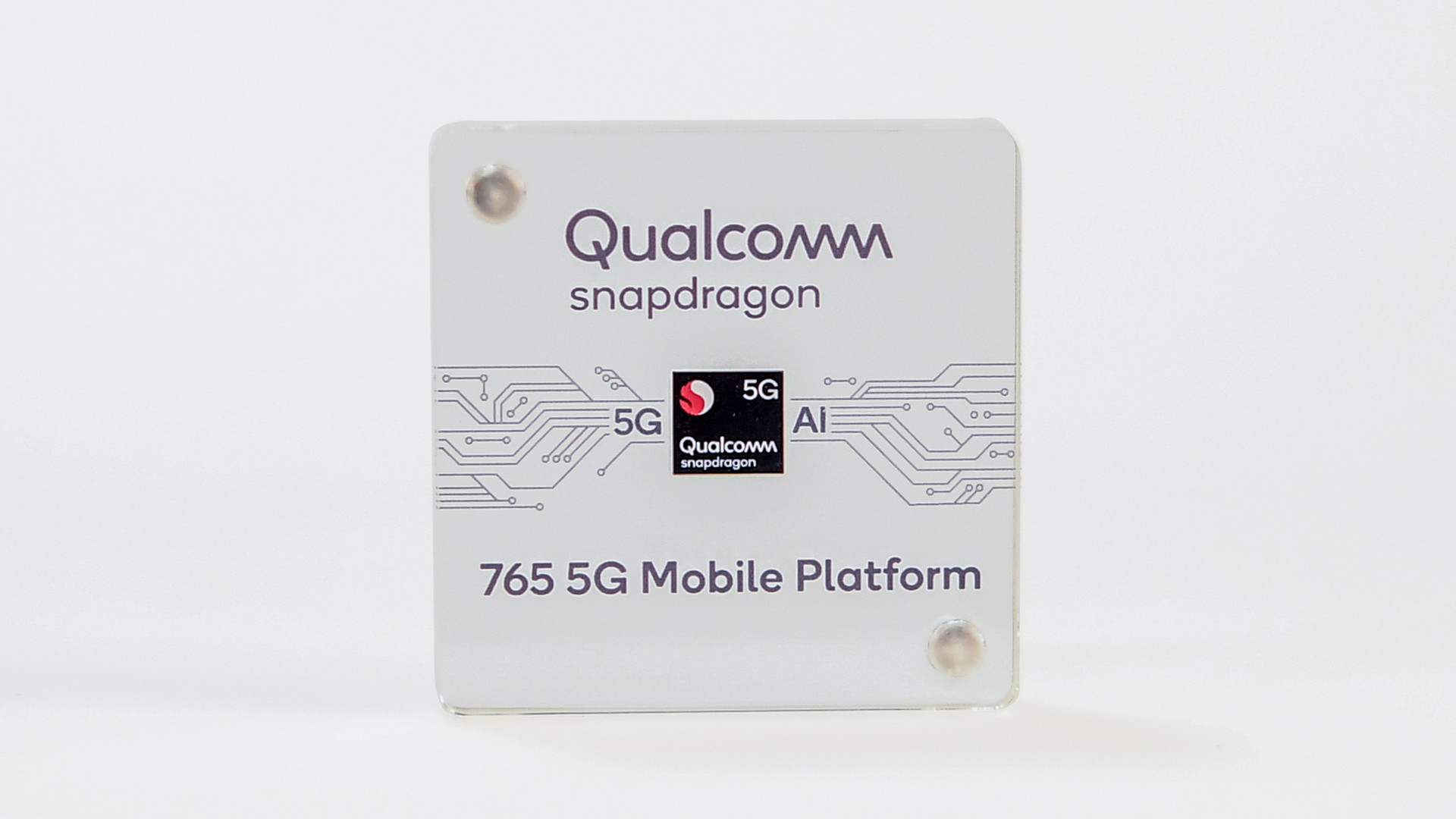 Qualcomm’s annual tech summit has come and gone, and we now know everything about the next-generation Snapdragon 865, the company’s vision for 5G in 2020, and what’s next for Snapdragon compute and premium mobile XR. …

Besides new phones, Google could also shed some light on the next version of Android. Perhaps Google will drop an Android 11 beta release at the event. Last year, the first Android Q beta went live in March and the third beta was released at I/O 2019. Google could follow a similar timeline this year as well.

The Nest Hub Max was also announced at last year’s conference so Google could reveal more Nest hardware at I/O 2020.

We’ll probably know more about Google’s I/O 2020 plans closer to the date. We’ll keep you posted on all the latest leaks and rumors right here on Android Authority.

The Chrome app now supports image copying, but it may not work for you (Updated) 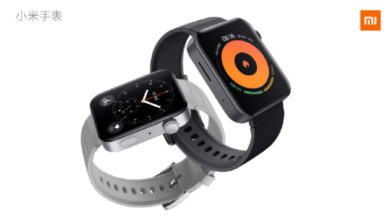