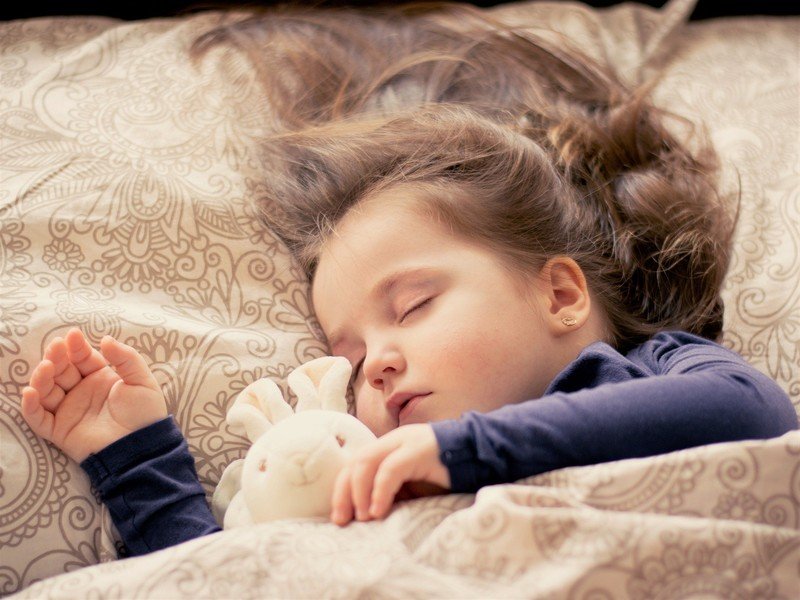 Avoid nighttime obstacles with your kids with this freemium app for iPhone.

Toddlers don’t always want to go to bed at night. To make the nighttime routine easier for parents and children alike, there’s the Moshi Twilight Sleep app. Featuring a nice mix of bedtime stories, meditation routines, and soothing music, the freemium app comes highly recommended for anyone with young children, although it can be enjoyed by any age group. Yes, even adults.

Getting a good night’s sleep is essential to long-term health. For children, studies have shown it’s important for development since it boosts energy levels, improves memory, and helps with concentration.

Moshi Twilight Sleep’s main purpose is to help kids sleep better. However, as the introduction suggests, it also teaches youngsters about the basics of mindfulness. I know little about this, but have friends who say regular meditation has changed their lives for the better. No doubt, having kids start this themselves at an early age is also beneficial. 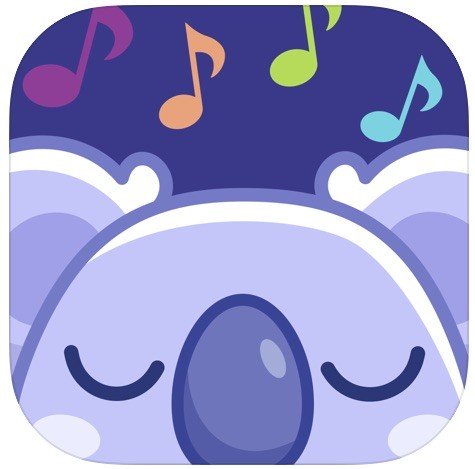 Use this app to help your kids fall asleep easier and learn to relax. With a premium subscription, you’ll receive new content each week, along with other perks.

My daughter is 13-years-old. She would have benefited from an app like Moshi Twilight when she was younger. She was (and is) a great sleeper in terms of staying asleep throughout the night. It was convincing her to calm down and relax before sleep that was often the problem.

According to an April 2019 survey, 97 percent of parents surveyed said that Moshi Twilight helped get their kids to sleep quicker. The same survey found that 95 percent though the app made bedtime less stressful.

To date, the app offers over 40 hours of original audio sleep stories, meditations, music, and sounds. Much of this content is put behind a paywall, although there’s plenty of free content to get you and your child started.

The available sleep stories are between 15 and 30 minutes in length. A simple interface lets you go forward or back in 15-second increments. You can also set the stories to repeat as necessary. Thanks to AirPlay integration, you can listen to the stories and other app content on speakers and Apple TVs too. Each story is kept in the cloud, although you can download them for offline use.

In an interesting twist, some of the stories are read by well-known actors, such as Goldie Hawn, Patrick Stewart, and Brian Blessed. It’s a nice touch, although I’m not sure how 21st-century children can relate to a star of a 1960s variety show. (No offense, Goldie.)

Regardless of the story, each one has been designed with soothing sounds in the background with the narration getting quieter and more whisper-like as it continues. At the end are musical loops that continue for a few minutes that fade away in a relaxed, tranquil way.

The titles in the separate Moshi music library have been designed similarly, but without the storytelling. Each gradually grows quieter to encourage sleep. A built-in playlist feature means you can play songs one after another as needed.

Finally, there’s the meditation component, which Moshi says has been designed to encourage positive emotions like patience, reflection, and the power of imagination. Again, I’m not an expert on this, however, I do have some positive experience using the popular Calm meditation app for adults. Knowing Moshi Twilight has worked in partnership with Calm to bring meditation tools to younger people makes this a winner in my book!

At the minimum, it gives you another tool to make things easier at night with your children at bedtime.

Moshi Twilight adds original content each week to ensure there’s always something new for your kids to enjoy at bedtime. However, you’ll need to commit to a subscription to access the new content.

Moshi Twilight Sleep Stories is available on the App Store and through Google Play. 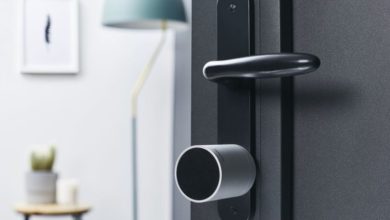 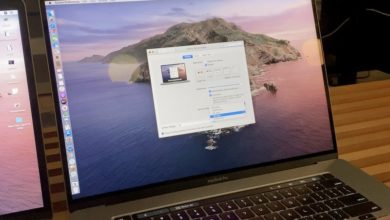 The 16-inch MacBook Pro has arrived; here’s what you need to know

Best Computer Speakers for Mac in 2019