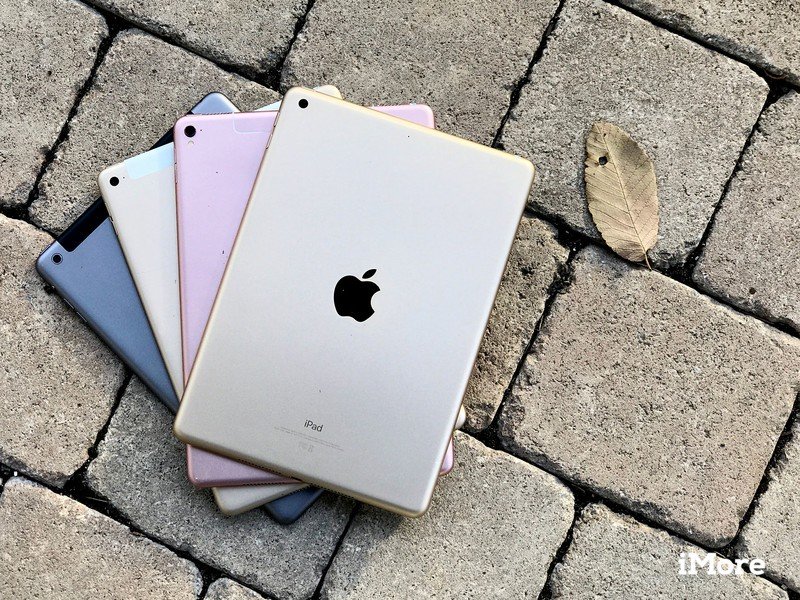 The more things change, the more they stay the same.

As the iPad enters into its second decade, it’s fun to look back and see how far it’s come. In many ways, it’s not the same device that Steve Jobs demoed back in January 2010. In others, though, it still is that device, for better or worse. 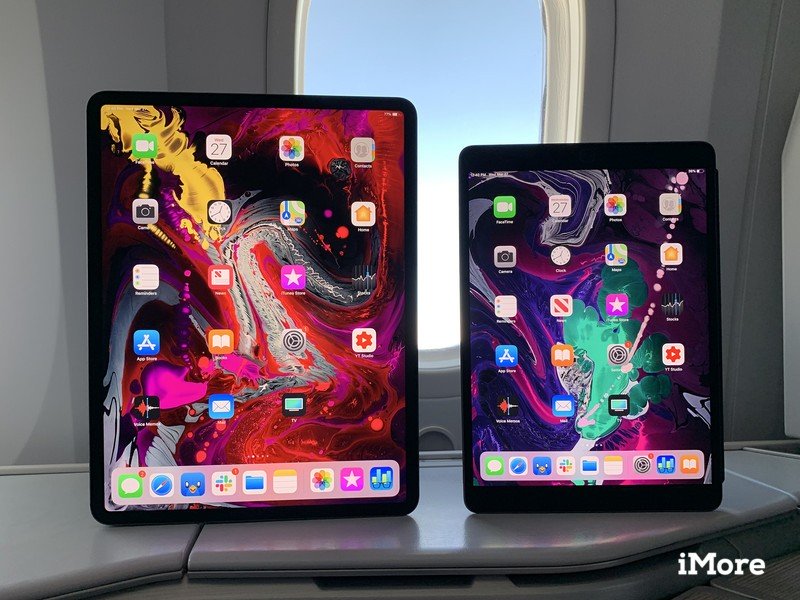 For almost the entire first decade of its life, no matter what other iPads Apple sold, from mini, to Air, to Pro, you could pick up a brand new iPad with a 9.7-inch display. But with the release of the 2019 10.2-inch iPad, the 9.7-inch display is now relegated to Apple’s refurbished store, with no new iPads being sold in that size.

Along the way, Apple has introduced more iPads of varying sizes. There’s the 7.9 inches of the iPad mini, the 12.9 inches of the large iPad Pro, and multiple other sizes in between. It seems likely that at the time, 9.7-inches felt like the right size for the iPad’s screen. It’s interesting that it’s essentially vanished from the lineup altogether.

This is another major change for the iPad. We used to have to get along with large-tipped capacitive styli from a variety of manufacturers with wide ranges of reliability and build quality. Then the Apple Pencil came along with the original iPad Pro, a high-quality, precise stylus that enabled creative work, from visual art to handwriting, to be performed on an iPad in ways that hadn’t yet been possible, or at least comfortable before.

And yet, most iPad owners still had to get by with third-party capacitive styli. But over the last few years, something interesting has happened. Slowly, but surely, every iPad has gained support for Apple’s stylus. While you need a 2018 iPad Pro to utilize the most recent iteration, the first-generation Apple Pencil works with the current generations of iPad, iPad mini, and iPad Air. And no matter which generation of Apple Pencil you have, it’s great for drawing, digital painting, handwriting, highlighting, and whatever other task to which you can put it to use. 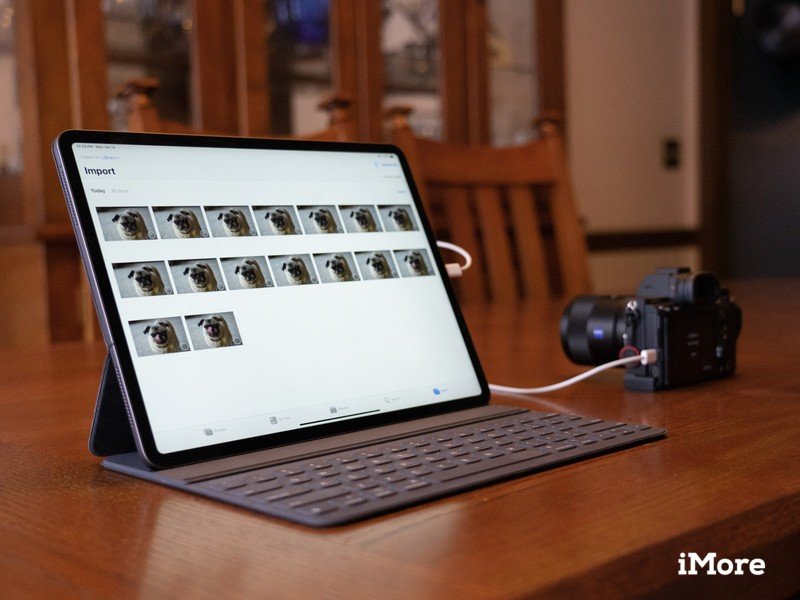 Speaking of Apple Pencil, it’s hard to talk about what’s changed with the iPad without bringing up iPad Pro. Sure, Apple’s first major change in the iPad lineup was the iPad mini, but the iPad Pro seems to have had more of an impact on the line as a whole. A large segment of people, including yours truly, now see the iPad as a viable device on which to do work. It’s become a portable canvas for both enthusiast and professional artists. It’s Apple’s most versatile iPad, capable of tasks both light and heavy, and Apple keeps pushing the silicon powering these tablets to new levels to meet demands of increasingly-powerful apps.

And just look at the trickle-down effect it’s had on the rest of the iPad lineup. Not only is every new iPad now Apple Pencil-compatible, all but the iPad mini now also have a Smart Connector and support Apple’s Smart Keyboard, a thin, flexible cover with a built-in keyboard. It can’t be overstated how much easier this has made typing on an iPad for a lot of people. Something that you can just plug in and use — no third-party really provides the same experience across the iPad lineup.

When thinking about how the iPad has changed, you can’t just focus on hardware. The software has played an integral role in expanding the capabilities of these tablets, far beyond the hardware. It was the debut of the iPad that prompted Apple to change ‘iPhoneOS’ to ‘iOS,’ and now, Apple’s branched out with an entirely new fork specifically for the iPad: iPadOS.

Over the years, iOS, then iPadOS, have made the iPad a far more capable machine. From background multitasking that arrived just after launch with iOS 4 to Split View and Slide Over in iOS 9, to a brand new Home screen, desktop-class Safari, and more in iPadOS 13, the iPad’s capabilities have continued to expand. There are now Today widgets that can sit permanently on your Home screen. You can have multiple windows for the same app, and even use those windows side-by-side with one another. You can also attach external drives to your iPad now without needing a third-party app to use them. Import photos directly into photo editing apps. The list goes on.

It may have taken a while, but it actually feels like the iPad has come into its own as a computer, and with Apple making iPadOS a distinct thing, I hope to see even more as the software continues to branch out away from its roots on the iPhone. 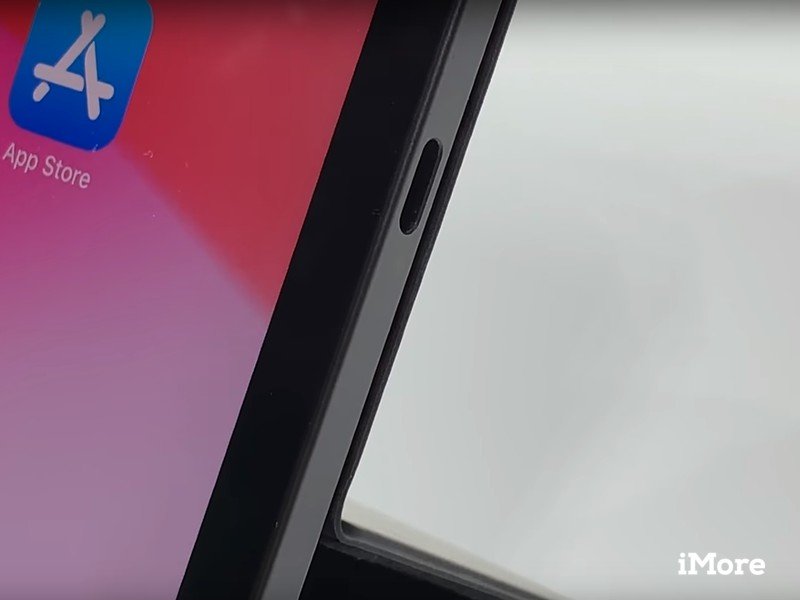 While the iPad went from the 30-pin dock connector to Lightning and stayed there through multiple models, the iPad Pro lineup switched to USB-C in 2018. A universally-available connector, this was the first time a USB port appeared on one of Apple’s iOS devices. It made sense that it appeared on the iPad Pro, which is aimed more at professionals and power users, two groups that are more likely to need a USB-C port on their primary device.

The port enables certain things that aren’t possible on other iPads. For instance, you can connect a USB-C hub directly to your iPad Pro. You can also connect any number of devices to the tablet now without the need for an adapter, such as cameras, external hard drives, and even displays. Though it might be awhile before we see USB-C on other iPads, it’s good to know that Apple isn’t necessarily married to Lightning when it matters most. Now if it would just do the same with the iPhone… 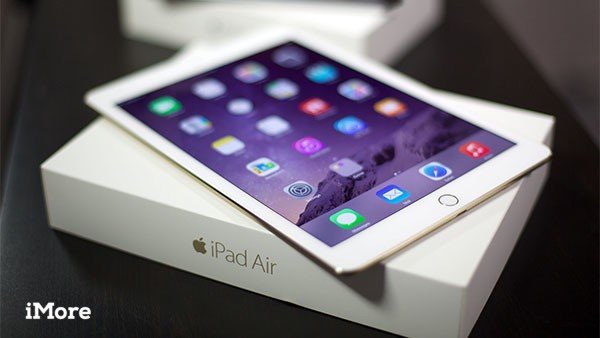 While the Home button is mostly gone from the iPhone lineup, with one notable exception, it remains in place on iPads, again with one notable exception. Apple has played around with different ways to let you jump back to your Home screen, activate multitasking, or engage Siri, with the iPad’s software, but you can still do all of these things with the Home button on most new iPads.

While this is likely to change at some point down the road (the third-generation iPad Pro ditched the Home button in late 2018), for now, most iPad owners still have the security of the Home button on which to fall back should they want or need it. It may have changed a bit over the years to incorporate Touch ID or to remove any actual movement from the button, but it’s still there as a big, round security blanket for anyone looking for that.

Apple may have taken strides towards multiple ways of interacting with your iPad, particularly in iPadOS 13, but the iPad remains, thankfully, a touch-first operating system. Things like mouse support are great, and I hope to see improvements on it in iPadOS 14, but touch is intuitive, and touch interaction should always be what Apple and third-party developers are aiming for. If an app is ever designed primarily for mouse interaction on iPad, somebody blew it.

The iPad has always had support for external keyboards, including a keyboard dock that Apple shipped alongside the first iPad, and you can now navigate through more of iPadOS than ever before. iPadOS also has its own set of keyboard shortcuts to make using an iPad with a hardware keyboard more enjoyable. But touch is still the primary way to navigate around. Ditto with mouse support. While that could definitely be improved, I don’t think touch is in danger of being sidelined in favor of mouse input anywhere down the road.

A lot of the software has changed, but standard, mini, Air, or Pro, an iPad is still, fundamentally, an iPad. It’s a slate of glass and aluminum that you primarily interact with using your fingers. While certain aspects of the experience may have changed or expanded, most people still tap on the screen to open apps and perform other tasks.

And this is actually pretty comforting for a lot of people. The primary user experience hasn’t changed in 10 years. That means that if you got your first iPad in, say, 2011, then finally upgraded to a new iPad in 2017, you could pick up your new tablet and know what you were in for. 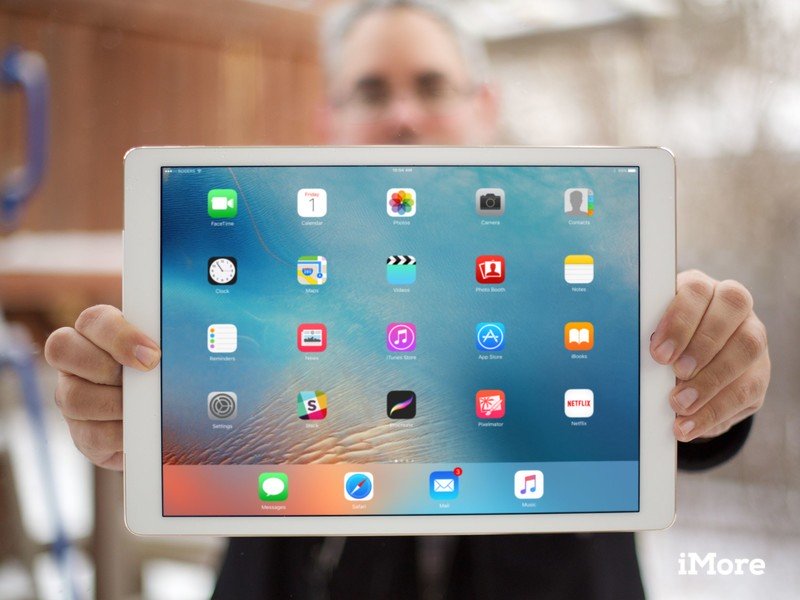 At the same time, if you were hoping that an iPad could do everything that a laptop can do in the same way, you’re still in for a wait. The iPad is so much more capable now that it used to be, but it’s not going to perform the same tasks as your laptop in the same way. You still can’t set default apps. You can’t resize app windows like you can on macOS. Mouse support is still in its first iteration and needs some work.

There’s not a folding model, or one that comes with a keyboard, or one that’s just a full-on iPadOS laptop. iPadOS hasn’t subsumed macOS. An iPad is still just an iPad, with all of the good and bad that it comes with.

What do you want to see?

What do you want to see from the iPad as it heads into its second decade? Would you like Apple to expand into different iPad form factors, or are you looking primarily for improvements in the software? 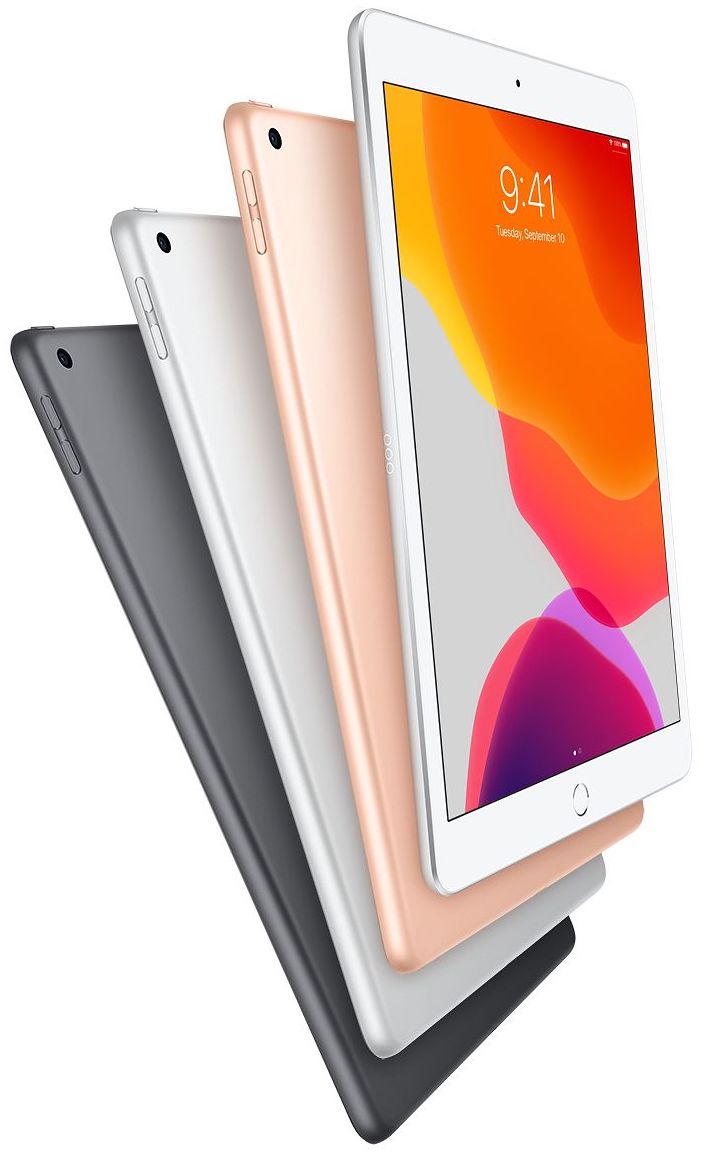 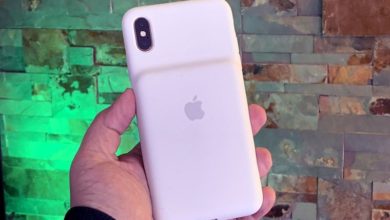 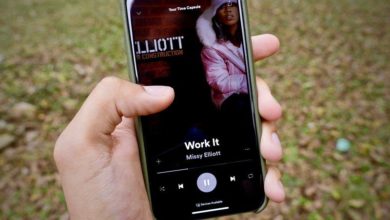 Call of Duty Mobile: Everything you need to know