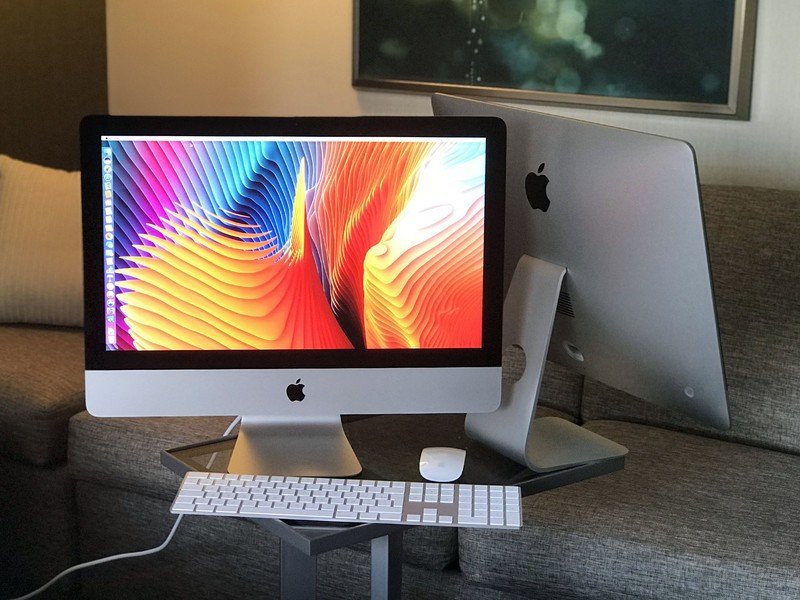 Imagine how dusty that thing would get.

Apple patents pretty much anything and everything its engineers come up with and its latest shows what seems to be an iMac-like computer that’s made from a single piece of glass.

First picked up by Patently Apple, the patent shows a device that appears to be constructed from one curved piece of glass. The lower part of the glass would house a keyboard, while the top would be the display. 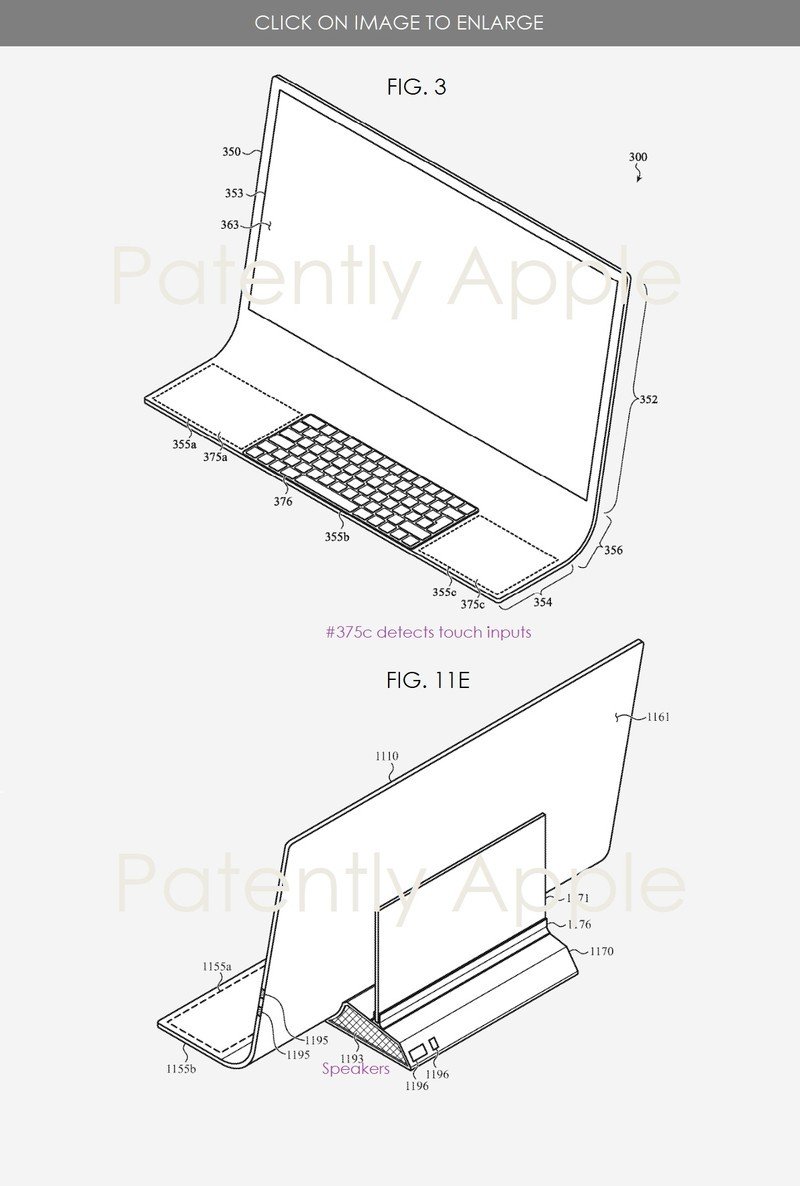 The patent does suggest that the keyboard area could be made up of either physical or virtual keys, which means we might be typing on glass at some point. There also appears to be space for two trackpads – one either side of the keyboard. 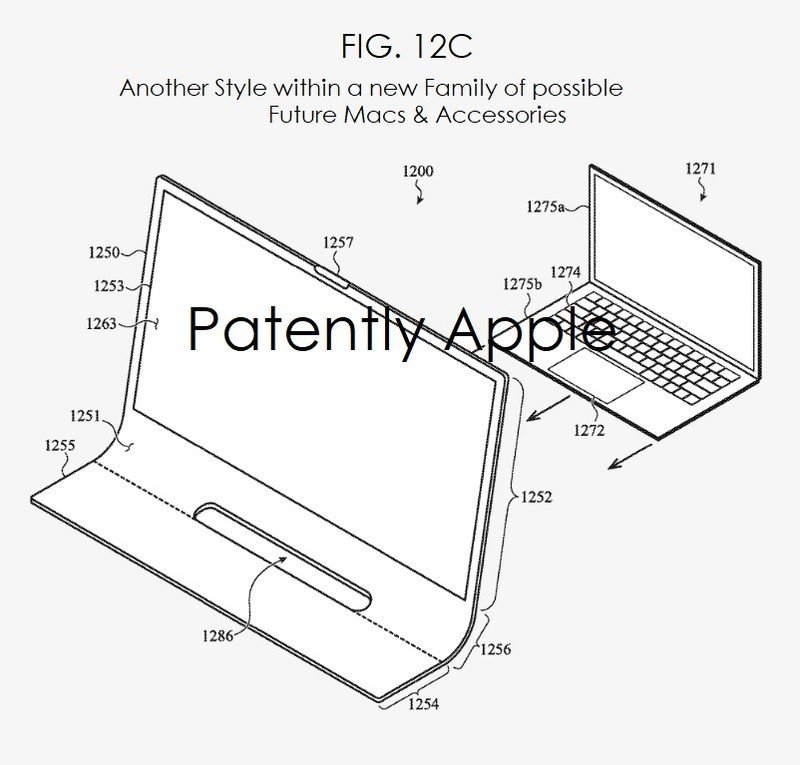 One drawing even appears to show a MacBook of some sort sliding through from behind the display. In that scenario, the notebook’s keyboard and trackpad would be used, with its display hidden by the iMac. It isn’t clear what the use case of this would be, but it’s possible we could see some form of resource sharing.

At this point it’s vital to remember that Apple throws a lot of patents at the wall. Not all of them stick and turn into products that we can buy. Some do, though. And who knows, maybe this will be the iMac of Pro Display XDR of the future. 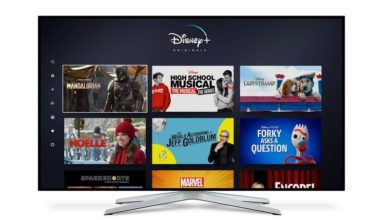 Score exclusive discounts at these retailers by using Apple Pay

Don’t drive to get drinks — get your booze delivered this St. Patrick’s Day

Get your budget back on track with these personal finance apps