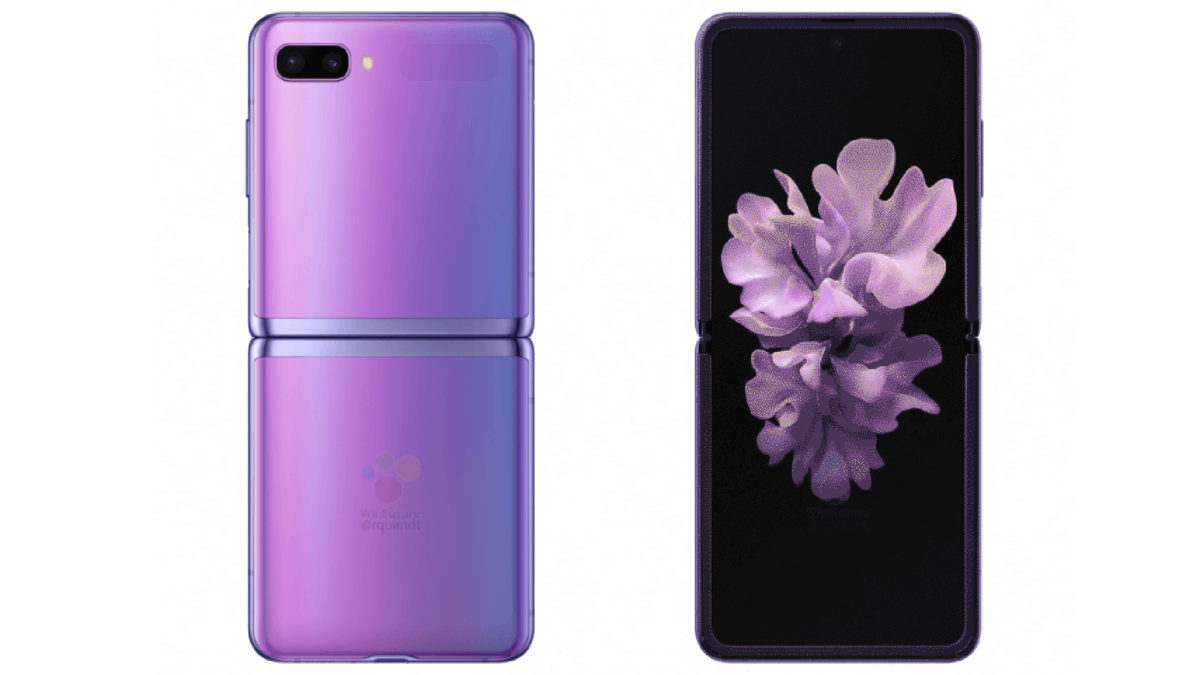 We’ve already seen quite a bit related to the Samsung Galaxy Z Flip, Sammy’s upcoming foldable phone. Now, via WinFuture, we have a new set of renders showing a purple colorway as well as a full specs table.

There have already been numerous leaks related to how the Galaxy Z Flip will look, including real-life hands-on images. However, we haven’t seen this particular set of renders before, so we’ve placed them below: 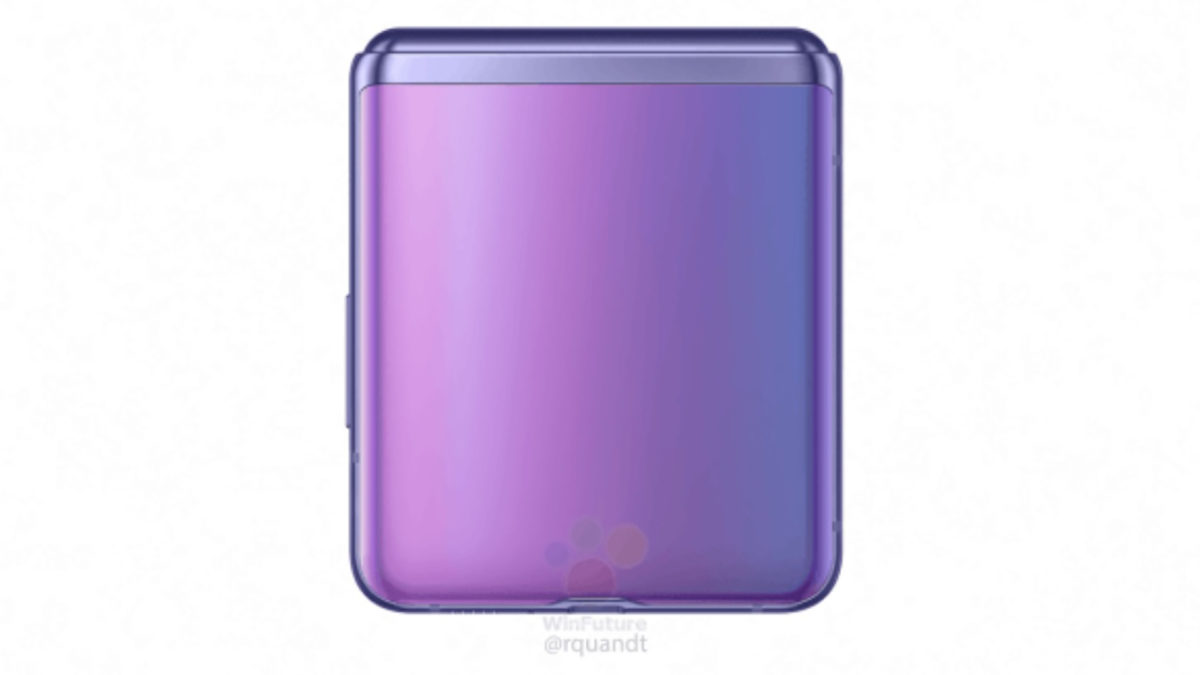 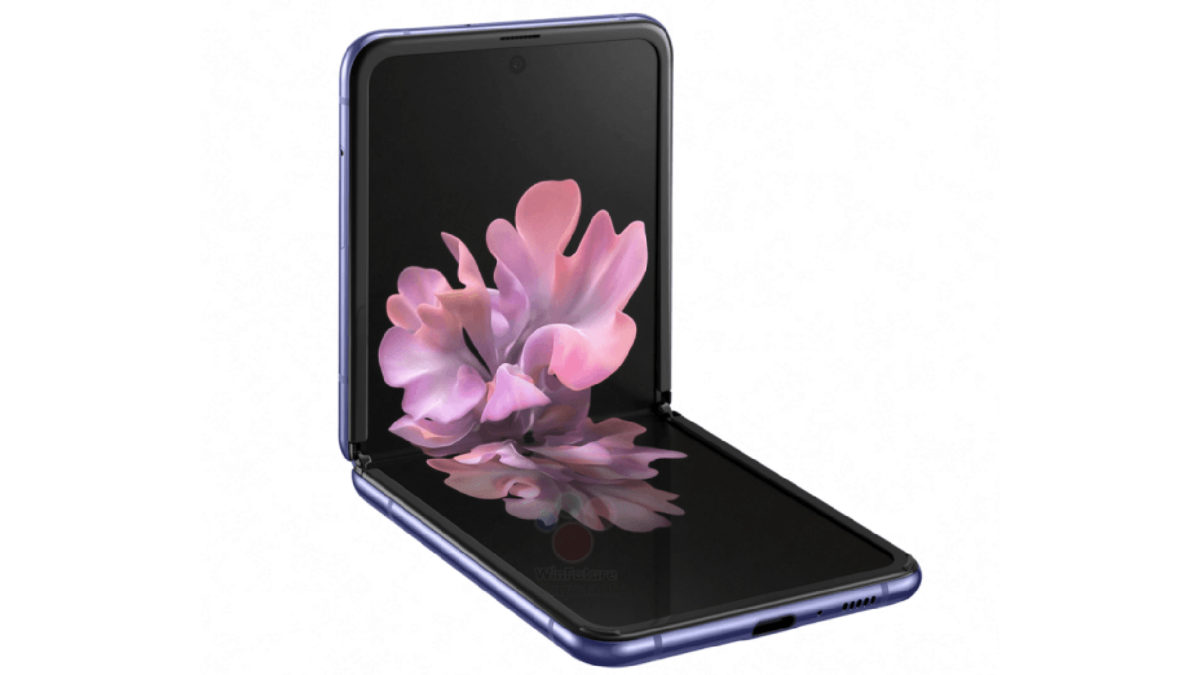 The light purple colorway (which will likely have a name, but we don’t know it yet) appears to line up with Samsung’s earlier claims that the Samsung Galaxy Z Flip would be heavily marketed towards women. According to WinFuture, Samsung’s leaked marketing materials suggest that the company will also use the term “Influencer Ready” for the Galaxy Z Flip.

Outside of how the device looks, WinFuture also listed out the supposed specs for the foldable phone. Those specs are below. Keep in mind that these are still leaked specs, so they could be wrong in certain areas:

Overall, the Samsung Galaxy Z Flip looks to be the “fun” sibling to the “workhorse” that is the Samsung Galaxy Fold. We’ll need to wait and see if Samsung can deliver a foldable phone that the general populace will embrace or not.

For now, Verizon won’t charge extra for 5G (unless you use the Moto Z3)