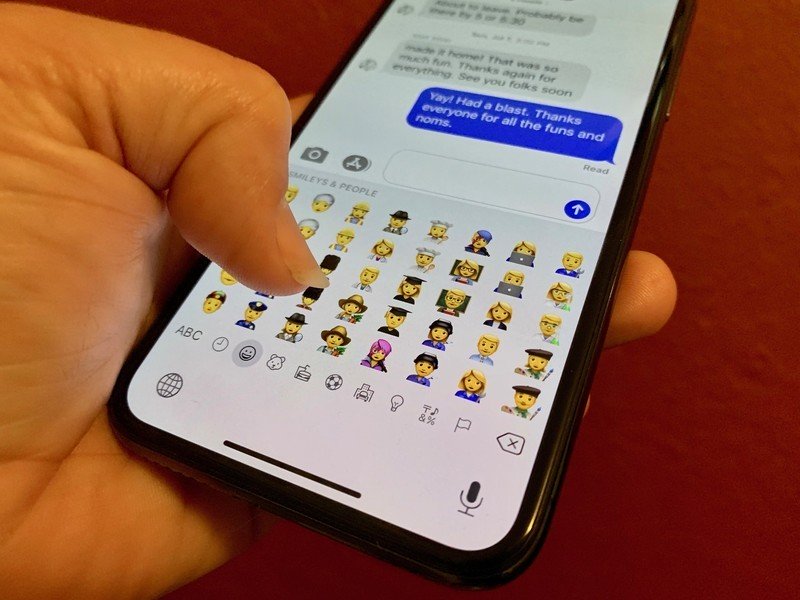 License plates in Vermont are about to get more colorful.

Emoji have quickly become an integral part of our communication structure. You find them in iMessages, emails, and slapped all over Instagram stories and Facebook reactions. Now, residents in Vermont might be able to bring them into the real world and display an emoji right on their license plate.

Reported by Engadget, Rebecca White, a Democrat in the Vermont House of Representatives, introduced a new bill that would allow residents of the state to display an emoji on their license plate.

“The bill, introduced by Democrat Rebecca White, would allow drivers to add one of six emoji to their license plates. The pictographs would be in addition to whatever combination of letters and numbers the state’s Commissioner of Motor Vehicles assigns to a car or a driver picks for themselves.”

While Vermont would be the first state in the United States to offer such a thing, it is not the first place in the world to do so.

“According to NBC 5, that distinction goes to Queensland, Australia. As of last year, people in the country’s second-largest state have been able to add one of five emoji to their plates for about $336.”

Vermont has not said which six emoji would be available to choose from yet, or what a license plate that featured an emoji would cost. It also has yet to pass the House of Representatives, but if it did, license plates would start to get a lot more colorful in the Northeast US. 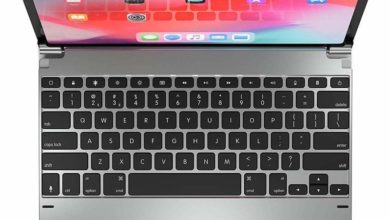 Yep, iPhone revenue is down

Bivystick is a satellite communicator that brings peace of mind outdoors