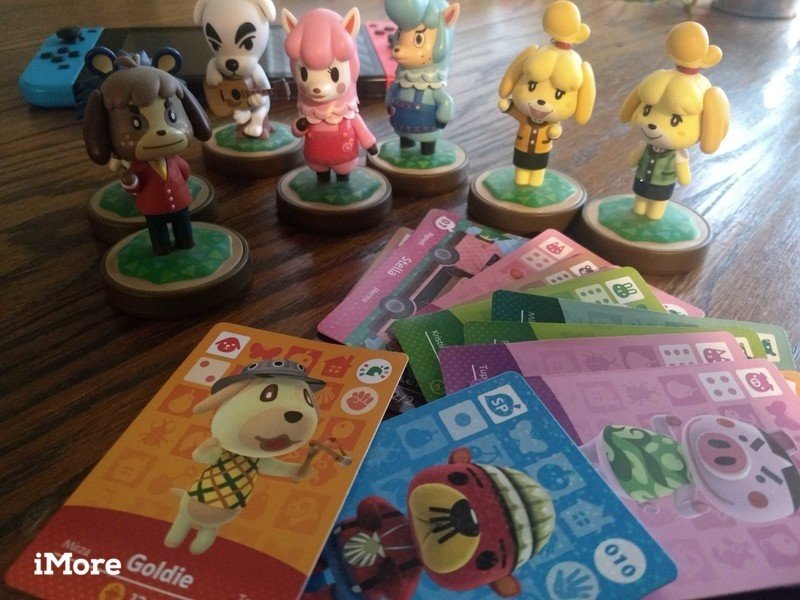 Best Answer: Yes, Animal Crossing: New Horizons will have support for Animal Crossing amiibo figures and cards, which was confirmed by the developers Aya Kyogoku and Higashi Nogami in a French interview on GameKult.

How will amiibo work in Animal Crossing: New Horizons? 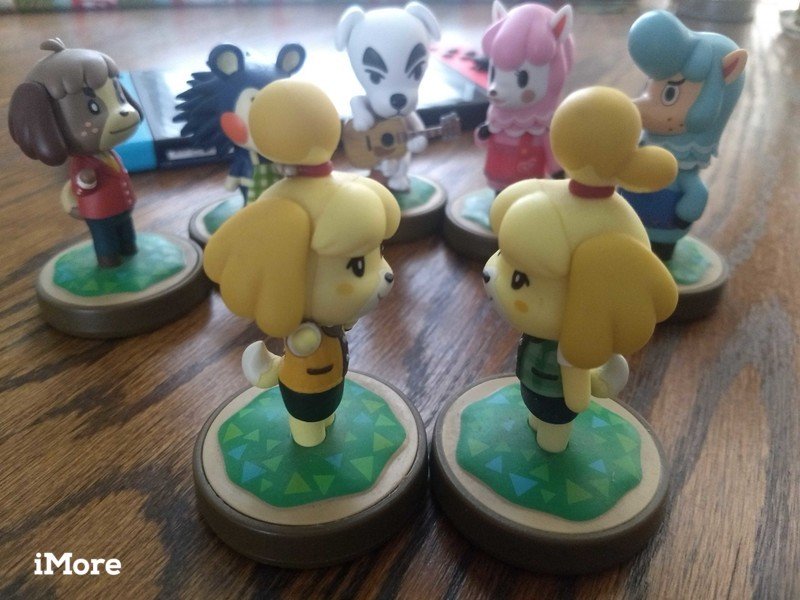 The developers weren’t ready to share that information just yet from the GameKult interview. All they have stated is that the game will have amiibo support.

In Animal Crossing: New Leaf, using amiibo would summon animal villagers to visit your town (figure) or move into your town (cards), as long as there is space available for them to do so. Since they did not explicitly state what amiibo will do in Animal Crossing: New Horizons, it could have the same functionality as New Leaf, or be completely different. We won’t know for sure until more information is released.

So there are both amiibo figures and cards for Animal Crossing?

For the amiibo figures, the following characters are available at the moment:

For the amiibo cards, there are two different series: Welcome and Series 1-4. The Welcome set has 50 total cards, while the regular Series collection has 100 cards in each of the four sets, creating a pool of 400 cards total. Some exclusive villagers can only be obtained with their cards.

Again, the amiibo figures would just summon that specific villager to visit your town, but the cards allow them to actually move in if you have space. Otherwise, the characters appear in their own RV and will have special items that you can purchase.

When will Animal Crossing: New Horizons be available?

Animal Crossing: New Horizons releases exclusively on Nintendo Switch on March 20, 2020, for $60. Up to eight people can play together. 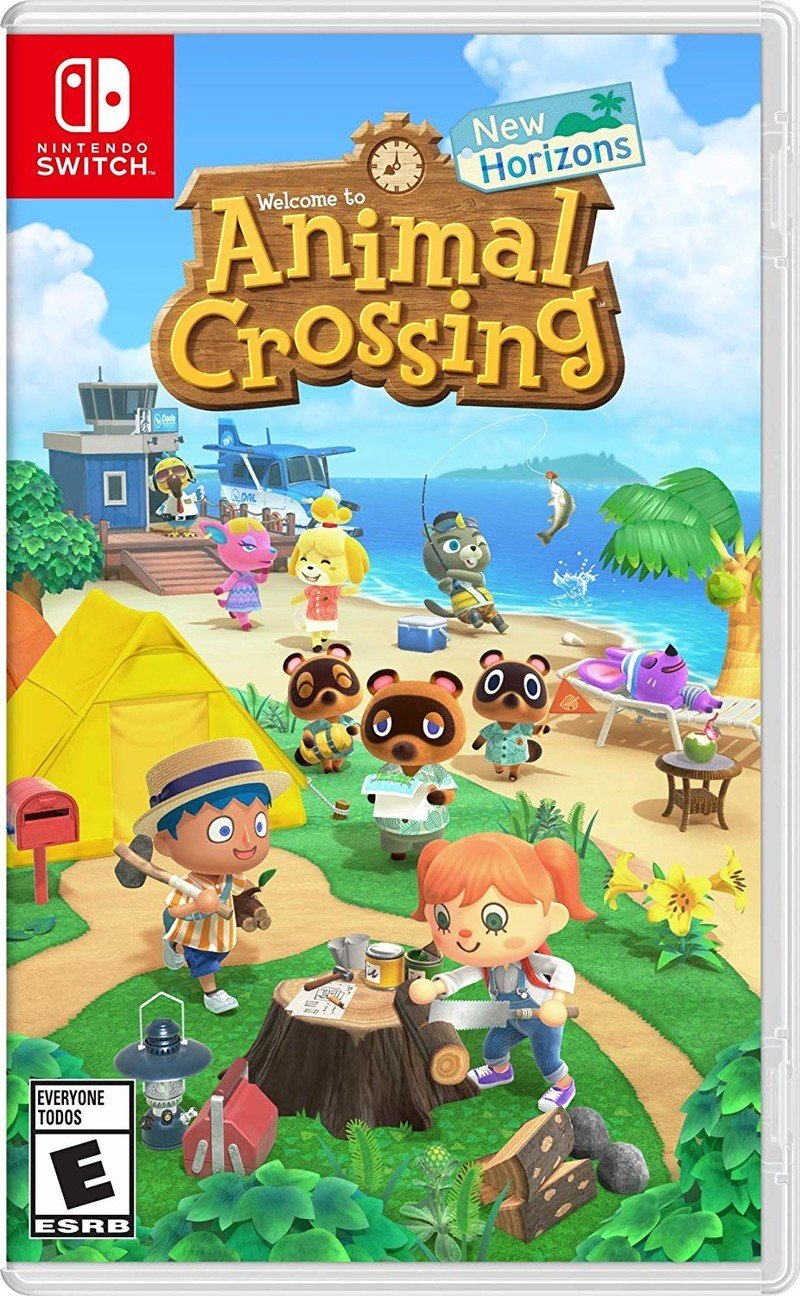 Embark on a permanent vacation on a tropical island

Dragon Marked for Death: Everything you need to know

You can create relationships for your contacts on Mac. Here’s how! 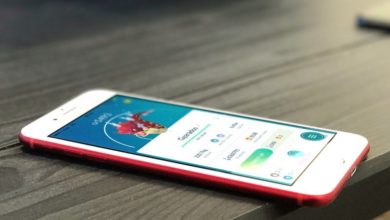 New Shiny Pokémon are on their way this December 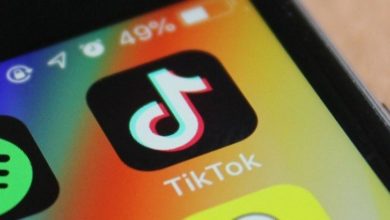