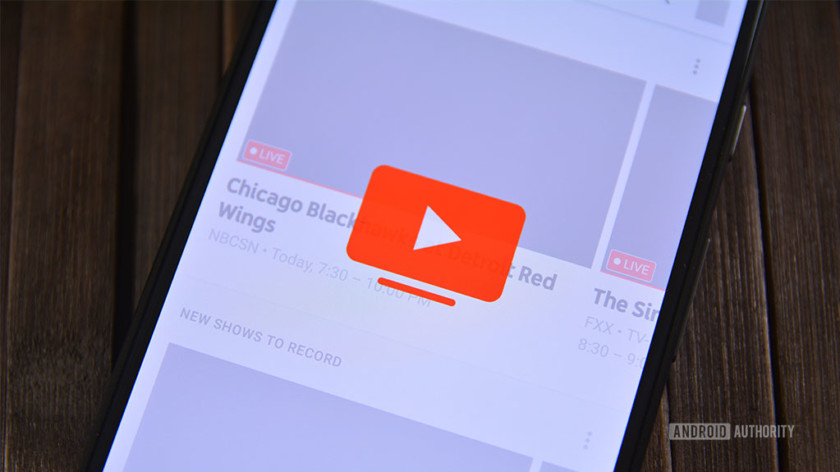 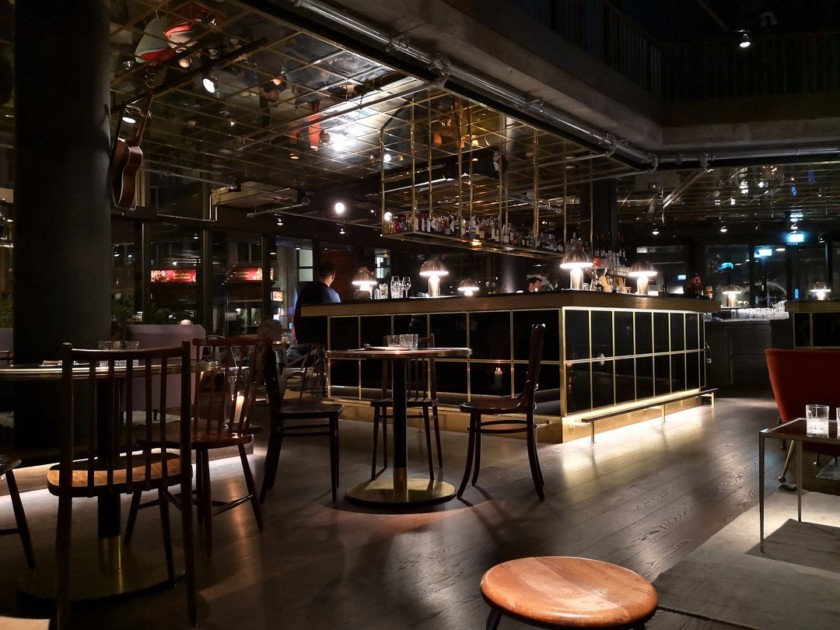 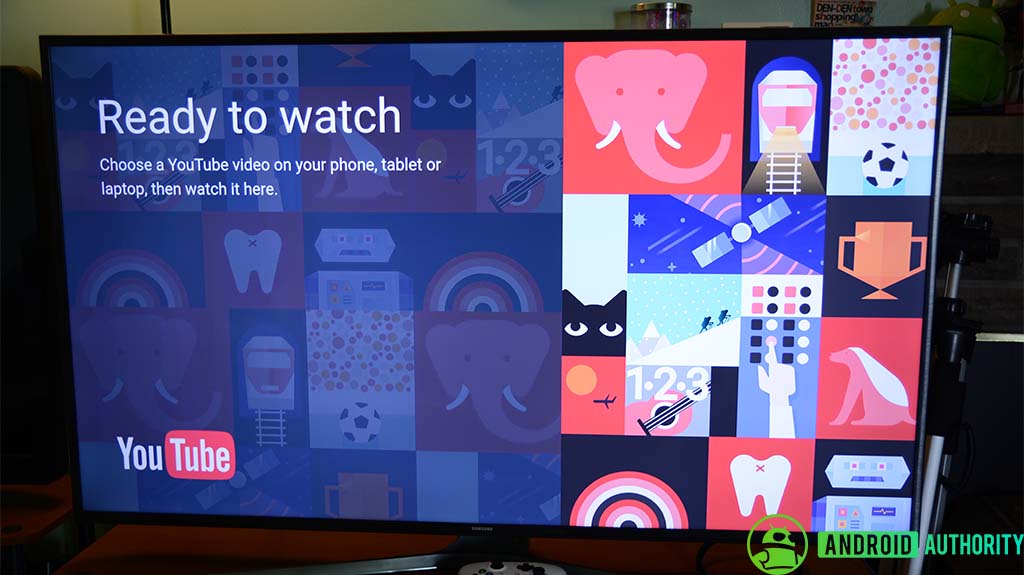 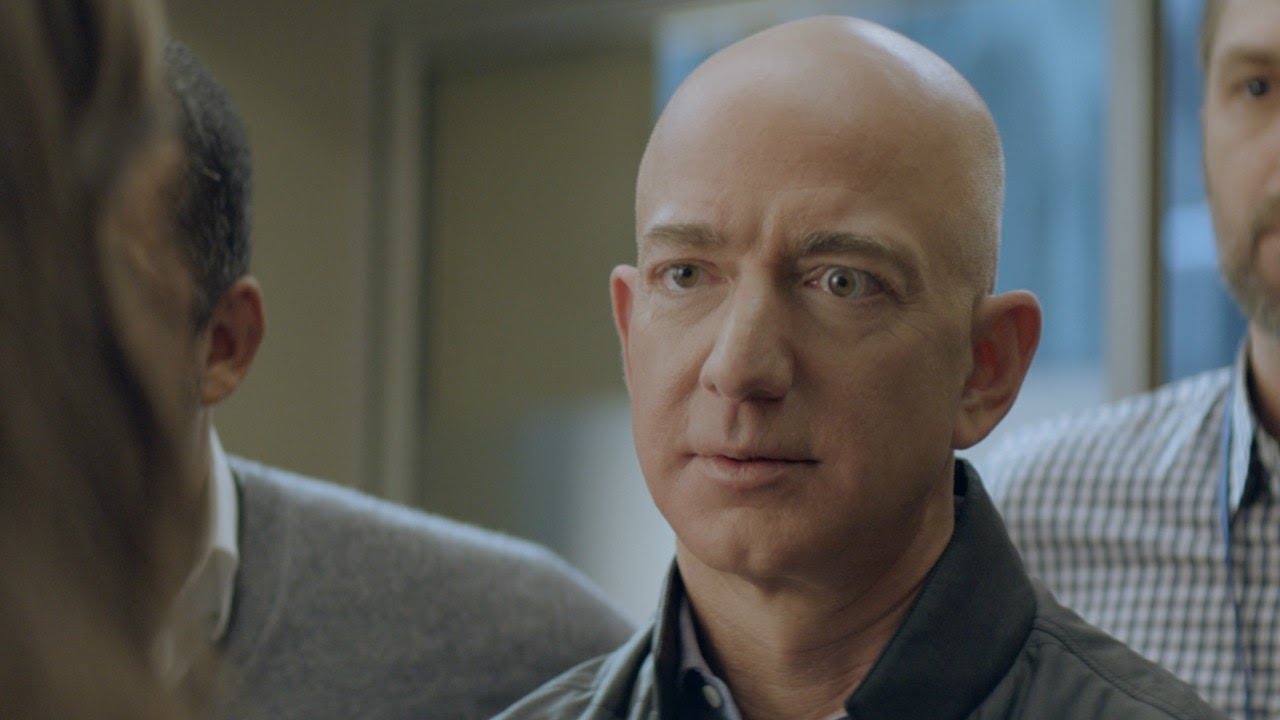 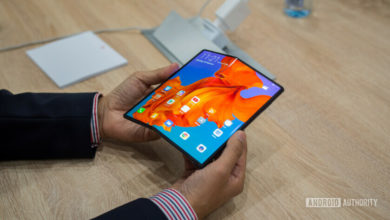 After Samsung, Huawei now reveals how many foldable phones it has sold

Google One vs the competition: Dropbox, OneDrive, iCloud, and more

This $50 laptop backpack is just $17.99 with our exclusive promo code