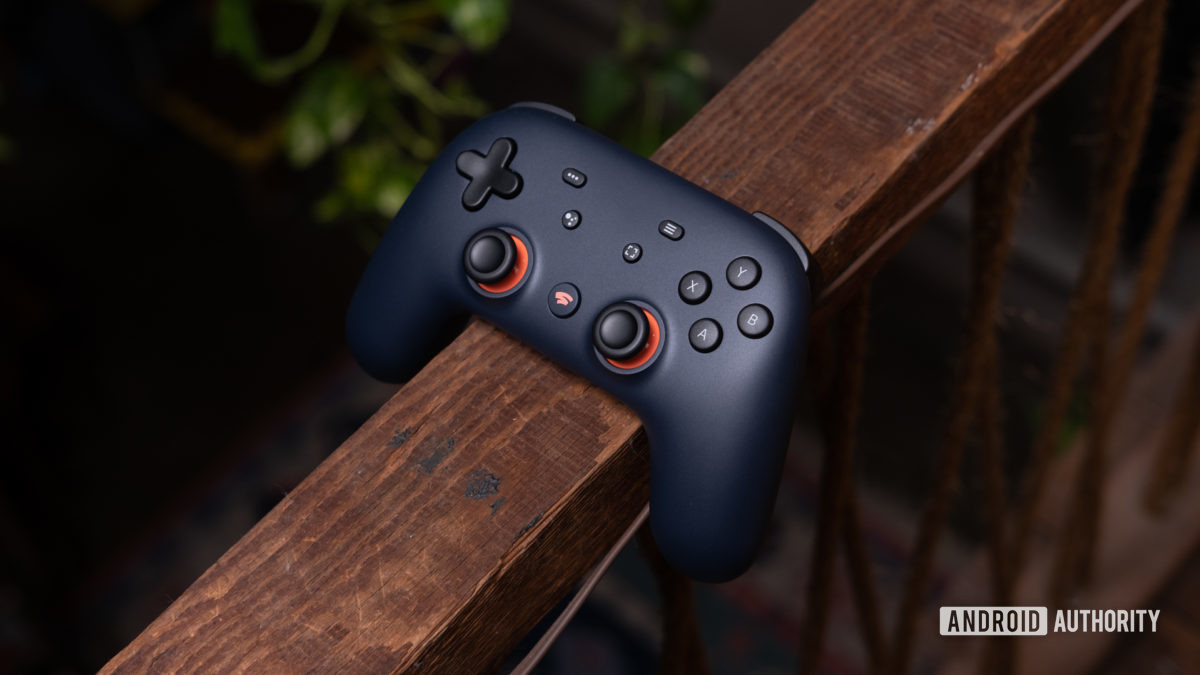 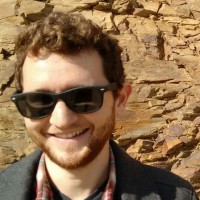 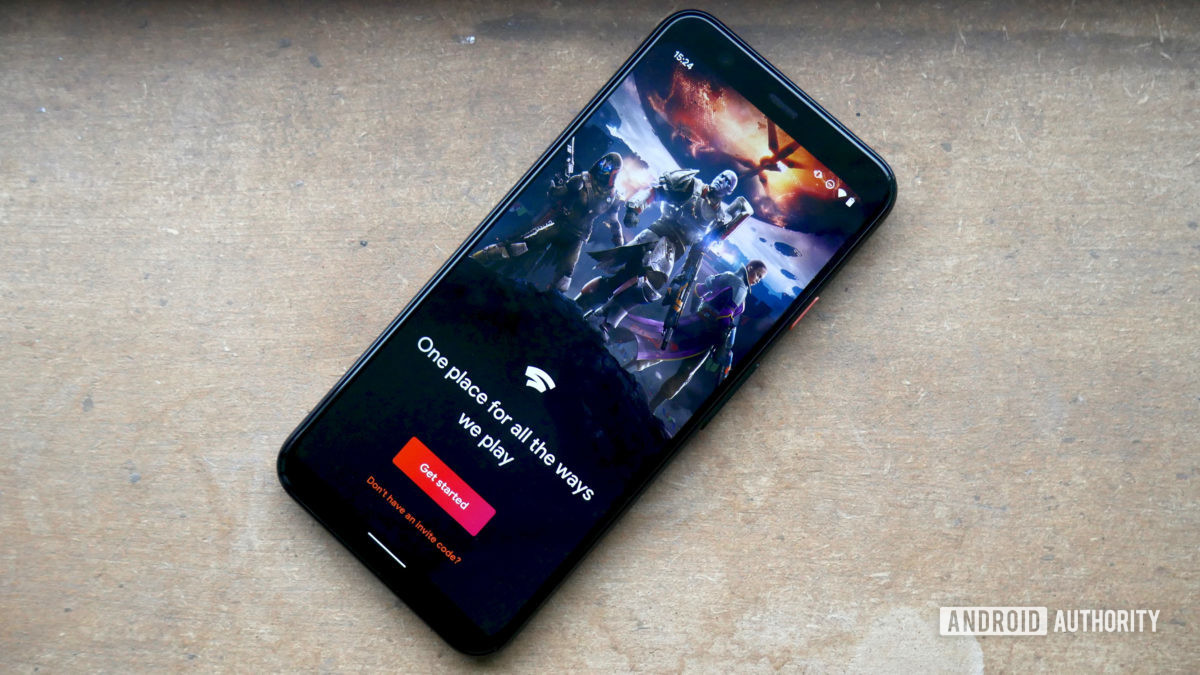 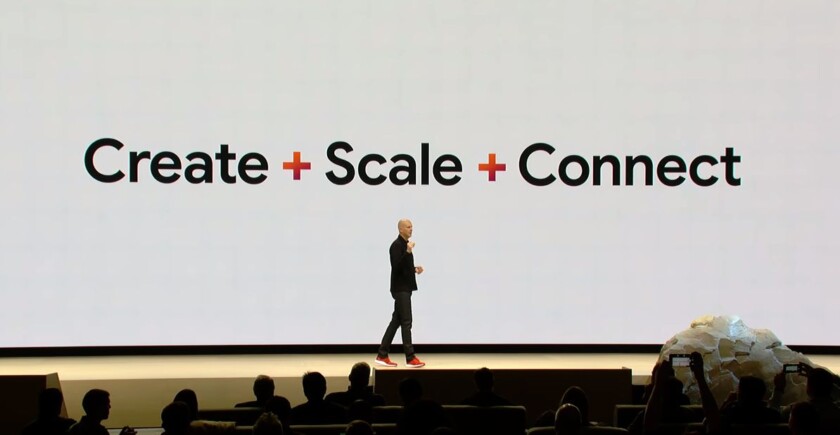 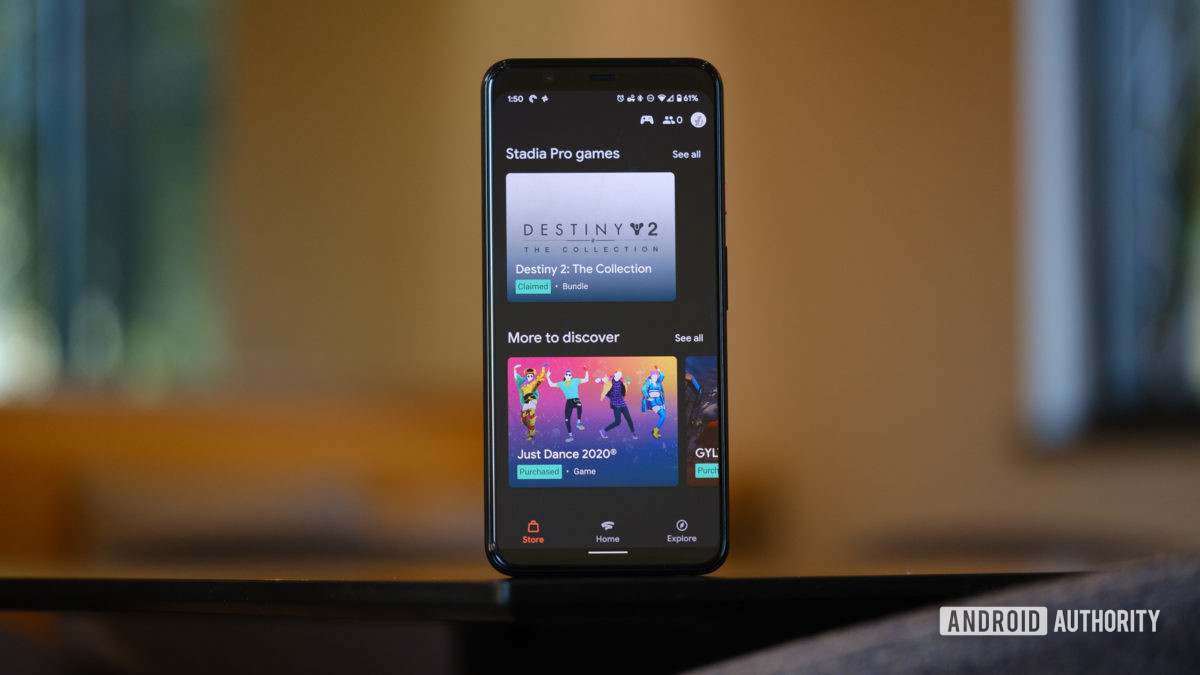 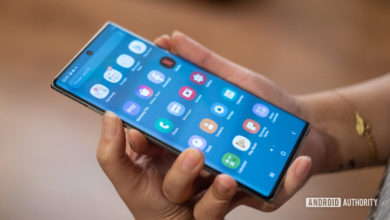 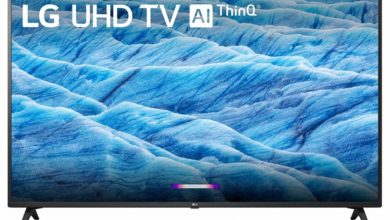 Black Friday deal: 55-inch LG 4k TV with Alexa and Assistant for only $350

US lifts Huawei ban, but only temporarily and in a limited scope