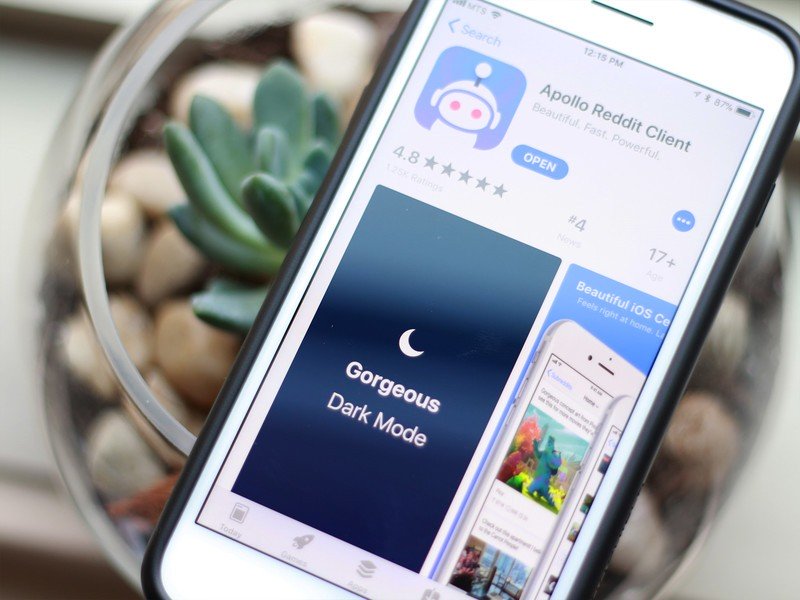 The best just got better.

Popular – and awesome – Reddit app Apollo for Reddit has been updated to support new features like searching in comments and new, advanced filters. And that’s just the start.

Searching through comments could be a big game-changer for people who want to find out whether something was mentioned anywhere throughout a Reddit thread. Specific keywords can be jumped straight to if found, and it works for usernames as well. While the feature is only available to those who upgraded to the Pro in-app purchase right now, everyone will get access in March.

Advanced filtering is also a big part of this update, too.

Version 1.7 also adds GIF sounds which, apparently, are a thing. And now I feel really out of the loop!

GIF sounds! A new phenomenon on Reddit as of late has been GIFs that have audio. Is that basically a video? Totally, but it’s great in a pinch on Imgur and Gfycat to give a little more life to a GIF of a kitty yawning. (Don’t worry the audio won’t play without you tapping on it directly.)

Improvements like being able to paste images into comments and auto-collapsing of comment threads that have been removed are other, smaller quality of life improvements, too.

The update, available for download from the App Store now, is a free download with in-app purchases available to those who want to unlock additional features. 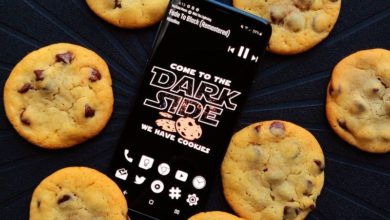 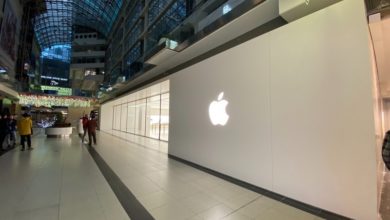