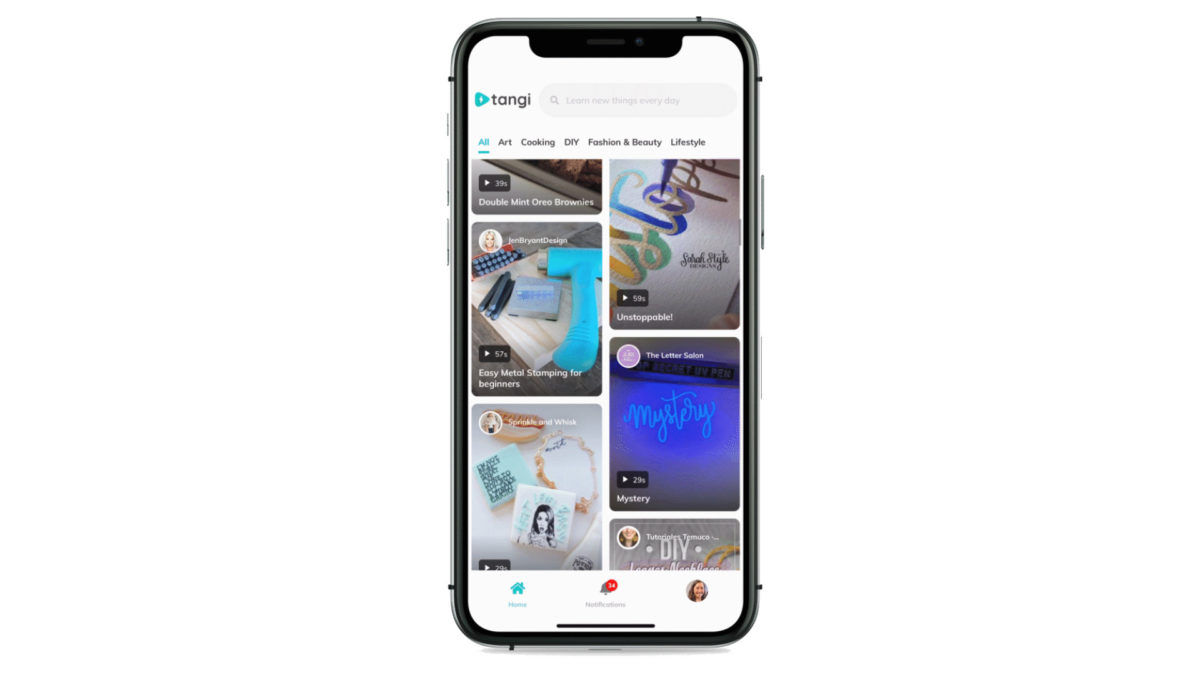 Whether it’s cooking, beauty, or home improvement, YouTube has become the go-to platform over the years for tutorials and other guides. But Google thinks this type of content might require its own home, so it’s launched Tangi.

Tangi is an experimental app borne out of its Area 120 lab, and it hosts short-form video guides and how-to clips. The search company says Tangi’s name comes from “the words TeAch aNd GIve and ‘tangible’ — things you can make.”

Videos on the new platform have a 60 second cap, and are divided into Art, Cooking, DIY, Fashion and Beauty, and Lifestyle categories. There’s no Technology section just yet, so you’ll need to look elsewhere (i.e. YouTube) if you want to root your phone or fix your screen, for example.

Another issue is that the mobile app is only available for iOS, with Android users having to make do with the website instead. Google has done this before, but it’s still weird to see it ignoring its own mobile platform. 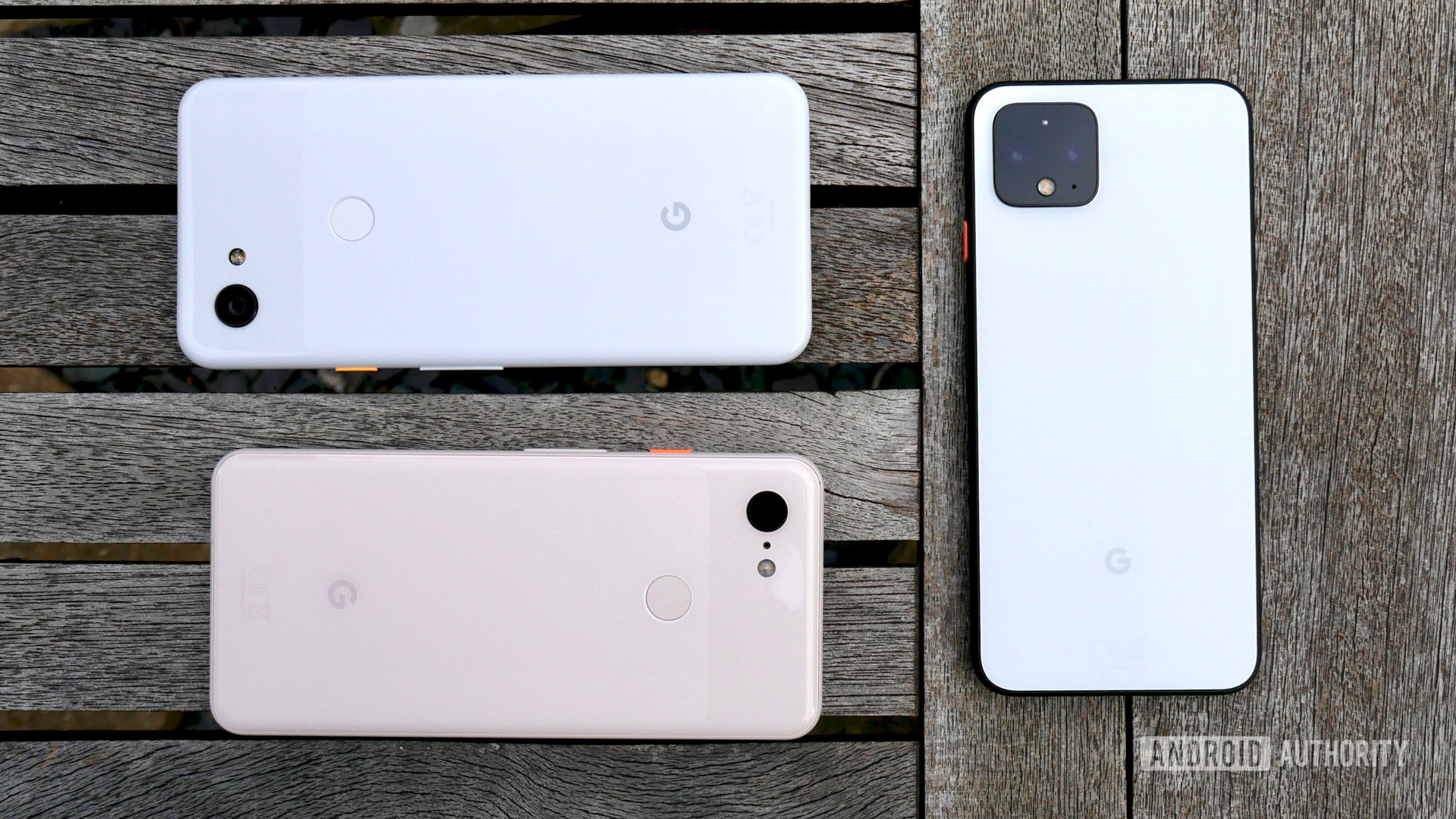 Getting AOSP onto Pixel devices has not always been that straightforward, yet it’s often a necessity for developers. Google wants to make the process a lot simpler so devs can get to work that much …

Tangi’s short-form format is pretty intriguing though, especially when some video tutorials last for 20 minutes or more and take ages to get to the point. But you have to wonder whether this platform can co-exist alongside YouTube and its wide variety of clips in the first place. Furthermore, the short-form nature means you might be missing out on plenty of steps/details, forcing you to visit YouTube anyway.

Google also has a reputation for launching apps and services and then killing them a short while later, so who knows if it’ll still be around a year from now. But that’s probably why this is an experimental app rather than a full-blown release, allowing Google to gauge reactions and user behavior before deciding on the next step.

Do you see any potential in Tangi? Give us your answer in the comments section!

Google is working on another messaging app to take on Slack 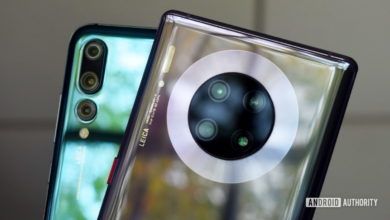 Apple Music now has more US subscribers than Spotify, per WSJ 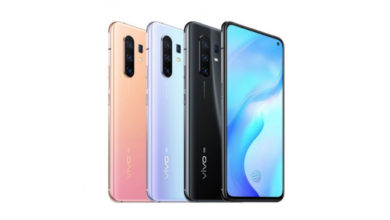