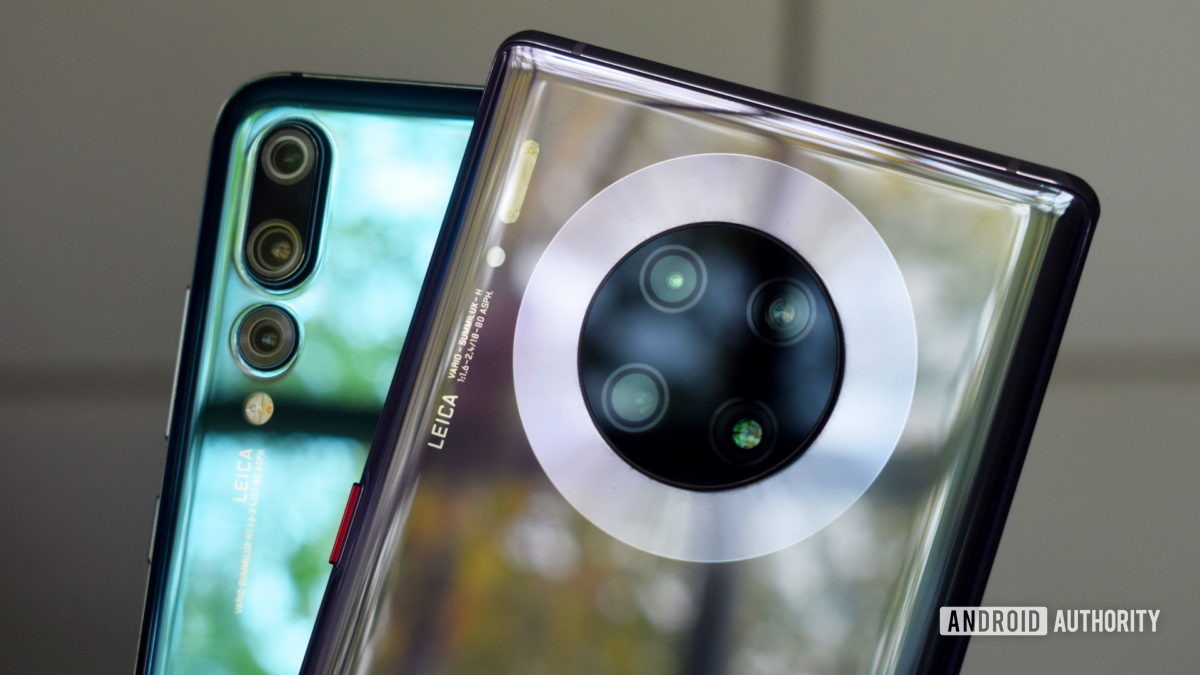 Update, January 30, 2020 (11:45 AM ET): The post below was in a state of development as the story broke. We now have a statement from Huawei that has been added, making the story final. We are continuing to work with Huawei to get full clarity on the situation, though. Stay tuned.

According to a new report from WinFuture, a Huawei representative was quoted saying that the company will not use licensed versions of Android with Google app support even if the United States lifts the Huawei ban.

Fred Wangfei, a Huawei PR rep for Austria, made the statement at a press conference in Vienna. WinFuture does not list out a full quote of what Wangfei said, precisely. Roland Quandt, who broke the story with the help of Andreas Proschofsky, tweeted in English saying “Huawei just said they will never go back to using official Android with Google services on their devices.”

Related: The Huawei and US debacle: The story so far

Proschofsky chimed in under Quandt’s statements with the following clarification:

Just as a note for others who read this. There was no wiggle room in what Huawei told me, I asked them several times (as I was rather surprised myself) and they insisted on not going back to Google – even if the US ban falls.

Judging from this information, it appears that Fred Wangfei’s statements are sanctioned by the company. However, Huawei’s comments to Android Authority on the matter don’t confirm or deny anything. Here’s is the statement we received from a Huawei spokesperson:

An open Android ecosystem is still our first choice, but if we are not able to continue to use it, we have the ability to develop our own.

If this ends up being true, it would be a serious turn of events for Huawei. As of now, its most recent flagship smartphone — the Huawei Mate 30 Pro — is barely available outside the company’s native China. Although Huawei reports that sales are strong for the device, without Google apps on board, most Western consumers will not buy it.

Huawei’s upcoming 2020 flagship, the Huawei P40 Pro, is also expected to land without Google apps on board. If Huawei truly has no intention of using Google apps again on its phones, even if the Huawei ban ends, it could seriously jeopardize the company’s standing as the second-largest smartphone manufacturer globally.

Deal: Become a data guru with the Data Mastery Bundle for just $39