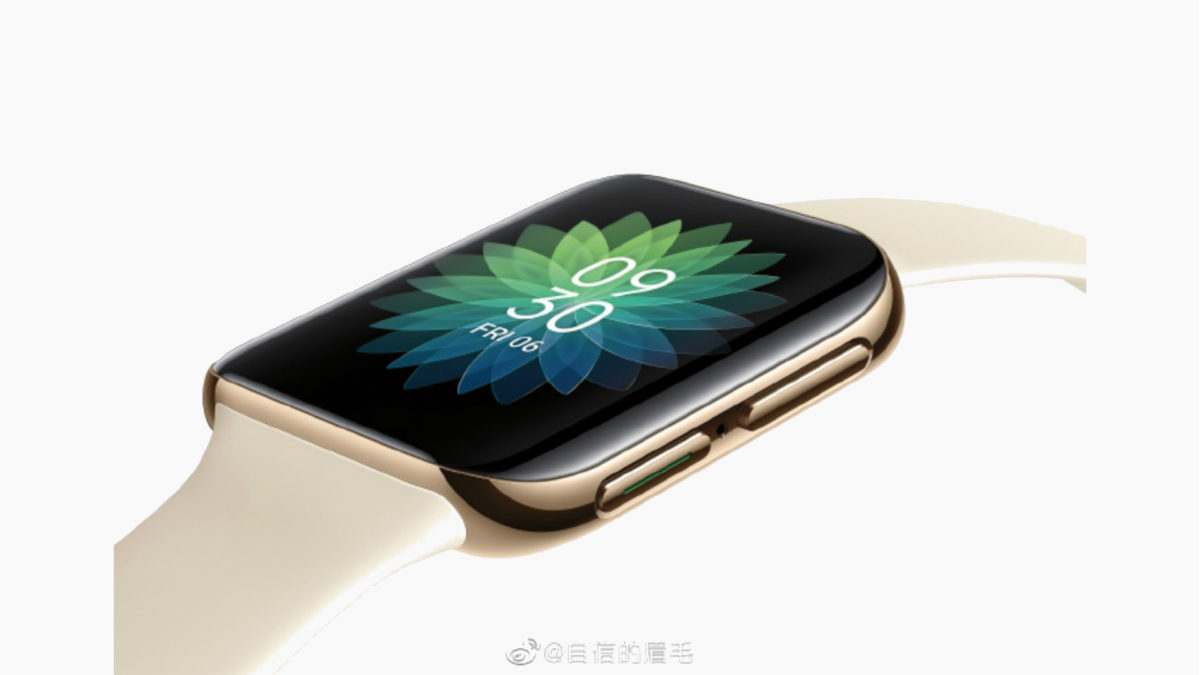 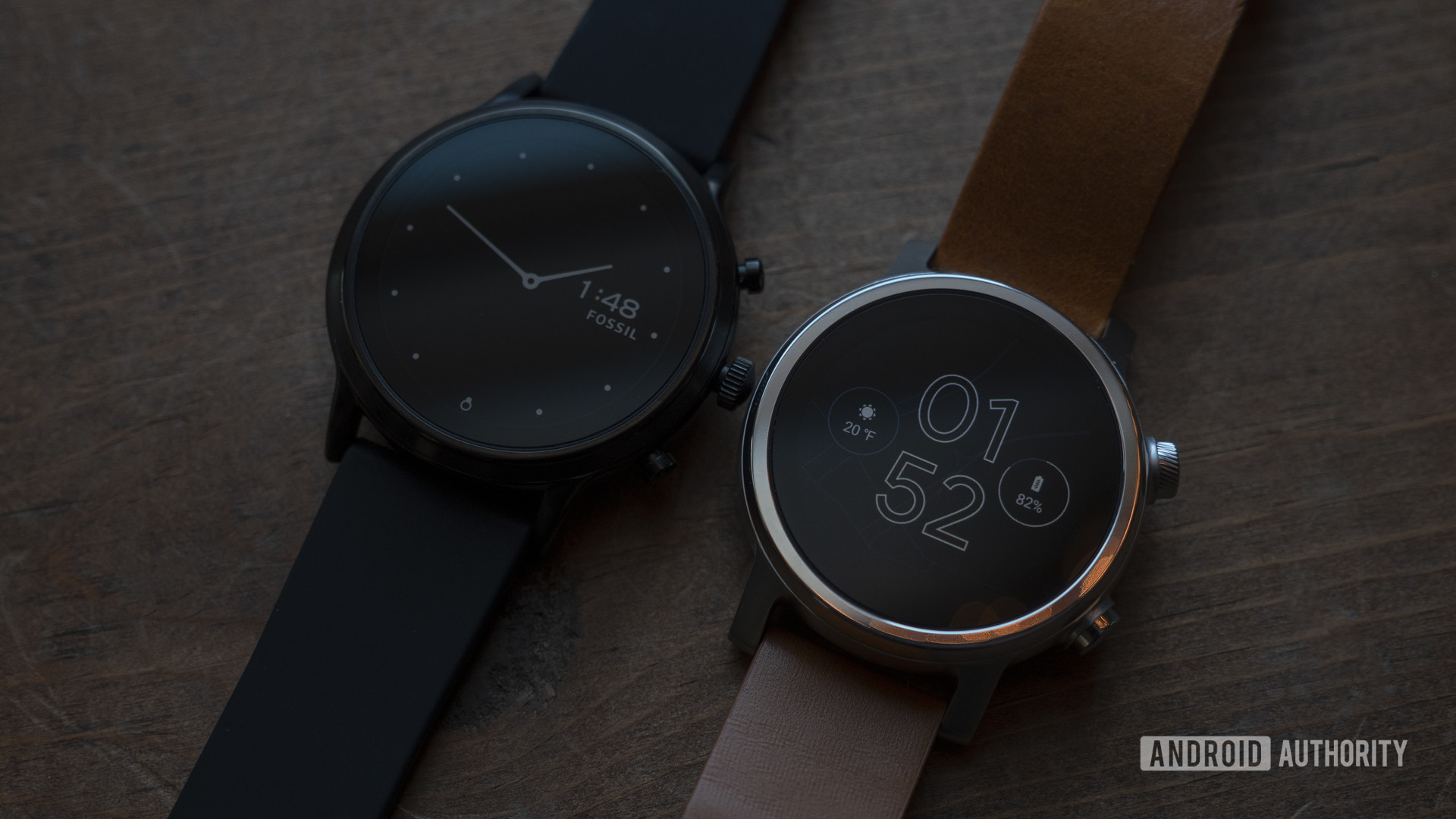 Get lifetime access to film and cinematography training for just $29 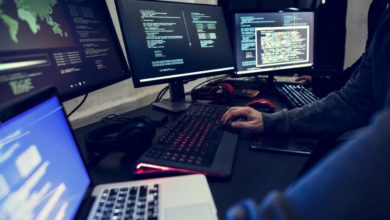 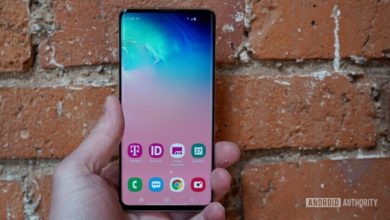