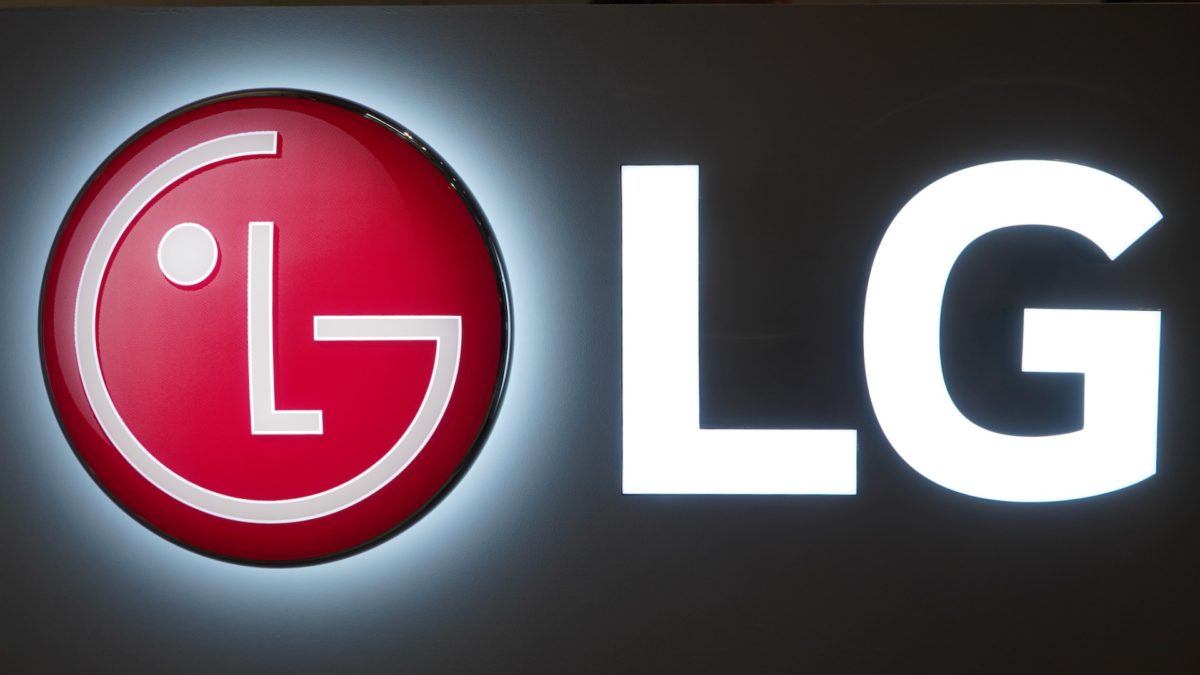 In late 2018, LG brought in a so-called “turnaround expert” to lead its struggling mobile division. Unfortunately, this strategy doesn’t appear to be working too well, as LG mobile just reported massive losses on its 2019 revenue report.

LG is quick to blame a few things for the $858 million loss. It says “sluggish sales of mass-tier smartphones in overseas markets” are partially to blame, while also saying “increased marketing expenses to support flagship devices” exacerbated the situation further.

What is the LG mobile division’s plan to stop the bleeding? The only commitment it makes in the report is “the introduction of new mid to premium 5G smartphones and continued cost-efficiency efforts.” What does that mean? To us, it says, “business as usual, but outsourcing more production.”

Nearly every major smartphone manufacturer is pushing out 5G-powered devices this year, as 2020 is expected to be the first year of wide adoption for the new technology. So launching new 5G phones isn’t really a strategy as much as its a necessity. Additionally, LG has always released “mid to premium” smartphones, so that’s not really a change in strategy at all.

As for the “continued cost-efficiency efforts,” this is likely alluding to the LG mobile division’s recent moves of production outside of South Korea. In the middle of last year, the company confirmed it was shuttering smartphone production at its South Korean plant and moving it to Vietnam, presumably to cut overhead costs.

Thankfully for LG, its 2019 earnings report isn’t all bad news. It actually had its highest annual revenue in company history during 2019, based mostly on the success of its home appliances. This will likely help LG mobile stay afloat — at least for now.

Here’s when your LG phone will see Android 10

LG delivers on its promise, Android 10 is now out for the LG G8 in the US

LG G9 ThinQ: Everything we know so far