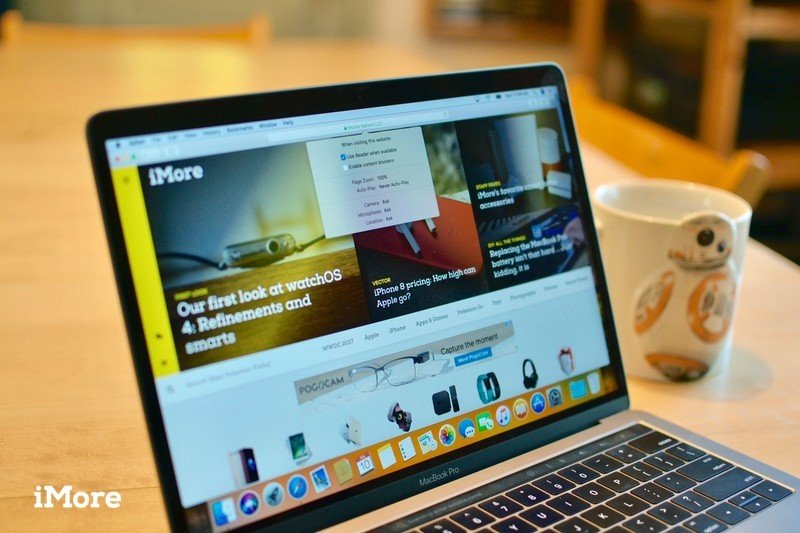 And “a wireless charging mat”… seriously?

Ming-Chi Kuo has issued a research note confirming some of his previous predictions regarding the first half of 2020 for Apple.

As reported by MacRumors:

“We forecast that Apple’s major new hardware products in 1H20 include the 4.7-inch LCD iPhone, iPad Pro, MacBook Pro/Air, smaller wireless charging mat, UWB tag, and a high-end Bluetooth headphone,” wrote Kuo in a research note with investment firm TF International Securities, a copy of which was seen by MacRumors.

The 4.7-inch iPhone is, of course, the widely rumored iPhone SE 2/9 rumored to be launching in March, featuring an LCD display, Touch ID and a budget $399 price tag. He also predicted an iPad Pro back in November that will feature a new rear camera with a time-of-flight sensor for enhanced AR capabilities. He has also stated that Apple plans to release a new MacBook in the first half of 2020 with Apple’s new scissor-mechanism keyboard.

We’ve seen a few leaks about AirTags, Apple’s rumored “Tile-esque” devices used to find your everyday valuables, Kuo says that these are now due for release in the first half of this year alongside a “smaller wireless charging mat” and “high-end Bluetooth headphone”.

Apple, of course, abandoned its efforts to create AirPower, a charging mat for multiple devices over heat concerns early last year. Kuo seems to be suggesting that Apple may have resurrected the idea, albeit in a smaller form.

With regards to headphones, Apple has just released its more premium AirPods Pro, which are so popular they’ve basically broken the Apple supply chain and nobody knows when supply and demand will level out. It’s unclear then to what he might be referring to. Releasing a more premium set of AirPods doesn’t make any sense, so he might be referring to something within the Beats lineup or possibly an over-ear device. That of course, is pure speculation. Tags and headphones aside however, this latest story simply confirms what Kuo has been persistently saying over recent months with regards to iPhone, iPad, and MacBook.

According to the report, Kuo also gave a nod to the coronavirus outbreak stating:

“If there are no significant improvements regarding the coronavirus epidemic in the foreseeable future, we predict that Apple may delay new material adoptions or lower test requirements for components to shorten qualification processes and launch new products in 2H20 on schedule, and the lower-spec will likely hurt the ASP of materials or components.”