What matters out of Apple’s record earnings, and more tech news today

Your tech digest, by way of the DGiT Daily newsletter, for Wednesday, January 29. 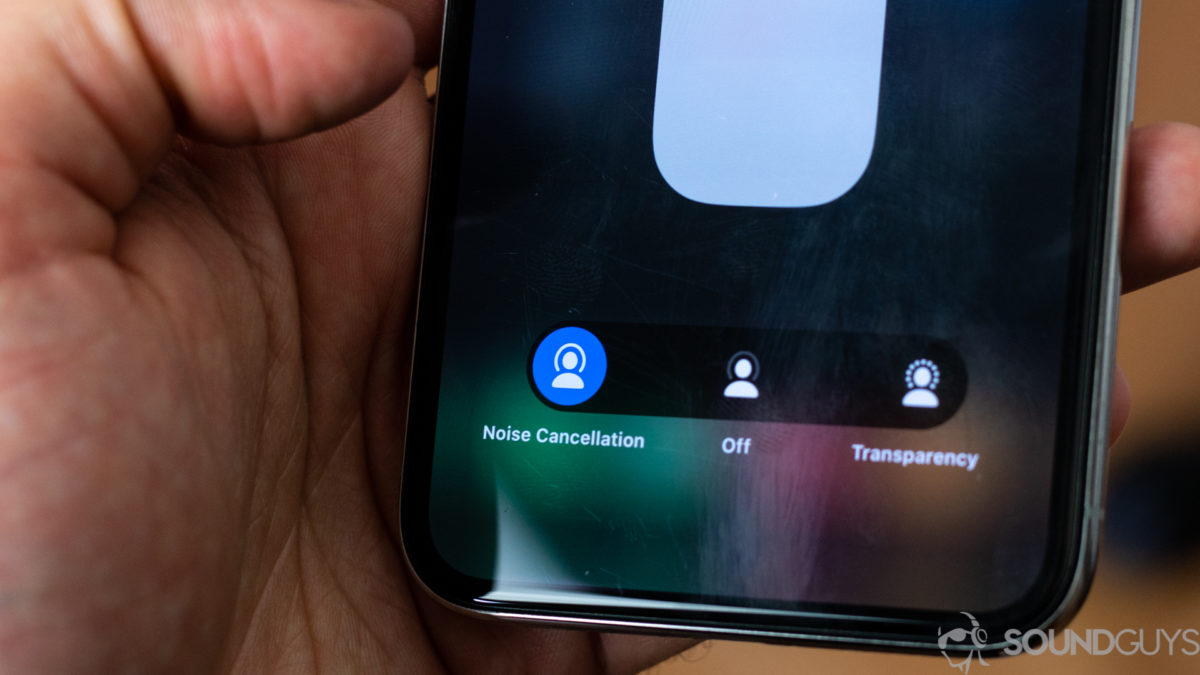 The world of Apple is doing just fine, thank you for asking. The main point to get across from Apple’s earnings release overnight is that the iPhone 11 sold bundles, and so did AirPods.

2. Mark Zuckerberg announced Facebook’s Clear History tool is now available to everyone (Facebook). Buuut but, as Gizmodo reports: “Facebook’s ‘Clear History’ tool doesn’t clear sh*t,” or, may I add, do much of anything for privacy. Anyway, you can use Facebook’s tool check by going to Settings > Your Facebook Information > Off-Facebook Activity, or click this link through to the non-obvious spot where it hides.

5. If this is how Google treats early adopters, Stadia is in trouble (Android Authority). (I have it and would review it but I don’t use it enough… which might say more than I could in a review?)

6. Dyson Lightcycle Morph is the Optimus Prime of LED lamps and it starts at $650. Of course I want it, but I’d also rather have $650 for a new iPad or something? (CNET).

8. How a $300 projector can fool Tesla’s Autopilot. I’m sure Lidar would help here. (Ars Technica).

9. Scroll makes hundreds of websites ad-free for $5 per month, and maybe this is a good idea? (The Verge).

11. “What’s a little-known but obvious fact that will immediately make all of us feel stupid?” (r/askreddit).