eero routers are starting to appear in the Home app, support coming soon? 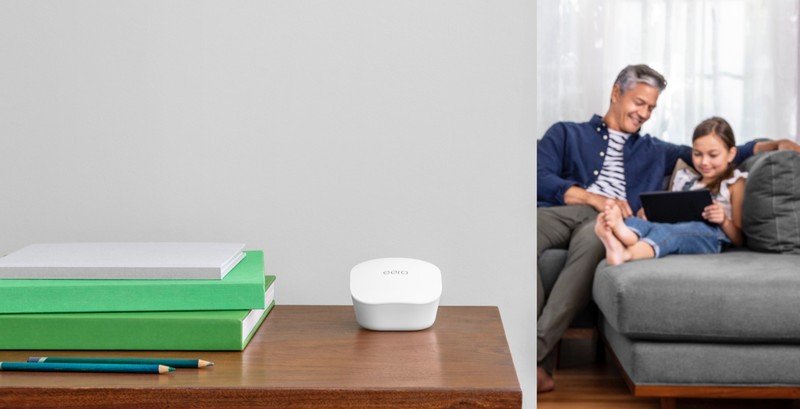 It appears that HomeKit router support may be hitting the scene soon, as the latest update to eero Wi-Fi routers is exposing the system to the Home app. The eero firmware update, version 3.18.0 was released earlier today, and while it doesn’t specifically mention HomeKit support, we can confirm that it is showing up for the latest generation eero Wi-Fi system, released late last year. 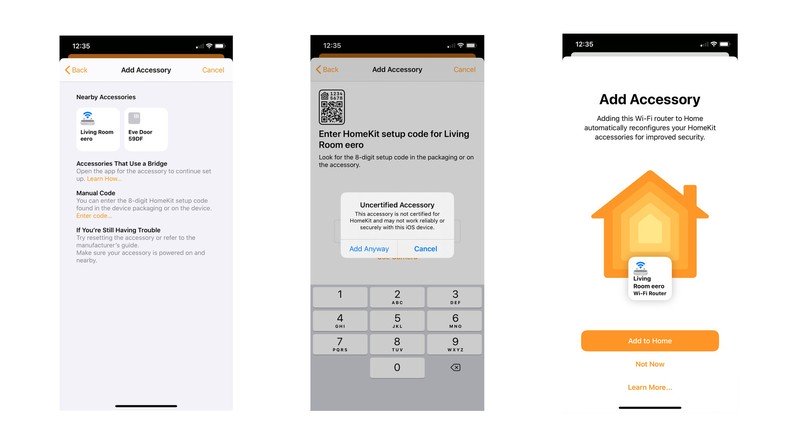 Unfortunately, while eero routers are showing up, they cannot be added to the Home at this time due to the lack of a HomeKit accessory code, and it is listed as being uncertified by Apple. However, the official release may be coming soon, as a developer from eero hints heavily at the feature in a reddit post from today covering the update, stating that a REDACTED feature is part of the release.

Lots of stuff, some of which I can’t yet talk about.

HomeKit router support, once released, will add the ability for users to manage the connections that their HomeKit accessories have with other devices and the internet. Options that will be available in the Home app include the following:

Exact models of eero routers that will be receiving the update is currently unknown, outside of “eero” and “eero pro” that are listed on Apple’s HomeKit accessories list. Linksys Velop routers will are also listed as getting support, but specific models are also unknown at this time. 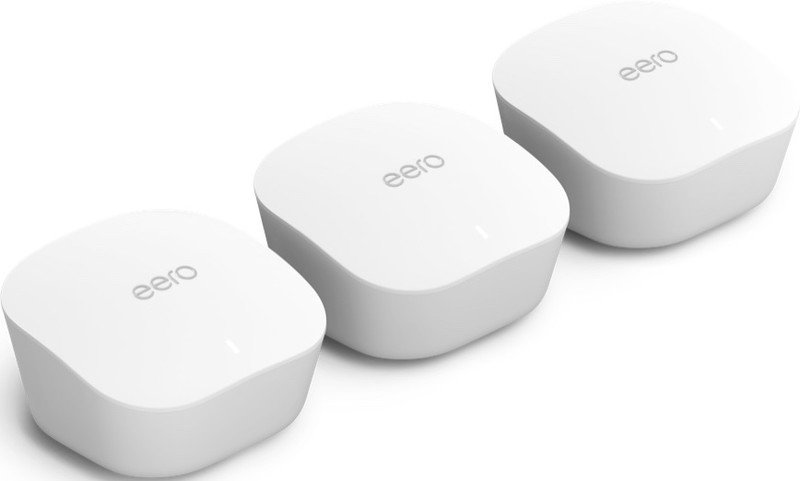 eero’s latest Wi-Fi system delivers dual-band whole home coverage with a more affordable price tag. This system can cover up to 5,000 sq ft, and it can be extended to meet larger demands.