Home » Gaming » Android Q only lets you clear notifications in one direction, but that will change

Android Q only lets you clear notifications in one direction, but that will change 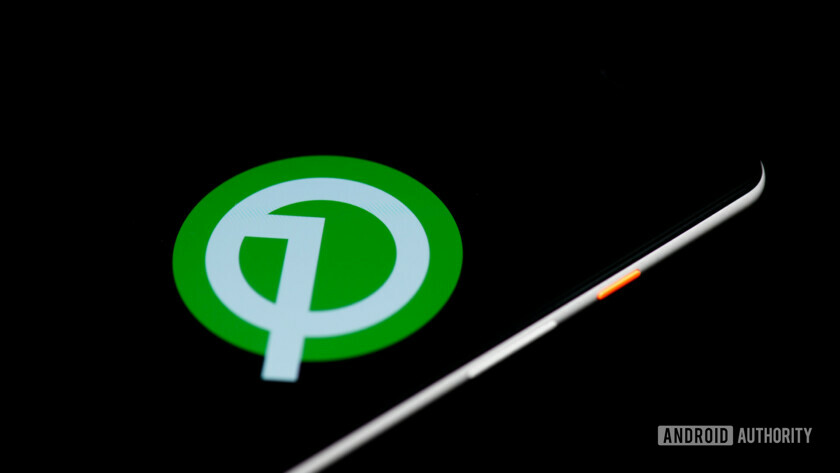 The first Android Q developer preview has been out for a few weeks now, and there are a host of additions and tweaks to be had. One of the most controversial changes, however, is that you can only clear notifications in one direction.

This is a big departure from previous Android releases, which allowed you to swipe notifications to the right or to the left. Instead, the current developer preview only lets you swipe right, with a left swipe being reserved for more options. This decision could be annoying for left-handed people, or those who simply prefer a left swipe.

Now, a Google representative has posted a message on the Google Issue Tracker website (h/t: XDA-Developers), confirming that they’re working on a solution.

Are Android updates getting faster? Let’s look at the data

If you want the freshest version of Android as fast as possible, the Google Pixel range is clearly your best bet. Historically, other Android manufacturers have been much less reliable. Although some have been faster …

“There will be a setting for notification swipe direction in future Android release,” the representative wrote. This suggests that you’ll be able to choose the swipe direction, but not have the legacy ability to swipe in both directions.

It’s unclear if the setting will come to a new Android Q release or a new version of Android altogether. But it would be a pity if the latter is the case, as it means we’d have a while to wait for a solution. Then again, there’s still a long time between now and the traditional August release window for Android.

What would you like to see in the final version of Android Q? Let us know in the comments section!

NEXT: Google Pixel 3a and Pixel 3a XL — Everything we know so far