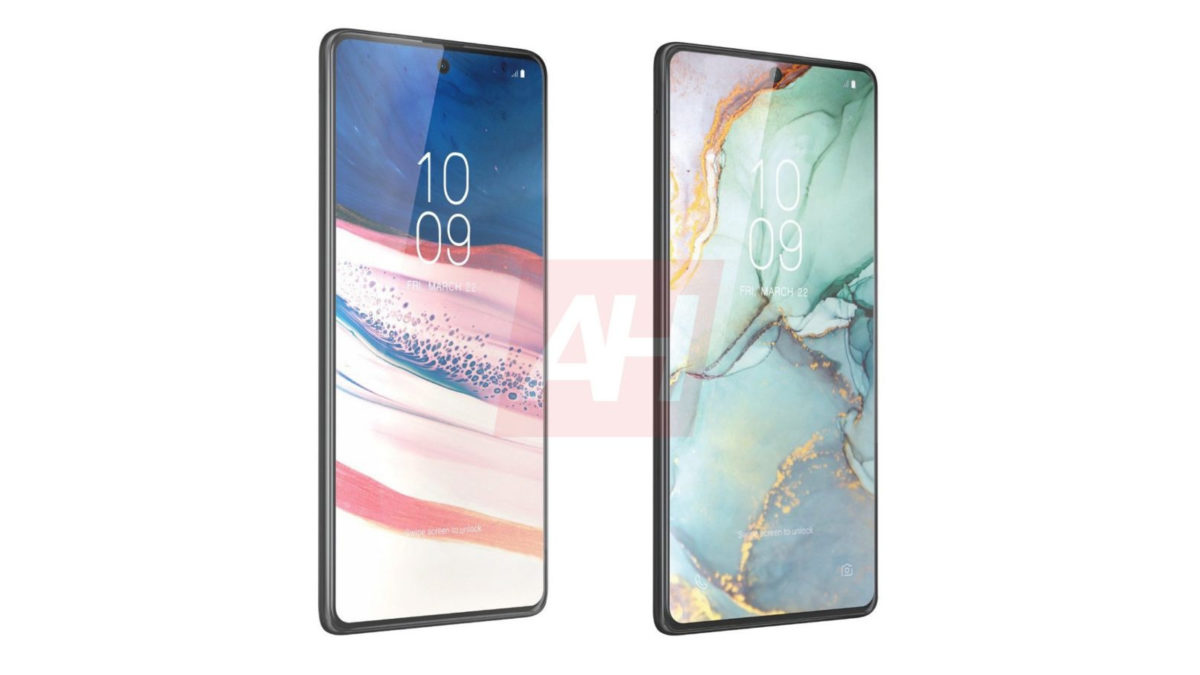 Samsung’s Galaxy S10 Lite and Galaxy Note 10 Lite are expected to be the brand’s next devices, and we’ve already seen leaked images. Now, even more images have surfaced online ahead of the phones’ release.

Android Headlines obtained a render of the Galaxy S10 Lite and Galaxy Note 10 Lite, only showing off the front of the devices (see featured image above). And it seems like the two phones will offer a very similar design in this regard, featuring a center-mounted punch-hole cutout and slim bezels all around. 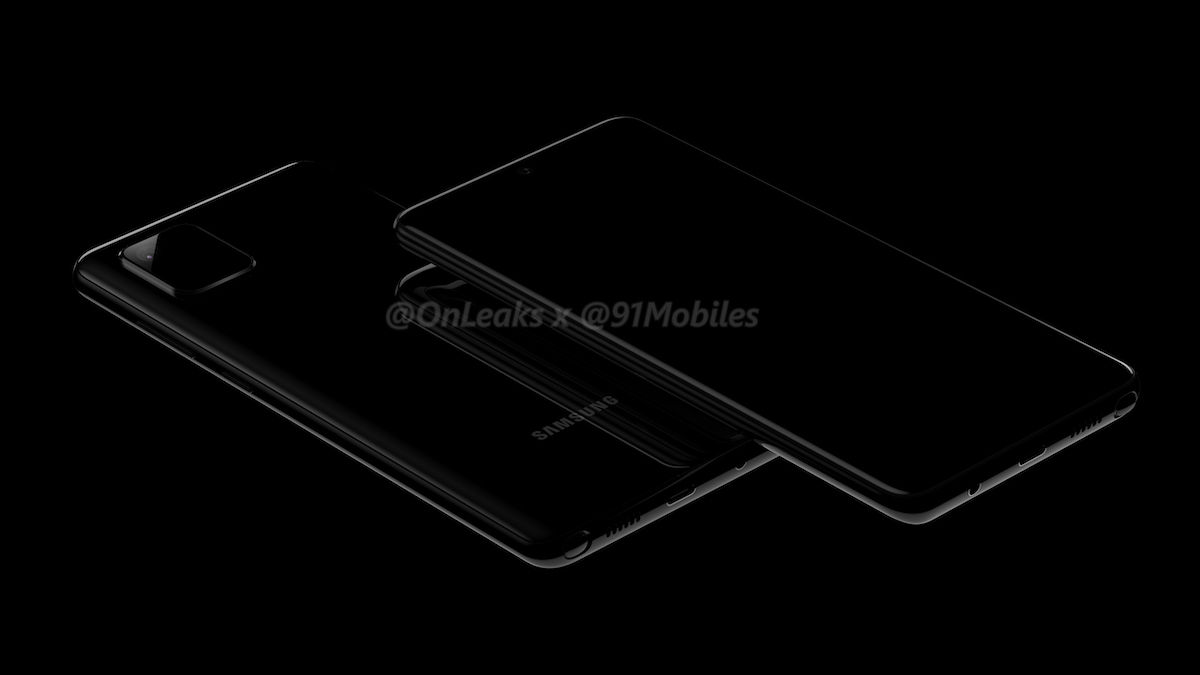 We’ve previously seen manufacturers tease launch dates on renders, and both phones show March 22 as the date. However, 91mobiles reports that the Indian launch has been pushed back from this month to January 2020.

Samsung Galaxy S11 Plus camera: Is it the weirdest looking multi-lens camera?

Upcoming Galaxy Note 10 variant will probably have a headphone jack