Are you buying the OnePlus 7 or 7 Pro? (Poll of the Week) 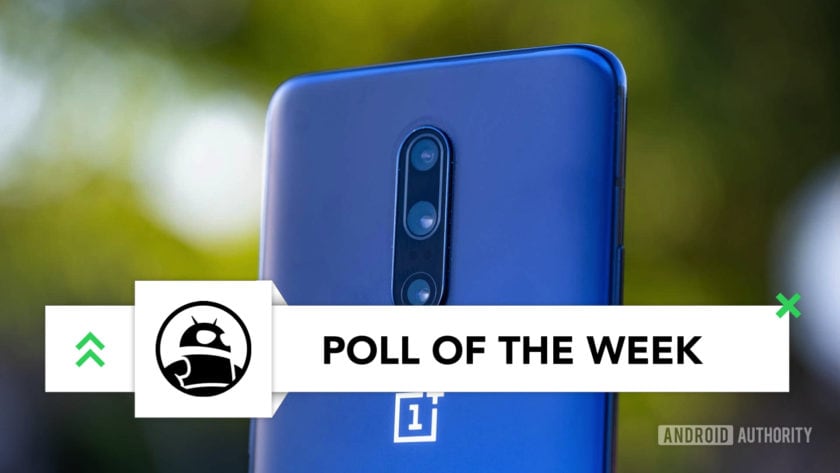 The leaks are done. The rumor mill has gone silent. The OnePlus 7 and 7 Pro are finally here to take your money, which won’t be as much of a problem as it would be with other flagship smartphones.

That’s because the OnePlus 7 Pro starts at $669, while the OnePlus 7 starts at a relatively lower price point (though it’s not sold in the U.S.). Keep in mind that each phone features a great display, (mostly) the same powerful internals, top-notch software, and a combination of glass and plastic that makes them a pleasure to hold and look at.

The OnePlus 7 and 7 Pro show that you don’t have to pay upwards of $1,000 to get a proper flagship. That said, neither phone features an IP rating, wireless charging, or a headphone jack. At least both phones finally feature stereo speakers to partially make up for the omission of the headphone jack.

As similar as the OnePlus 7 and 7 Pro are under the hood, both phones have enough differences between them to make you consider one over the other. With that in mind, what are your thoughts? Cast your vote in the poll below and make sure to check out our ongoing OnePlus 7 and 7 Pro coverage below.